The video gaming industry has endured its fair share of controversy, such as the regular links to real-world violence from politicians who want to catch the headlines or find a scapegoat. But now a practice deployed by certain companies in the industry is being put under the scrutiny of lawmakers across the world and has already been banned in two European countries. 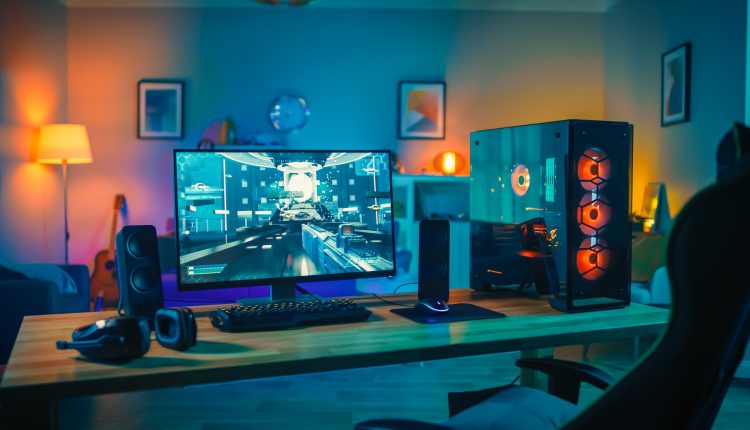 The practice is, of course, that of “loot boxes”. These virtual boxes or packets, which people pay real money to open and get randomised rewards from, have been classed as gambling by the Netherlands and Belgium. The UK Gambling Commission, which oversees the nation’s £14.5 billion gambling industry, calculated that loot boxes do not equate to gambling, according to an article from iGaming Business, if the virtual items within can be unlocked by playing the game and not just through paying with real money.

As the UK Gambling Commission oversees, regulates, and manages the nation’s £14.5 billion gambling industry, one would assume that the buck stops with the world leader in gambling regulation. However, Electronic Arts, the company at the forefront of the backlash of loot box practices, has appeared in the UK Parliament to defend itself before the Digital, Culture, Media, and Sport Committee.

Speaking to the Committee that features Scottish National Party MP Brendan O’Hara, EA’s Kerry Hopkins claimed that loot boxes in their video games are “quite ethical and fun,” as reported by the BBC. Hopkins also refuted the claim that their virtual randomised packets were “loot boxes,” instead terming them as “surprise mechanics”, likening them to Kinder Eggs and Hatchimals. Regardless of what EA wants to call them or the false equivalence that they’d like to try to deploy, the fact is that the mechanics used in these games that are available to people of all ages are very similar to gambling games, which are strictly for adults by law.

With loot boxes, the player pays money in the hope of getting a virtual item that boasts a lot of value within the game’s virtual space. This way, they can gain an item that improves their in-game performance and/or can be sold in the game world for in-game currency. Either way, players are paying in money to get something better in return relative to the virtual prices established in the game’s virtual marketplaces. The clear comparison to make here is to slot machines.

In the world of online gambling, slots are by far the most popular game type because people put in a set value and hope that they get a larger amount in return. Not only are the randomised mechanics to try and win a larger value item very similar, so is the method of using real-world franchises to appeal to fans. Many of the slot machines at the online casino from Betfair are branded, like The Matrix, Justice League, and Ace Ventura, so that fans of those brands can play alongside their favourite characters. In EA Sports’ loot boxes, players are opening the boxes in an attempt to get their favourite athletes.

As explained in Kotaku’s examination of loot boxes, they are built on finely calibrated systems of chance to maximise anticipation in a way that’s not unlike what you might find at a slot machine. The difference between slot machines and loot boxes are that slots are specifically designed for knowing and consenting adults and, when created by reputable developers, they have been proven to be fair and random by third parties. On the other hand, loot boxes are deployed and sold in games often played by minors. To compete in popular game modes that feature loot boxes, most players are forced into buying loot boxes to get better, faster.

The practice of loot boxes is despised by much of the gaming community, and many are glad that EA is being put under governmental scrutiny. Despite the definition provided by the UK Gambling Commission, the UK Parliament will be examining these very reminiscent of gambling practices and the relevant ethical and practical concerns of their place in games below an 18 rating.