3 Inspiring Individuals Lawyers Can Learn From

For lawyers, inspiration needn't come from just within the legal world. We look at how looking further afield at individuals outside the law can help galvanise your legal career. 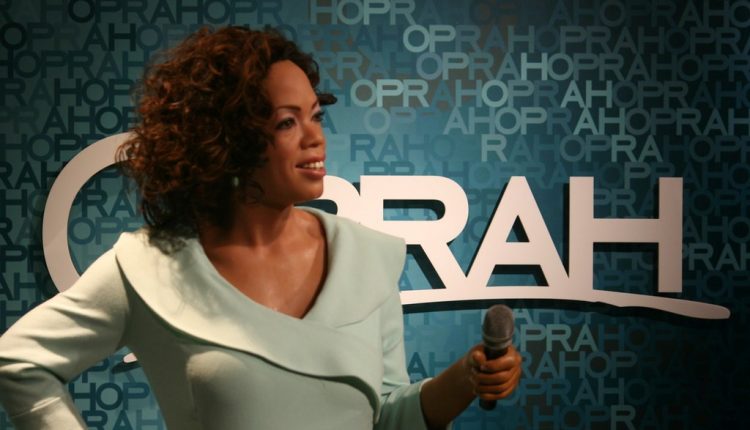 As a young lawyer, it is not uncommon to aspire to be like the idealised legal professionals we see on TV or in films, but there are many inspirational individuals beyond the world of law. We can draw on insight from every field, so why not venture outside the box to take a look at some successful businessmen and women? You might just gain some fresh motivation or a new perspective on the corporate world.

Bill Gates is primarily known as the founder of Microsoft, currently the 71st largest company on Fortune Global 500 list. From March 2014 to July 2017, he was Forbes’ richest man in the world, which was actually after he had stepped down as Chairman and CEO of Microsoft completely. This well-known entrepreneur and billionaire can be admired for a lot of his clever career moves, but the most commendable is what he did post-Microsoft. 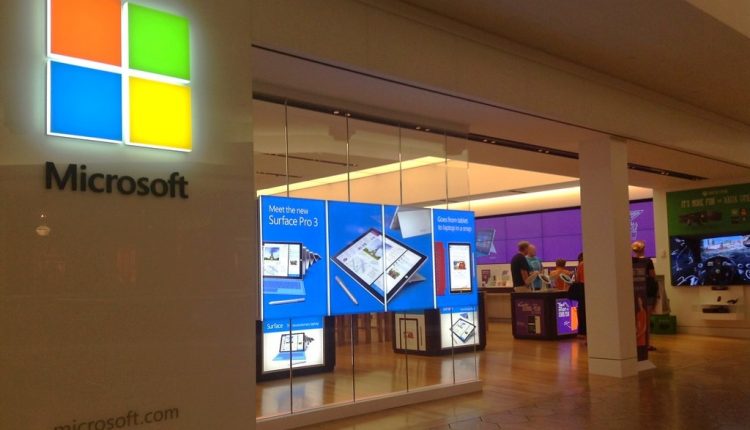 With the profits gained from building this innovative and successful corporation, he launched the Bill & Melinda Gates Foundation in 2000. Since resigning from Microsoft in 2014, Bill Gates has worked at the charity full time. The foundation has made a difference in so many areas of global development, that it’s difficult to choose one to focus on. Overall, the foundation aims to enhance healthcare, reduce extreme global poverty, and increase education opportunities. They donate money to other charities, work with government agencies, oversee funding, and invest in new methods of eradicating problems.

Zoning in on one example, of HIV in sub-saharan Africa, the foundation has “committed more than US$3 billion in HIV grants to organisations around the world”. They fund medical research and are committed to working towards an HIV vaccination. Increasing the accessibility of antiretroviral drugs in affected countries has led to a decrease in mortality rates, though there is still much work to be done. All aspects of humanitarism require legal work, which in turn has a significant impact on the developing world. So whatever the reason for deciding to venture down the path of becoming a lawyer, always bear in mind the broader work that can be done. 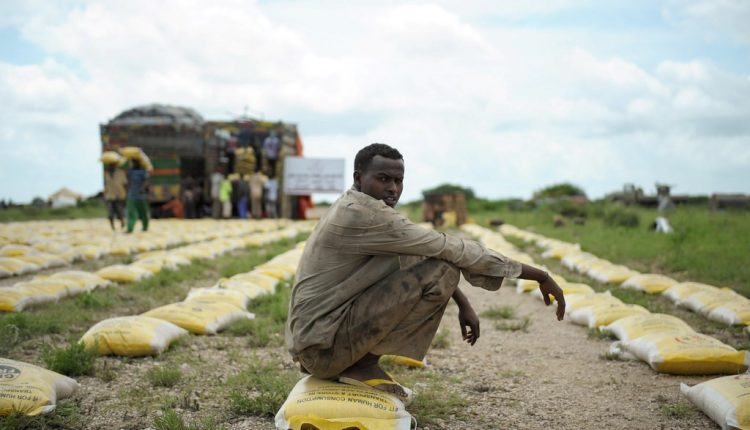 Denise Coates is a billioniare businesswoman, a role model for female lawyers as she made her wealth on the back of her own entrepreneurial spirit. Born into business as the daughter of Peter Coates (Chairman of Stoke City FC), Denise strove to become a successful business owner in her own right. She had experience working with bookmakers from a fairly young age, working her way up from the cashiers department (keeping record of payouts and marking up bets), to training as an accountant within the family business, to owning a small chain of shops, called Provincial Racing. Through smart investments and hard work, she took a big step towards her own dynasty by acquiring a small betting chain, which led to her becoming the managing director of a betting shop estate. 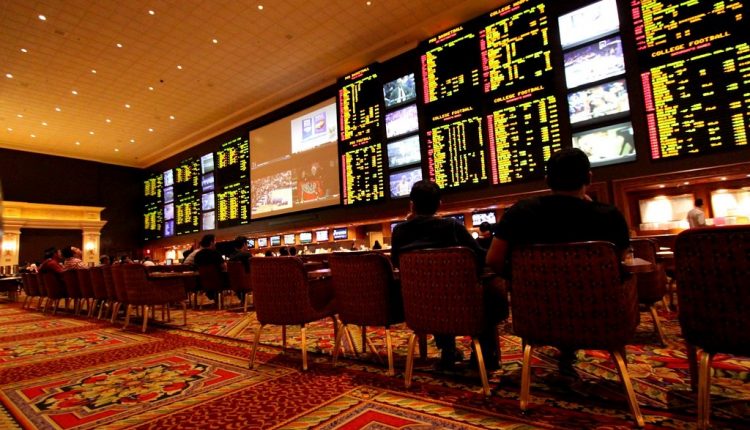 While these betting shops were turning a profit, Coates was working behind the scenes on an online betting site, for which she bought the domain bet365. For a year she worked on perfecting the site so when it eventually launched in 2001, it was already set for success. She ended up selling the betting estate to Coral for a hefty sum which helped fund the move to the online site. Coates bought and sold at the right times and created something innovative and new, predicting market trends.

Denise persuaded her brother, a lawyer himself, to get involved as co-CEO. In an interview, Denise remarked on the capital needed to finance the new site, saying “We knew the industry required big startup costs but… we gambled everything on it. We were the ultimate gamblers, if you like.”

As defined by Oddschecker, bet365 has become a “betting behemoth”, generating millions in monthly revenues. As of 2017, Denise Coates is the UK’s highest paid boss, which is massively empowering for women in business, a good aspirational figure for young female lawyers. In recent decades, female representation has significantly improved in the legal sector, however the number of female barristers still falls behind that of their male counterparts.

For decades, Oprah has been a household name. Writer, Jane Mulkerrins, praises her work:

“Not only did she pioneer the tabloid talk show, spawning a thousand imitations, but through it, she also popularised the emotional, empathetic, intimate communication that we now demand from figures in public life and even politics.”

Unlike Gates and Coates, Oprah was not born on a path destined for success. Her parents had little to do with her early upbringing, so she spent the first 6 years of her life in poverty, living with her grandmother. Her grandmother was strict and made sure Oprah could read and write at a very young age. She began ‘play acting’ to the animals on the farm, and this began a life passion for talk-performance.

When Oprah was 6 years old, she moved to live with her mother in a poor and dangerous Milwaukee ghetto, which left her vulnerable and subject to sexual abuse from the age of 9. She had an extremely tough childhood and truly made it through hard work, studying and motivation. At 12, she was earning her own money by making speeches at social gatherings and churches. Oprah knew from a young age she wanted to be ‘paid to talk’, and went above and beyond achieving this goal.

Through being a dedicated and committed student, Oprah was awarded a scholarship to Tennessee State University. It was there that she was given the opportunity to turn her talent into her career. She joined different societies and clubs, read afternoon news on a local radio station, became Miss Tennessee and Miss Black Nashville, and was invited to a White House conference on youth, before ultimately being offered a job at CBS. People recognised the work that Oprah had put into her art and success followed. At 19 years old, Oprah had become Nashville’s first African American female co-anchor of the evening news.

Oprah’s background is tragic, motivational and inspiring. The hard work she put in from such a young age resulted in her pioneering more than just the tabloid talk show. She has always given minorities a voice, proving that you can still make it without a silver spoon. Hard work can take you to places far beyond where money can take you. Being the best talk show host, business woman or lawyer depends more on your commitment, your hard work and character, not how much money you have to begin with. That is an important lesson to drive you towards any success, and one that Oprah herself tells others in her motivational speeches. It is not about ‘what roles you take on’ but a deeper question of ‘who you are’.

Whether you’re training to be a lawyer, or you’re newly qualified, it can be completely overwhelming and your goals can feel out of reach. It is important sometimes to look outside the law bubble, to the many people out there, who you can take inspiration from. Of course, researching talented lawyers and important cases is valuable, but there is a lesson to be learned from every success story. After all, looking above and beyond what is right in front of you is what being a lawyer is all about.

If you’re aiming to be charitable, entrepreneurial, or motivational on your own success story, never forget the important lessons to be learned from others.

TOP 5 skills to become a Legal Transcriptionist: A Complete Guide