Tough on Crime or Tougher to Prosecute?

The Money Laundering, Terrorist Financing and Transfer of Funds (Information on the Payer) Regulations 2017 (MLR 2017) implemented the EU’s 4th Directive on Money Laundering. Aimed at improving the 2007 Regulations (MLR 2007), they oblige relevant persons to take a more risk-based approach towards anti-money laundering. 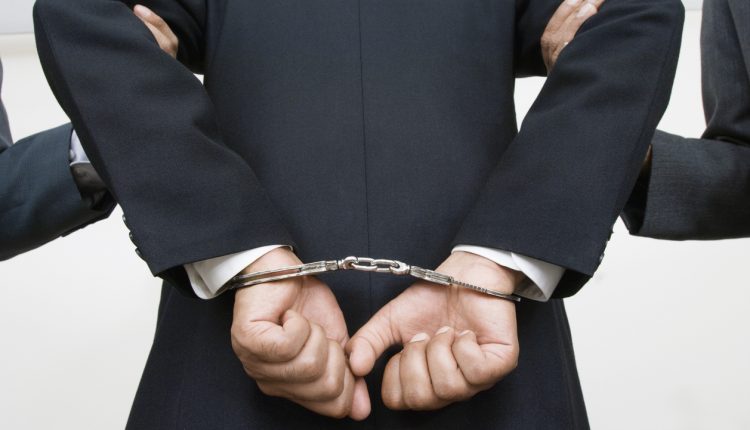 Following recent news that UK professional groups have been criticised over their failure to tackle money laundering in their industries, Jessica Sobey, barrister at Stokoe Partnership Solicitors, examines the Money Laundering Regulations 2017, making some interesting points.

However, a freedom of information request made by Eversheds Sutherland to the Home Office revealed that as of October 2018 there had been no prosecutions under the regulations. So what does that mean for the sanctions that were promised to better regulate the financial services sector? Are we to assume that the very threat of a breach has led to a sea change within the sector; or is this simply a case of the relevant authorities failing to investigate and/or prosecute those who are in breach of the regulations?

The regulations themselves were only laid before Parliament one working day prior to commencement; leaving very little time for those who would be affected to prepare for their implementation. It would perhaps not be surprising therefore if regulators allowed a period of time to adapt to the new requirements. However, a period of some fifteen months had passed between the date of implementation and the freedom of information request.

In July 2018 Mark Stewart, Director of Enforcement and Market Oversight at the Financial Conduct Authority (FCA) indicated that they had started a small number of investigations into firms’ systems and controls, to establish whether there has been any misconduct that might justify a criminal prosecution under the MLR 2017. Stewart made the following observations:

Those assertions are in line with the FCA mantra that tackling money laundering would be a priority. But how do they sit with the apparent lack of any such prosecution?

Powers to prosecute are not new; having existed and been put into effect under the MLR 2007. But prosecution is not the only way to deal with regulation breaches, as is indicated by Stewart in what he sets out as a ‘dual track’ approach. It is important to bear in mind that criminal prosecution has a high evidential and public interest test; not least due to the significant costs of bringing such proceedings. Stewart made clear that prosecution would therefore be reserved for the most serious of cases.

Whilst there may at present be an eerie silence surrounding the MLR 2017, it would be reckless for firms not to adhere to the requirements of the regulations. Criminal investigations take time, particularly when they involve vast swathes of financial data. Although the FCA may be cautious to reserve its powers for the most serious of breaches, those in charge have made it clear that they will prosecute when the seriousness test is passed.

I suspect that the eerie silence is representative of a number of factors; not least a period of adjustment but also the sectors initial response to the threat of stricter penalties and perhaps more likely, the fact that other changes bought in by directives such as MiFID II have ensured greater accountability for those in charge of the financial services sector.