Is AML Playing Catch-Up to Bribery?

Recently released reports on the Bribery Act 2010 and by the Office for Professional Body Anti-Money Laundering Supervision (‘OPBAS’) have given contrasting assessments of the performance of two keystones in the fight against financial crime and corruption. 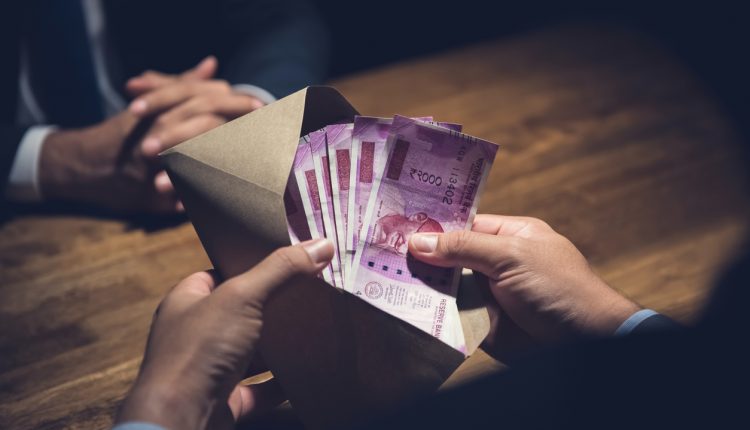 Below Nick Barnard, Associate at Corker Binning, takes a deeper look at the reports.

Overall, the House of Lords Bribery Act 2010 Committee’s post-legislative scrutiny report published last month (14 March) gives the Act a glowing review. Aside from minor issues on guidance provided to business, disapproval is reserved for investigation and enforcement rather than the regime itself. The need for police anti-bribery training, the slow pace of investigations, poor communication with suspects and the importance of individual prosecutions following Deferred Prosecution Agreements (with nods to the recent outcomes in Tesco and Rolls Royce) are all commented on.  These bugbears aside, the Committee declares the Bribery Act to be ‘an excellent piece of legislation, which creates offences which are clear and all-embracing’.

Contrastingly, following its debut in February 2018, the OPBAS first-year assessment of legal and accountancy sector supervisory procedures published last Tuesday (12 March) paints a bleaker picture for the fight against dirty money. The report identifies significant inconsistencies between the performance of the 22 Professional Body Supervisors (‘PBSs’) and a conflict of interest between supervising AML and representing members’ interests. Amongst a smorgasbord of worrying statistics, OPBAS reports that 23% of PBSs had undertaken no form of AML supervision at all, whilst 18% had not fully identified those they were supposed to be supervising.

So has AML become the poor cousin of anti-bribery? Recent big-ticket Deferred Prosecution Agreements and these reports might suggest so. However, it is probably more an issue of timing than intent. Although AML has been a priority for many years, the focus has traditionally been on the financial services industry immediately involved with potentially criminal assets, rather than the ‘professional enablers’ such as lawyers and accountants who also have the power to facilitate or disrupt the flow. Furthermore, there has been no ‘big bang’ for AML akin to the Bribery Act, which was the first significant new anti-bribery legislation for over a century. Having now had nearly a decade to bed in, it is no surprise that it gives the impression of being the favoured child.

Whilst the OPBAS report may make for disappointing, occasionally alarming reading, it should be remembered that this is Year One. OPBAS was created to promote quality and consistency of AML supervision amongst professional enablers, and it is almost inevitable that the first reviews would be poor. The important concern is whether and how quickly future performance improves.