‘Government increases legal aid funding’ is not a headline you read very often. Sadly, that is just the attention seeking headline to catch your attention now. 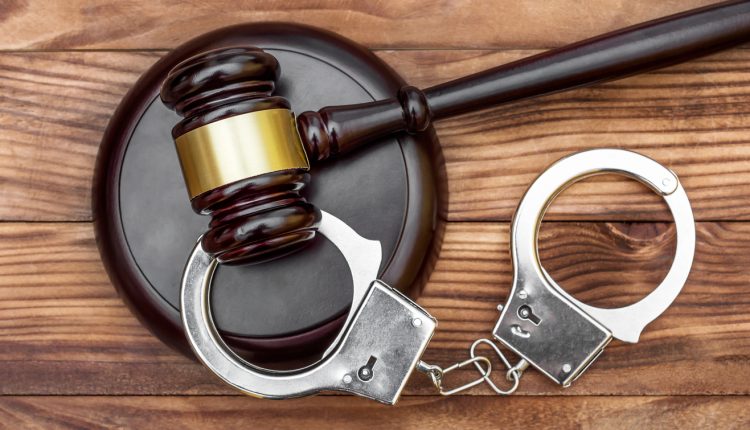 Despite a promise by the Government of a wide-ranging review of criminal legal aid fees by 2020, legal aid lawyers will not hold their breath for this to materialise into any meaningful increases in funding. This is according to the below contributor, Marlon Grossman, a Solicitor at Stokoe Partnership Solicitors.

We’ve been here before. Reviews, consultations, studies, along with their related impact assessments. It is always the same result. Cuts and the decimation of a vital source of help for the most vulnerable. This pattern is repeated across each branch of the criminal justice system. From the Courts and Probation Services, to the Police and Prosecution. Cuts to criminal legal aid has been the approach of governments for decades now. It is often cynically said that criminals only get caught when they get greedy; as long as they think they are getting away with it, they will continue to commit crime. Perhaps the same is true of government; comforted and confident that the public will not have sympathy for overworked, underappreciated lawyers and staff, who are generally perceived to help their clients try ‘to get away with it’, they have slashed legal aid for years. Perhaps this confidence has turned to complacency.

It has always been a challenge to persuade the public of the wider benefits of the work of criminal defence lawyers. A view perpetuated, and intensified, by the media and popular culture. However, like most emergency services or charities, criminal defence solicitors are only there if they are needed. Perhaps upholding the rights of all, protecting the innocent and defending time honoured liberties are just not enough these days. The public seem to be very demanding in their political and cultural tastes. The cuts across the system are resulting in the guilty not being investigated, offenders walking free with victims and the public not being protected. These will be the headlines that the Government can increasingly look forward to. They have been warned repeatedly that these are the inevitable consequences of their actions.

The effects on the profession are well known. Those few practitioners who remain or enter, do so either out of a sense of longstanding duty, or due to what can only be described as a masochistic streak within them. The shrinking members of the profession, with declining prospects and potential, demonstrates careers which are anything but sustainable and attractive.

It doesn’t have to be this way. In order to begin to stem the tide and reverse this draining away of talent, the Government could start by thanking defence lawyers and all those who work in the criminal justice system. It should acknowledge the tremendous demands it has imposed on the system over a number of years along with the increasing hardships that make doing the job a constant battle and grind. Following those acknowledgements and taking of responsibility, incidentally, something that defendants are encouraged and rewarded for doing, the Government should then set out on a programme to explain to the public how the system operates and the necessity and benefits that a fully functioning criminal justice system brings for all individuals caught in the system as either a victim, witness or defendant, and the public at large. It can then justifiably invest in the system, and investment yields returns.

The returns here would be lower re-offending rates, falling crime generally, safer streets and communities, and multiple savings from across government departments. Not to mention a reduction in the pain and suffering that being connected to crime can bring.

Unfortunately, the prospects for such a long term and objective way forward seem remote and the reality is that any review is likely to be myopic, rather than 2020. The result is a system that fails everyone and ultimately costs us more. We will be here again very soon.