The Companies (Cross-Border Mergers) Regulations 2007 established a framework for cross-border mergers between UK companies and those governed by the law of another EEA state. 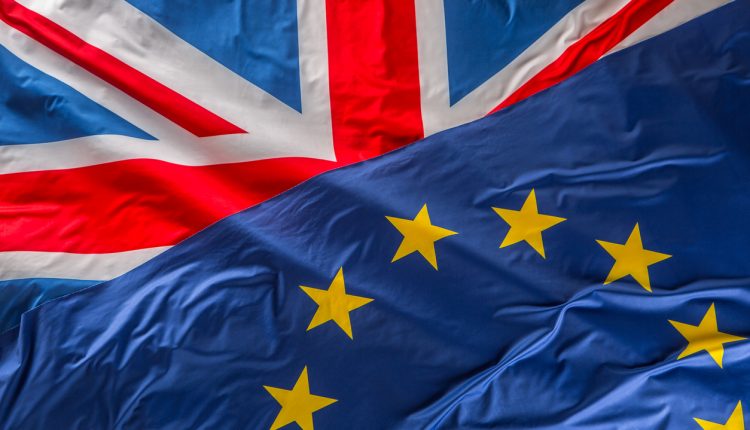 Below Amanda Lathia, Associate at Hunters, examines how Brexit may well have an impact on the ability of UK companies to continue to benefit from this framework.

The Cross-border Mergers Regulations (2007), as amended (SI 2007/2974) (“the UK Regulations”) established a framework for cross-border mergers between English limited companies and those governed by the law of another EEA state. The framework is derived from the EU Directive 2005/56/EC on cross-border mergers of limited liability companies. This framework sets out three different structures which fall under the definition of a “merger”: (i) merger by acquisition; (ii) merger by formation of a new company and (iii) merger by absorption of a wholly owned subsidiary.

In the case of a merger by absorption of a wholly owned subsidiary, this typically comprises the merging of a dormant English company with its main branch located in another EEA state which carries out all of the business of the company and where all the company’s employees are based. This structure has been popular as, until recently, the capital requirements for incorporating a limited company under certain EEA jurisdictions were considerably more onerous than in the UK. For example, in Germany, together with higher costs of notarisation, it was more attractive for German businesses seeking limited liability to set up an English company and carry on business through a branch in Germany.

Brexit has created a high number of mergers of English limited companies with EEA limited companies. One barrister even noted that he has completed more cross-border mergers in the last year compared to the last decade. The mechanics of the application are fairly regimented as follows: the first stage requires the English merging company to apply to the court for an order certifying that it has completed the pre-merger acts and formalities properly. The second stage is the approval of completion of a cross-border merger by the court in the country of the transferee company.

Although absorption of a wholly owned subsidiary ought to be straightforward, the preparation requires a meticulous approach. In summary, regulations 7 and 8 of the UK Regulations require the directors of the UK merging company to draw up draft proposed terms of the cross-border merger and a directors’ report respectively, both of which must fulfil specified requirements. In particular, the directors’ report must explain the effect of the cross-border merger for members, creditors and employees of the company as well as inform the court as to how these documents were delivered to the employees. Regulation 9 requires an independent expert’s report which does not apply to a merger by absorption of a wholly owned subsidiary. Regulation 10 requires the members of the UK merging company and its employees or their representatives to be able to inspect the draft terms of the merger, the directors’ report and independent expert’s report (if there is one). Regulation 12 deals with public notice of receipt of registered documents, with a requirement to file them at Companies House, which then must publish confirmation of receipt in the London Gazette at least two months before a hearing for an application for a pre-merger certificate. Regulation 13 deals with the need for approval of the draft terms of the merger by members of the company, which again does not apply to a merger by absorption of a wholly-owned subsidiary. Regulation 14 deals with approval by creditors and applies only where the court has ordered a meeting of creditors. Finally, Regulation 15 deals with the provision of documents where a meeting of members takes place.

Although absorption of a wholly owned subsidiary ought to be straightforward, the preparation requires a meticulous approach.

If a company in an EEA state has not yet begun the process, there may still be time depending on whether the UK reaches an agreement with the rest of the EU on the European Union (Withdrawal) Bill. Ideally, the advisors instructed should speak both English and the language of the other EEA state to check the translation of the documents. Thankfully, the Companies Court is aware of the urgency of mergers of subsidiaries and may be able to set a hearing date with little notice and in some cases before the Brexit deadline. All being well, the English court will issue the pre-merger certificate on the same day as the hearing.

It is impossible to predict the outcome of an EEA pre-merger process which starts before Brexit, but is not completed by 29th March. If Brexit does go ahead at 11pm on 29th March 2019 (exit day) without a withdrawal agreement, the Cross-Border Merger Regulations 2007 will be revoked in their entirety and the whole cross-border merger regime, as it applies to the UK, will cease to apply.

In any case, it is essential to at least begin the process of stage 1 before exit day. The withdrawal agreement may still be agreed or alternatively the UK might apply for an extension of Article 50 to allow more time for politicians to negotiate a change to the agreement. If we do manage to reach a withdrawal agreement, there will be a transitional period during which EU law will continue to apply in the UK and any cross-border merger process that has begun before 29th March can be completed.