The Legality of Love 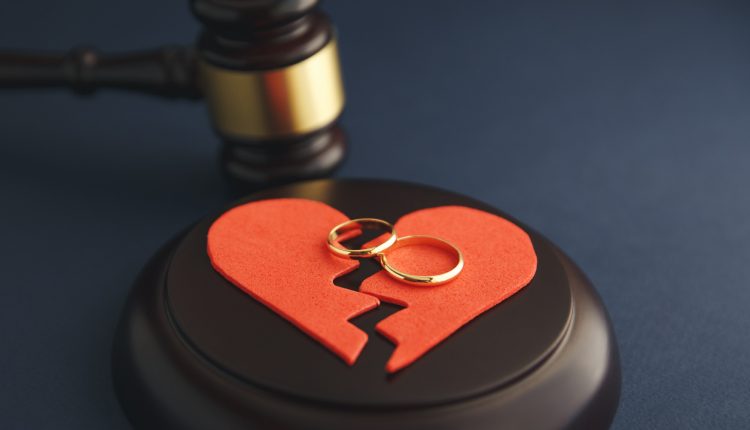 Is Valentine’s Day a romantic celebration of love or retailers’ delight, given that Brits spend £1.5 billion on this day alone. Born from the remembrance of St. Valentine, the University of Melbourne found across a study of European couples, those who got married on the 14th are at a much higher risk of divorce than ANY other day of the year. Equally, darkening the rose-tinted week of February 14th, dating site illicitencounters.com found that 12th February is the top date for breaking up, with over a third of people surveyed saying that they broke up with a lover in the week leading up to Valentine’s Day.

With couples, on average, moving in together after 10 – 15 months of being in a relationship and getting engaged after one and a half years, family law specialists Merali Beedle discuss the legal implications of the various stages of finding and falling out of love. Partner at Merali Beedle and family law expert, Laura Jennings details a series of common scenarios that relationships out of wedlock may encounter where there is lack of knowledge around of both historical and currently shared assets and finance.

What happens if there’s a disagreement on how to split assets?

In the case of a married couple, they are protected by the Matrimonial Causes Act. This was made law, in 1973, to help married couples split as fairly as possible. However, an unmarried couple has no statutory legal protection. Items are usually divided according to how much money each party put into the purchasing of the item. Obviously, this can be tricky when the assets cannot be easily divided. One option is to divide them in the same way they were contributed towards or in an agreed way that suits them both. If needs be, a lawyer can be hired as a mediator to help come to a mutually beneficial decision.

Is there any difference in how items are split based on their usefulness rather than monetary value? For example, is a sofa considered more valuable than art of the same monetary value?

When items are split between two parties, they are split entirely by their monetary value. The functionality of the item does not come into the equation.

What happens if I have contributed to the mortgage for a considerable amount of time but we are not married and my name is not on the deed?

If an unmarried couple own a property and both their names are on the mortgage, the property is usually split evenly unless pre-agreed by a deed to be divided otherwise. This is the case even if one of the parties has invested considerably more than the other. If only one name is on the deed or rental agreement then the onus is on that person to pay. If you have paid towards a mortgage, but your name is not on the contract then you have no legal right to stay in the property. Protection can come from a cohabitation agreement that outlines, in the event of the couple separating, how any assets would be split. This would need to be agreed upon and signed by both parties. If children are involved the property is split in order to maintain the children’s best interest.

If I’ve paid for a wedding, but my partner decides to cancel, is there a way to get reimbursed?

If you have paid for a wedding then that, unfortunately, counts as a gift and you have no grounds for claiming money back from your former partner. However, this can be avoided by signing a pre-agreed contract that states in the event of a cancelled wedding both parties are liable to split the costs.

If I buy a wedding ring for my partner, but they cancel the engagement do I get the ring back?

In short, no. Similarly to paying for a wedding, the giving of a ring is a gift and the only real way to have it returned would be, upon proposing, to state that in the event of termination of the engagement that the ring should be returned. There have been cases where the ring has been identified as an heirloom and, because of this, it is assumed that the ring would eventually stay in the family by being passed along the lineage and therefore it should be returned to that family if the engagement ceases.