How Would Your Company Fare Against an Employment Tribunal?

Employment tribunals are already widely perceived as being predisposed towards employees. This is largely due to the disparity in resources, personnel and negotiating power between an employer and employee. 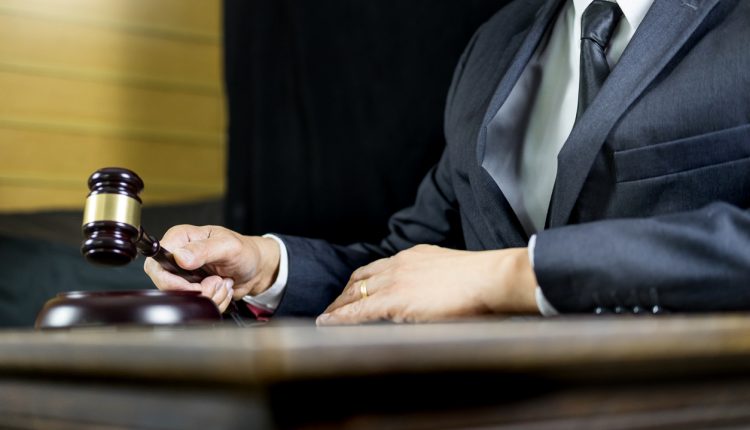 However, employers may now have to be even more diligent when going through an employment tribunal hearing, due to a recent landmark ruling that could have wide-ranging implications for employers. Below, Jacqueline Kendal, a barrister with Rosling King LLP, discusses the game changing case and what it means for all employers.

In a recent case (SD Aberdeen v Wright), an employee brought a claim against his employer when his working relationship was terminated. He had been employed by an entity trading as AMPM from 20 May 2014 until 23 August 2016. After being terminated, he was unsure of who exactly his employer was, so he brought claims against nineteen respondents (perhaps a record). All nineteen entities were represented by an in-house solicitor, and they all contended that he was a self-employed contractor. A preliminary hearing was set to determine whether the claimant was an employee and if so, what is the identity of his employer.

A detailed judgement decided that the claimant was indeed an employee and found his employer to be the tenth respondent, called Chiahealth Property Limited between 20 May 2014 and 3 September 2015, as well as S D Aberdeen Limited, the nineteenth respondent and an associated employer of Chiahealth, from 3 September 2015 until 23 August 2016. The judgement meant that continuity of employment was preserved by s218(6) Employment Rights Act, giving the tribunal jurisdiction over the case.

The case took a twist however, when S D Aberdeen Limited, found to be the claimant’s employer between 3 September 2015 until 23 August 2016, appealed against the finding that it was an “associated employer” of Chiahealth, and therefore the employer of the claimant, in said period under section 231 of the Employment Rights Act 1996.

‘Control’, according to established law, depends on whether the controller has the majority of votes in the general meeting of company (so called ‘legal’ control).

The Employment Appeals Tribunal however took the extraordinary step of ruling that the tribunal was entitled to draw an inference that the two companies were associated, and thereby determining that S D Aberdeen was indeed the employer of the claimant in the aforementioned period, because a director who was described as a “principal actor” in both companies could have given evidence to shed light on the issue of control among the companies but failed to do so. This means that whilst voting control, as opposed to mere de facto control, is necessary for the purpose of determining section 231, the Employment Appeals Tribunal held that evidence of de facto control can be sufficient to draw an inference of voting control if the respondent has the opportunity to clarify the legal position but refuses to do so.

The effect of this judgement is to effectively shift the burden of proof in a manner that could have significant implications for employers in employment tribunals. Employers may now be faced with a considerably more onerous process in a tribunal. As an immediate measure, any employer in the midst of litigation should take care to put forward all the evidence they can; avoiding grey areas as much as possible. This should help them avoid the prospect of a ruling going against them on account of clarifications and disclosures not being made to the tribunal when it is possible to do so.