Knowing your rights is crucial, especially when it comes to often complicated and rushed areas such as transport. Here, we’ll be looking specifically at air passenger rights that everyone should be aware of if they’re about to board a flight. There are generally three forms of air passenger rights: 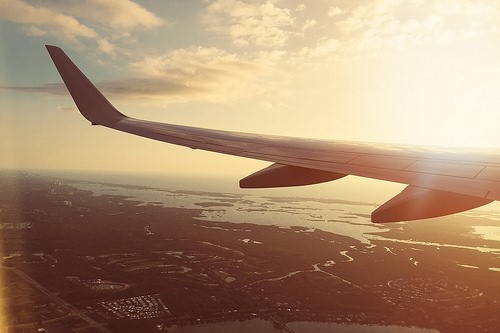 Rights That Require Compensation: If an airline does not perform their duties correctly, passengers should be compensated.

Rights That Require Government Enforcement: If an airline violates the law, the government should fine them.

Rights Described In An Airline Contract: If an airline does not perform their duties described in their contract correctly, passengers should be refunded or accommodated. 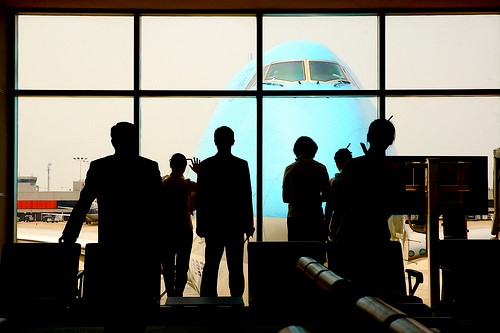 Compensation for airline passengers differs depending on a number of factors, mainly where the flights depart from, where they arrive and where the airline is based. If passengers use an EU airport or airline, then they’re in luck, as most disruptions are covered by EU 261, a regulation passed in 2004. As airline passenger rights experts Flightright explain, this EU regulation covers overbooking as well as delayed or cancelled flights if the disruption occurred within 14 days of departure. That is, according to Flightright, unless your flight is grounded due to exceptional circumstances such as a strike, weather or grounding.

Of course, countries and airlines outside of the EU have different rules. For example, in the USA, passengers are usually left to their own devices but can be compensated for bumping, overbooking and baggage damage. In the Middle East, airlines must offer customers alternative transport without charging you but, if you’re downgraded, you will be refunded the difference. South American airlines follow very similar practices, while Chinese airlines don’t really have any compensation laws in place at all.

These usually cover safety and behaviour but each nation tends to have its own version of the same three regulations that are relevant to passengers. The first is that a flight must be deboarded if it is delayed on the tarmac for a long time. In North America, a “long time” means three hours, while, in the EU, it means five hours. Airlines must also give passengers water and access to a toilet during a lengthy tarmac delay. Secondly, airline advertisements must be honest and fully inclusive and, finally, they must make full terms and conditions available and accessible.

Rights Described In An Airline Contract

Most airlines have a set of customer service plans, which promise a variety of things to customers. Again, what this entails changes depending on the airline but there is a basic formula that most airlines use to create their policies. These include:

To ensure you are aware of what your airline contract entails, always take the time to read them before booking a flight. This is particularly crucial if you yourself or someone you are travelling with is disabled.

Flight rights can seem complicated and overwhelming but, thankfully, most nations and airlines tend to stick to the same or similar rules. With this on-the-go guide, we hope you feel much more confident when considering air passenger rights.

Most Recent
By Lawyer Monthly On Feb 20, 2019 0
0
Share FacebookTwitterGoogle+EmailPinterestLinkedinTumblr