How Much Is Brexit Affecting House Prices?

This year has been tough for the industry with house prices taking a month-on-month hit, flipping the north-south divide in the UK 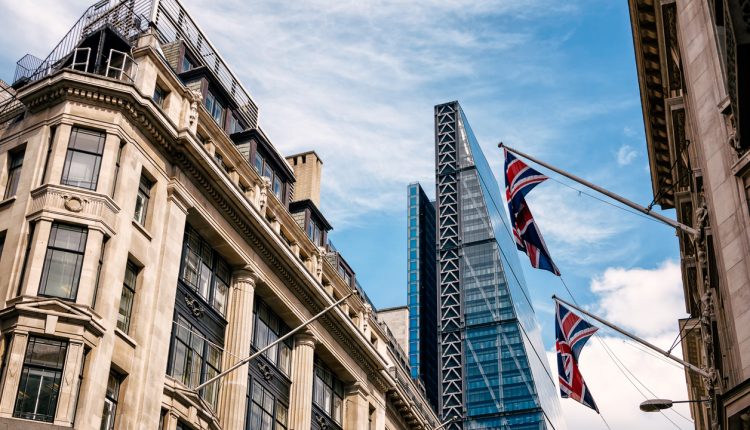 This is according to Simon Bath, CEO of online conveyancing service When You Move, who below discusses with Lawyer Monthly the serious implications Brexit is having on the UK property markets.

As the moment of the UK’s departure from the EU approaches, the UK property market has fallen victim to the political and economic uncertainty surrounding it. Following numerous house price reports monthly reporting a decline in house prices across the length and breadth of the UK, especially in more prosperous regions in England, such as the capital and the South-East, we are set to have a very interesting few months leading to Brexit.

The most recent House Price Index has been released by Halifax, one of the nation’s largest mortgage lenders, revealing that house price growth was 0.4% lower in the final quarter of 2018, than they were in the preceding three months. According to the Halifax House Price Index, prices in the three months to December were 1.3% higher than the same period last year, and values increased month on month by 2.2%, taking the average house price in the UK to £229,729 from £223,116 in December 2017.

House price growth was 0.4% lower in the final quarter of 2018, than they were in the preceding three months.

The lack of confidence in the market is also reflected in the lack of activity in the housing market. Just recently, high street lender, Barclays announced a raft of rate deductions. For example, their existing five-year fixed rate product of 1.94% was reduced to 1.87%, whilst their two-year rate was reduced from 1.97 to 1.84%, both of which are available to both new and existing customers.

However, it is not all negative, as first-time buyers can take advantage of the historically low mortgage rates. Homebuyers may be able to purchase a home that was previously out of reach, by way of, finances, size and location. There is potential for interest rates to increase post-Brexit, when certainty begins to return to the market.

While we wait for clarity on Brexit negotiations, the property market is likely to have a slow start to the New Year until the UK’s formal exit from the European Union. Back in September, Mark Carney, the Governor of the Bank of England, warned that house prices could fall by up to a third if there is a no-deal Brexit. Regardless of what happens, I think it’s important to bear in mind that the property market is relatively resilient, and houses tend to weather bumps in the road. However, there are some indicators that now, or at least in the short term, there are great opportunities to purchase property, either as an investment or buying your previously unobtainable dream home.

While we wait for clarity on Brexit negotiations, the property market is likely to have a slow start to the New Year until the UK’s formal exit from the European Union.