It took Lionel Andrés Messi Cuccittini, internationally popular Argentinian footballer commonly known as Lionel Messi, 7 years to fight his case, but this year a high court in Luxembourg finally awarded him the victory, allowing him to use his own name on sporting goods. 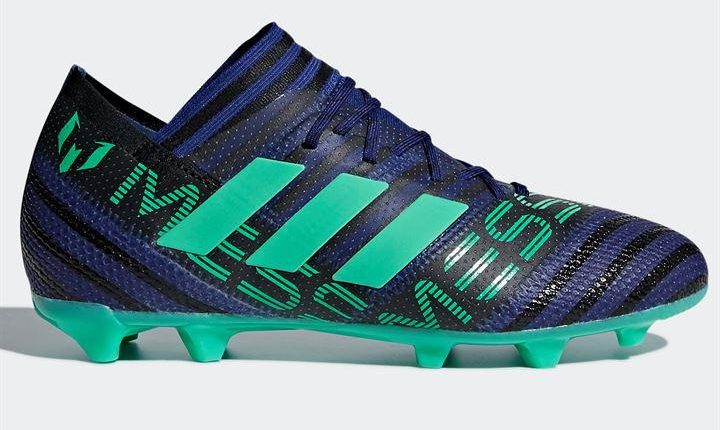 When Messi, currently the world’s top earning footballer, filed for trademark application with the European Union Office for Intellectual Property (EUIPO) in August 2011, he was immediately challenged by a well-known Spanish cycling brand, MASSI. The company claimed a trademark under ‘Messi’ was too similar to their trademark and would cause confusion surrounding their brand. In 2013, the EUIPO upheld the opposition.

The European General Court, the EU’s second highest court, claims that although there are similarities in the names, Messi’s fame and recurrence on TV news and further online discussion “counteracts the visual and phonetic similarities.”