If you’re one of many Netflix bingers, you’ll have noticed a newish program released called ‘The Chilling Adventures of Sabrina’, a reinvented adaptation of ‘Sabrina the Teenage Witch’; from the 90s. Well Sabrina is in a little bit of a pickle right now. 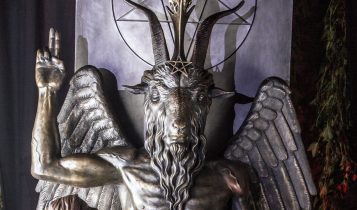 Netflix and Warner Bros, producers and owners of the show have been sued for $150 million by, well, Satanists, namely the Satanic Temple. The religious group claims the show has infringed on its copyrights, trademark and damaged business. According to CNBC, in November 2018 a New York district court heard dispute over the portrayal of Baphomet, described by the court documentation as “an androgynous goat-headed deity,” in the new Netflix show.

The Satanic god is shown as a statue in the show, surrounded by children, but is allegedly too alike to the Satanic Temple’s actual Baphomet monument, found in Detroit, Michigan.

The Satanic Temple Co-Founder Lucien Greaves said the statue is shown in the show as a symbol of the ‘dark lord’ and accompanied by characters with evil intent. He says the Satanic Temple does not stand for evil and should not be associated with the promotion of evil or intent of suffering.

Litigation on this affair is currently pending, and it will be an exciting one to watch in 2019, as courts will have to decide whether the show truly taints what the Satanic Temple’s prize monument stands for, and whether the organisation has the trademark rights for the likeness of Baphomet. 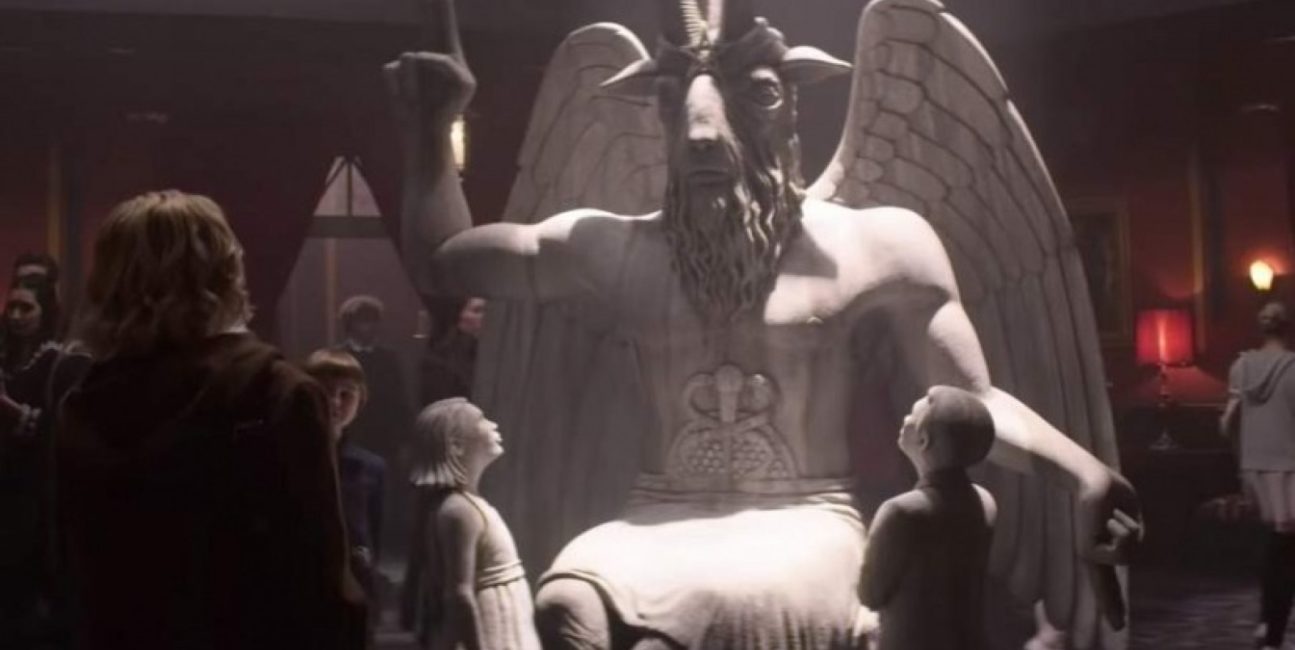