The Gambling Industry Needs Lawyers More Than Ever. Here’s Why. 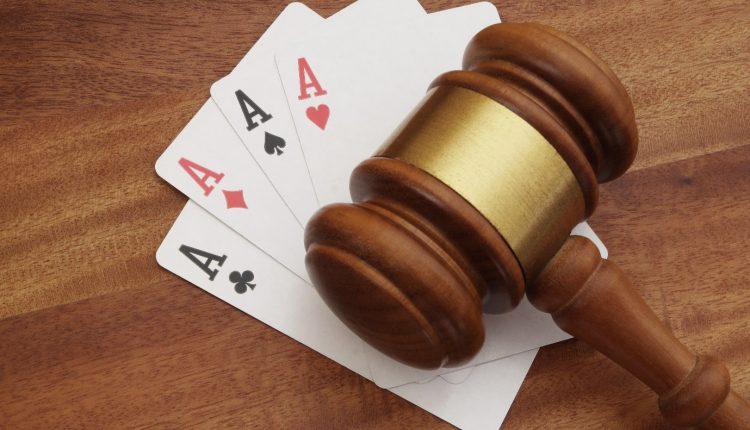 There’s a place for lawyers in any industry. Whether it’s negotiating patents, fighting false claims or debating over mergers and acquisitions, any company will either have an in-house legal team or, at the very least, access to a law firm in order to make their business run smoothly and stay competitive.

The gambling sector is no exception to this rule. In all forms of gambling – including online sportsbooks, casinos or bingo halls – there is a need for lawyers. That need can cover many aspects of trading and ever since operators have started to take bets, there has been a space for law firms to work alongside them. 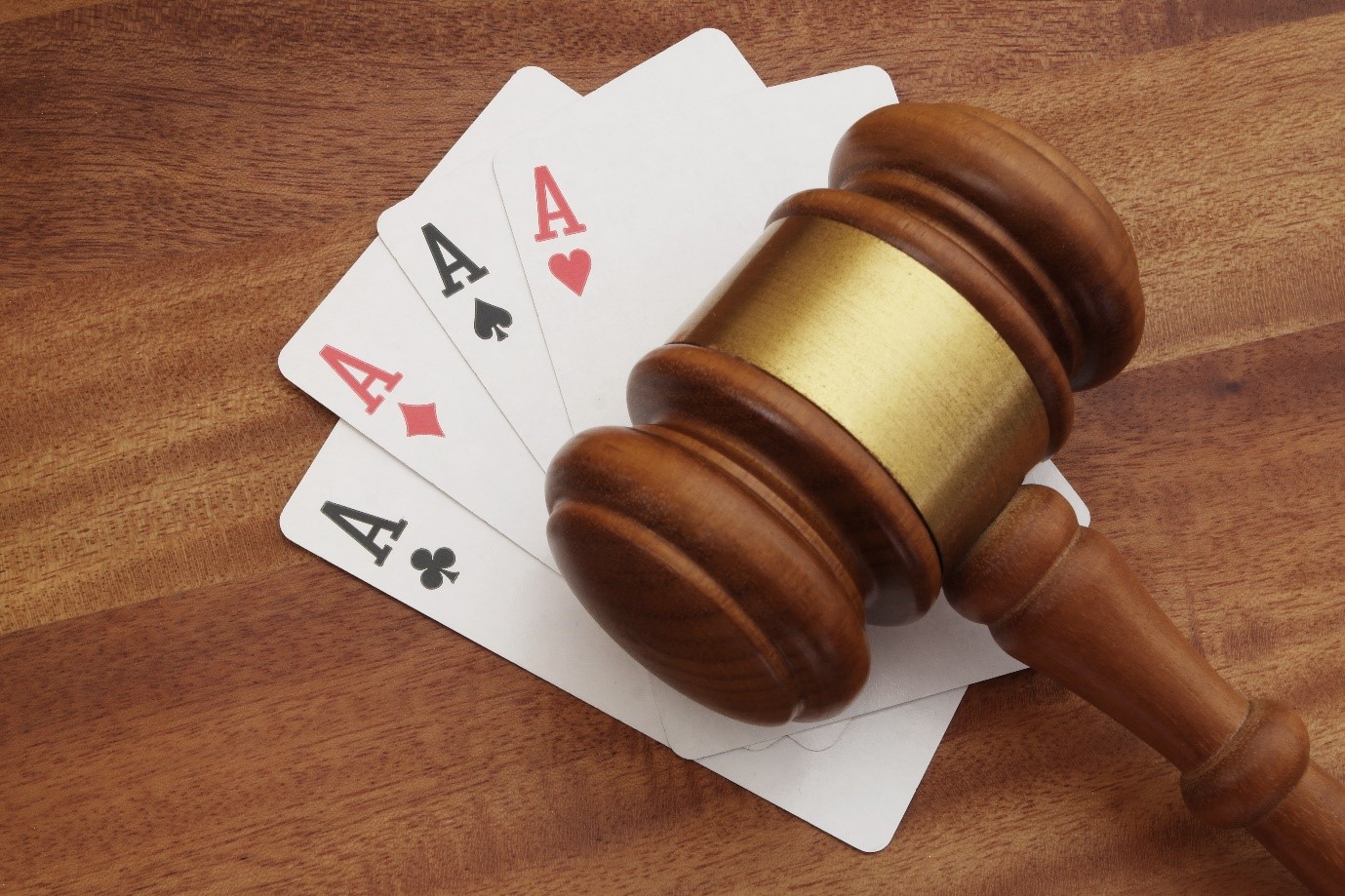 The gambling industry is a very fluid sector that’s vulnerable to major change at any given moment. It’s at the mercy of heavy regulation in most parts of the world – so gambling operators must remain agile and prepared for changes in the law.

Just look at the UK, where it’s suddenly been decided that in-game advertising during live sport is now off the table, and high-street bookies will soon be banned from taking more than a £2 stake at their fixed-odds betting terminals. These two developments will have a major impact on the revenue gambling operators make – and in both cases, they came quite out of the blue.

What’s more, given the nature of gambling and the amount of scrutiny operators are placed under, they need lawyers to make sure they’re fully compliant with ongoing regulations as these are often strictly enforced.

Being on the right side of the law is crucial when drawing up and changing terms and conditions. At a very basic level, there are obvious restrictions as to who a company can take on as a customer – not only in regards to age but also for certain countries across the world where gambling is heavily regulated. 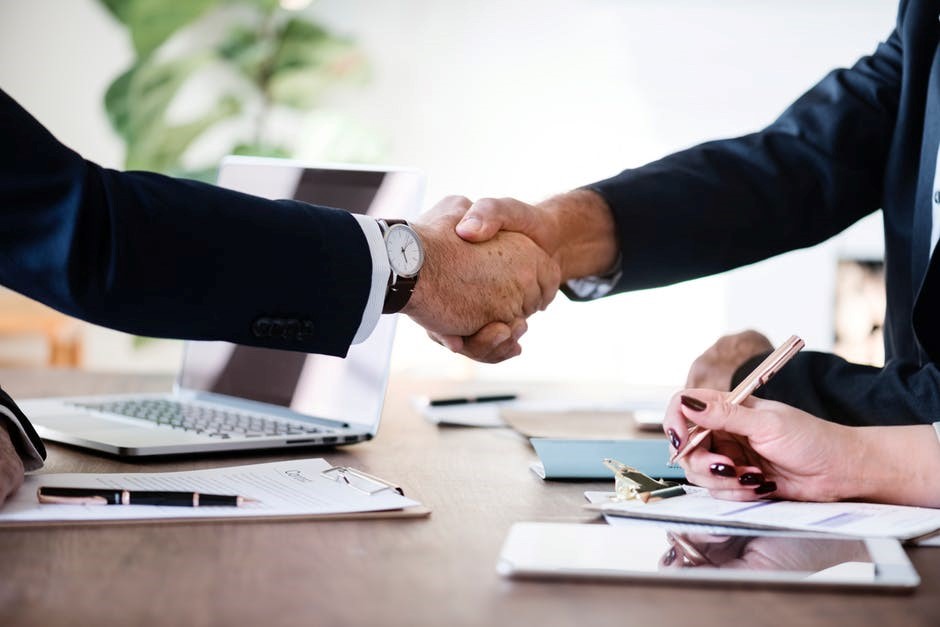 The global gambling market is set to yield around $500bn in 2019. In any sector that profitable, there’s a huge amount of competition. Every year, a number of brand new betting operators come along to give an extra edge to a crowded area of commerce – and mergers are a way for some brands to survive, and others to stay ahead.

In recent times, we’ve seen some of the biggest names come together and while, on occasion, some big brands have disappeared, we often see the two entities involved continue to trade as separate organisations.

Elsewhere, it’s also common for an established operator to take over a new brand. That was the case back in 2009 when 888 Holdings acquired Wink Bingo. Wink Bingo had been launched a year earlier and had made a strong start in a competitive market before 888 came calling. The overall deal, which included two other bingo brands was estimated to be worth up to £60m.

The deal paid off for 888, who have now operated the Wink Bingo brand within the UK for nearly 10 years. The online bingo market has proven to be highly competitive, which has also influenced many other large brands to form mergers or acquisitions.

Both companies relied on teams of lawyers to facilitate this complex acquisition – and this will be the case at the moment, when there are no doubt other mergers being discussed between brands keen to protect and grow their market share.

Online gambling expanding into the US 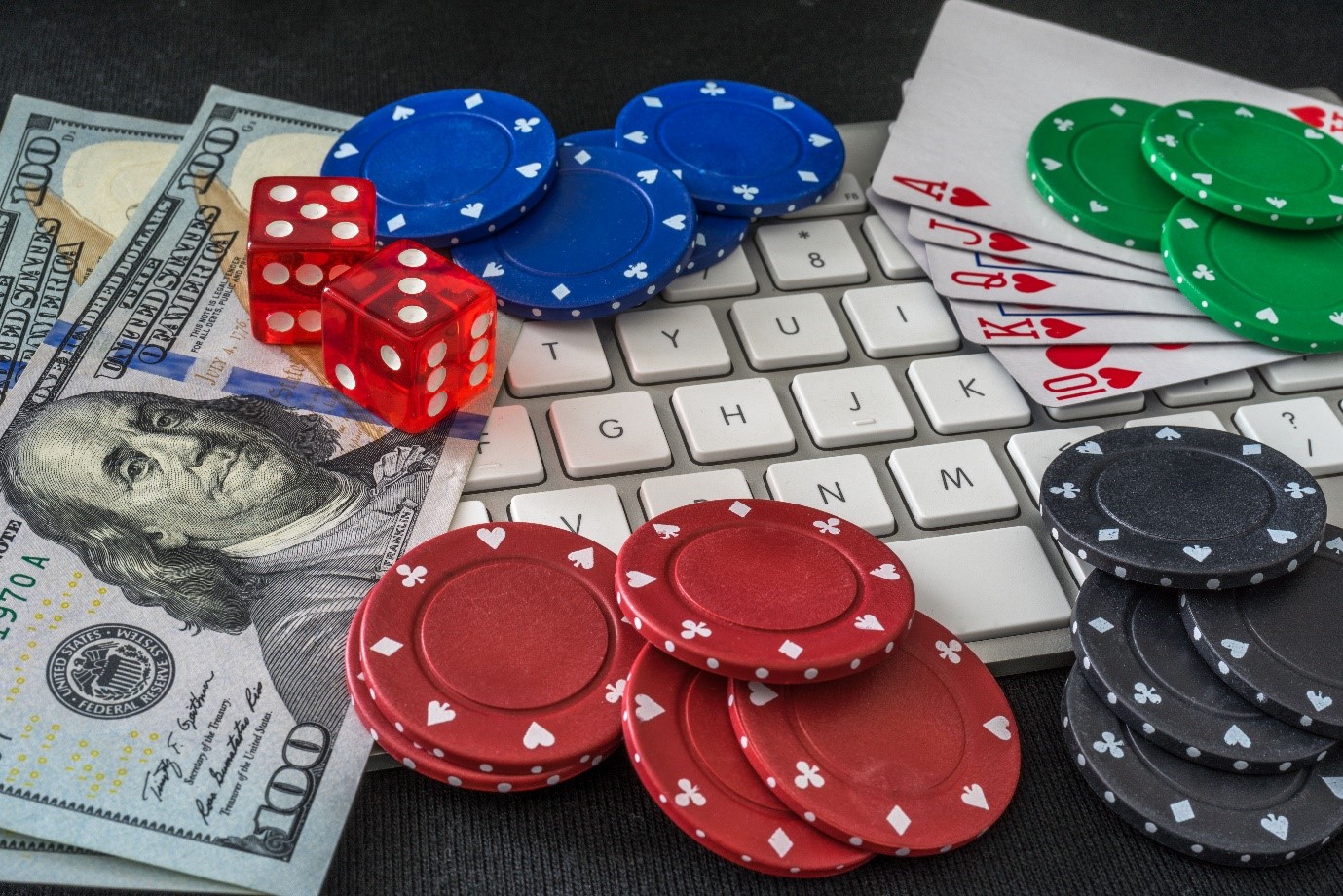 In May 2018, the Supreme Court in the USA voted to lift the PASPA ruling which had effectively outlawed sports betting across much of the country. We’ve yet to see the full ramifications of that decision but the big global operators have already made early moves to capitalise on this new era.

Sports betting halls have been opened up in some of the biggest casinos in the US and gambling facilities have also appeared at certain race tracks up and down the country. Meanwhile, an isolated set of mergers have also been confirmed.

Shortly after the news of the PASPA ruling broke, it was confirmed that one of the biggest Daily Fantasy Sports (DFS) operators in the US was lining up a partnership with an established UK brand. This move was intended to harness the expertise of a sports betting company that was already a familiar name across the world and the deal was ratified shortly afterwards.

Clearly none of this would happen without lawyers in place to ensure that all parties are happy with the arrangements. Significant amounts of money are changing hands in all of these situations and legal forms and agreements are at the heart of any development in the growth of online gambling on the west side of the Atlantic.

Over in the US, this post-PASPA landscape will see more activity in the months ahead. While the second half of 2018 involved a trickle of mergers and new entities being set up in the US – some are predicting that trickle to turn into a flood. Everyone in the industry is trying to second-guess the intentions of President Trump, who as a former casino tycoon, surely understands that the trajectory of the industry is headed online. However, his hands may be tied as one of his biggest donors is Sheldon Adelson – a casino magnate who has launched a war against online gambling in a battle to protect his land-based empire.

Despite that, the US is a big focal point for the online gambling industry and global operators who have been established for some time will be looking to get a foothold in its sizeable market – however incrementally it grows. Lawyers, as we have seen, will therefore continue to play a necessary and important role in facilitating new contracts and drawing up and overseeing draft proposals between multiple parties.

All the while, the markets in Europe and across the world are lively enough to keep gambling operators very busy indeed – and who do they need to respond changes in legislation, agree mergers and make sure their terms and conditions remain water-tight? Lawyers – and that’s why the two will continue to work hand in hand as global gambling market keeps growing.