Legal Counsels at Risk of Being Negiligent Over Insurance Duties

Mactavish warns many in-house legal counsel are being negligent of their duties in relation to their employer’s insurance requirements. 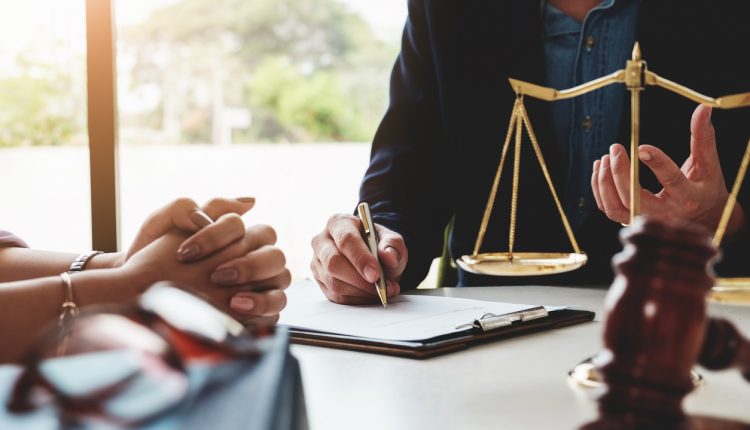 The insurance consultancy firm, which works with corporate clients of all sizes – including over a quarter of the FTSE 100 – believes many in-house legal departments overlook the insurance requirements and risks facing their employers, wrongly believing this is the responsibility of their colleagues in the finance or risk departments.

Mactavish data suggests that 45% of larger, more complex commercial claims are currently disputed by insurers, and that on average they take three years to resolve, with settlements of around 60% of the initial estimated values.

Bruce Hepburn, CEO of Mactavish said: “On too many occasions, we have seen in-house legal counsel neglect their duties in this area, leaving their employers and themselves exposed.”

Mactavish warns that regulatory developments such as The Insurance Act 2015 and the update to the Corporate Governance Code earlier this year, means company directors and legal counsel need to be more aware of the risks facing their organisations, but many have a poor understanding. This means they are at greater risk of having insurance claims rejected because insurers were not told about all the risks they should reasonably have known. This is not only very damaging for a company and its directors, they are also at greater risk of being sued by shareholders.

In-house legal counsel should play a key role in helping determine what type of insurance coverage is needed; filing insurance claims; and answering questions from senior management about how policies work. They also have a huge contribution to make if their employer takes litigation against their insurer over its failure to pay a claim.

Bruce Hepburn said: “In-house counsel need to have a solid understanding of basic insurance law issues. If their employer needs to make an insurance claim, the legal department’s ability to spot issues and help guide the process can mean the difference between a quick pay-out or a long court battle with the insurer.

“They do not have to become an expert in insurance law expert, but they do need to know the basics, and when they should get external help.”