EU Net Migration More Than Halved Since the Referendum 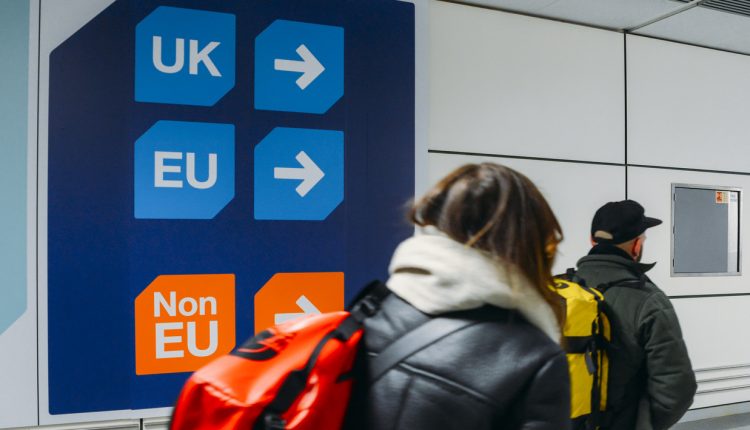 EU migrants are leaving the UK at levels not seen since the financial crisis a decade ago and net migration from the bloc has fallen by more than 60% since the referendum, new data shows.

Data recently released by the Office for National Statistics show total EU net migration at 74,000, a fall of around 115,000 since the referendum, and lower levels than at any period since 2012.

A8 net migration to the UK for the year ending June 2018 was estimated at -14,000 per year, though margins of error mean that this number is not statistically different from zero.

Madeleine Sumption, Director of the Migration Observatory at the University of Oxford said: “EU migrants have been leaving in larger numbers since the referendum, and net inflows have greatly decreased. The lower value of the pound is likely to have made the UK a less attractive place to live and work and economic conditions in several of the top countries of origin for EU migrants have improved.”

Nevertheless the ONS stats suggest that, despite the fall, there are still more people arriving from the EU than leaving.

The data suggest that non-EU net migration, at 248,000, is more than three times the level of EU net migration, although these data come at a time of uncertainty for UK migration statistics. The ONS has started a programme of work to improve the quality of the statistics, but these developments are mostly not yet reflected in today’s figures. Significant issues have been identified with the measurement of non-EU emigration.

Sumption added: “We have doubts about the accuracy of the non-EU net migration figures. Other data sources do not support the idea that non-EU citizens are currently contributing so much to net migration.”