10 Essential Facts You Should Know About Eminent Domain

Eminent domain is the governmental power to take private property for a public purpose. But, what does this mean exactly? 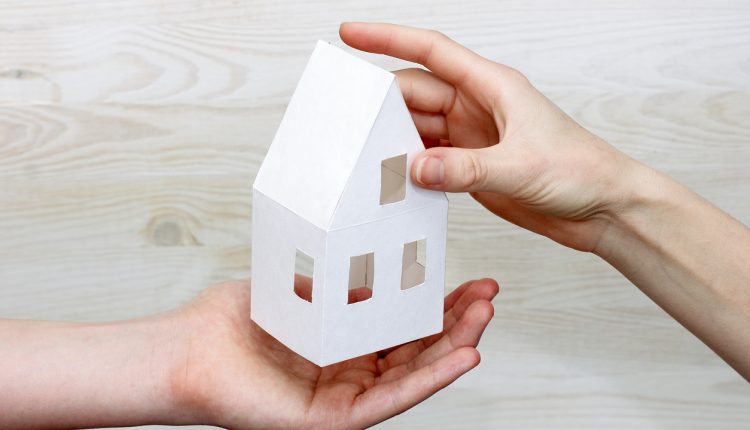 To better comprehend this law and how it works, here are 10 important facts to be aware of about eminent domain.

The Constitution did not give the sovereign the right to take private property by eminent domain, that right preexists any Constitution. It is an elemental, intrinsic right of the sovereign, which includes both the federal and state government.

The 5th Amendment’s eminent domain protections extend not just to individuals, they extend to all “private property”.

The Bill of Rights is sometimes referred to as providing “anti-majoritarian” or individual protections against the sovereign’s overwhelming power. (It was called a revolution for a reason). The last 12 words of the 5th Amendment provide only certain of those protections from the sovereign’s exercise of its eminent domain power.

The two key protections contained in the 5th Amendment each consists of just two words. But, to quote a great American poet a bit out of context, those two two-word phrases “contain multitudes.” Entire libraries are filled with case law and legal rulings interpreting these phrases, as you might expect. A great deal rides on what they mean and how they are applied to “facts on the ground.”

At first, this wording seems fairly straight-forward. But as the well-known U.S. Supreme Court case Kelo v. City of New London, 545 U.S. 469 (2005) made clear, it is not so clear at all. “Public Use” is now widely interpreted by the Court’s to mean “public purpose,” a phrase many consider to be broader than the actual wording of the 5th Amendment. Needless to say, this issue is hugely controversial, and one which will continue to be very widely litigated.

As we all know, these two powerful constitutional protections also exist, and they too can sometimes apply to an eminent domain taking.

This too would seem fairly clear, though, it too has engendered a great deal of litigation. The Constitution is silent as to, for example, in whose eyes the word “just” should be analyzed – the private property owner’s or the government’s? It is also not obvious on its face what “just compensation” encompasses. Must there be a cash payment in all cases of eminent domain, even if only part of a property is taken and the taking actually increases the value of the remaining land so as to make the value of that remaining land greater than the value of the original parcel? Does a private property owner’s subjective opinion of the “unique value” of the land taken pay a role? These and other questions are frequently the subject of dispute and of litigation.

As we all know, these two powerful constitutional protections also exist, and they too can sometimes apply to an eminent domain taking. In short, how the sovereign makes an otherwise proper “public use” taking can sometimes be of crucial importance. Did the sovereign follow proper procedures? Were all its citizens treated equally in the processes underlying and leading up to the taking? Thus, while the sovereign’s power of eminent domain is quite broad, these additional constitutional rights are not eliminated. In fact, they may, in certain circumstances, provide additional protections to a private property owner.

Eminent domain is one of those areas of law where subject-matter experts are often crucial to proving a case, whether you are a property owner or its representative, or working on behalf of the taking entity.

A very actively litigated area and subject of great controversy for many decades, and seemingly becoming increasingly more so, is “locating the dividing line” between these two inherent sovereign rights. The “police power” is broadly understood to mean the sovereign’s right to take all necessary steps to protect the public from harm. These rights include the right of the police to take actions that can, at times, be averse to an individual. The same is also true for fire departments, boards of health and other governmental departments.

More commonly, in the eminent domain context, the “police power” includes the right of government to restrict the use of private property via zoning laws, planning board rules and regulations, environmental laws and the like. Because these restrictions necessarily limit how a property owner can use his/her or its property, there often can be economic consequences to these restrictions. Do those restrictions constitute a “taking by eminent domain”? It is an understatement to say that this is a hotly contested area of law and it is a growing area of contention and therefore, litigation. The law is clear that a regulation can go “too far” and by doing so, morph into an actual taking by eminent domain. But, that is where much of the clarity in this area ends: determining where that point is led, and will continue to lead, to a lot of litigation.

Finally, eminent domain is one of those areas of law where subject-matter experts are often crucial to proving a case, whether you are a property owner or its representative, or working on behalf of the taking entity. Not only might there be questions of whether a taking occurred at all – i.e., in the ‘regulatory taking’ scenario. But, there will very often be significant questions about “just compensation”, which will require the assistance of engineers, environmental scientists, title experts, and others. Essentially, anything which can affect the use of land and/or its value – and there are many such things – is in play when an eminent domain taking occurs.

This is, of course, by no means an exhaustive or all-encompassing list. Eminent domain is simply too vast and complex. Instead, it’s meant as a basic primer of a series of touch stone questions, or a kind of introduction, to an all-important area of government power and citizen’s rights.

John E. Bowen serves as Counsel in the Boston-based law firm Rackemann, Sawyer & Brewster. He is an experienced trial and appellate lawyer in the firm’s litigation practice representing businesses, individuals and institutions with a focus on real estate-related civil litigation. This includes eminent domain and other real estate and business valuation issues as well as land use, permitting, environmental and other regulatory matters.