US Sanctions on Iran: Does the JCPOA Work for Everyone? 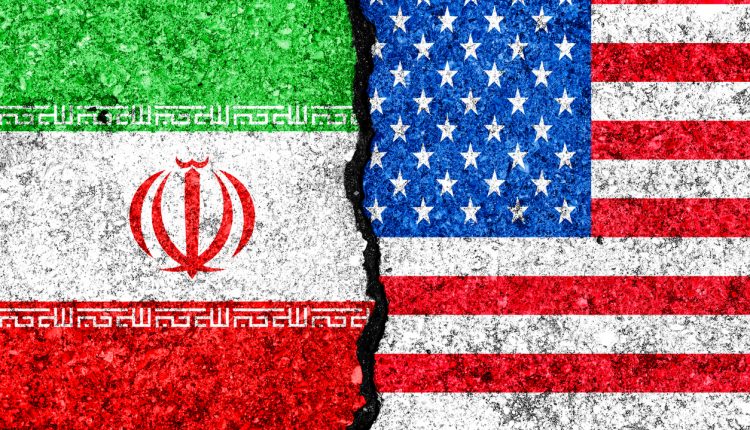 Earlier this month, the Trump Administration followed through on its promise from May 2018 and reimplemented the remaining sanctions that had been lifted in connection with the Joint Comprehensive Plan of Action (the ‘JCPOA’). This has however had various impacts on other nations and their relations with Iran and commerce. Below Lawrence Ward, Partner at Dorsey & Whitney, comments.

In reimplementing these sanctions, the United States designated over 700 individuals, entities, aircraft, and vessels as Specially Designated Nationals (‘SDNs’) and reimposed so-called “secondary sanctions,” which require non-US persons to comply with certain prohibitions as to Iran and as to SDNs. Additionally, foreign subsidiaries of US companies are once again considered to be fully subject to the jurisdictional scope of the US sanctions on Iran and must comply with those sanctions as if they are US companies.

During his campaign for US President, Trump made the JCPOA a major talking point and promised to tear up the JCPOA, calling it one of the worst deals ever. Despite Trump’s promises, international legal scholars and foreign policy experts believed that the United States could not go it alone as to Iran given its accord with the other permanent members of the UN Security Council plus Germany. The JCPOA was heavily negotiated and monitored and EU leadership believed – and continues to believe – that that the JCPOA is working. For the first two years of his presidency, it is likely that President Trump’s views were tempered by former Secretary of State Rex Tillerson, the former CEO of Exxon Mobile who was quite savvy about sanctions policy given the impact US sanctions have on oil and gas companies in particular. Nevertheless, with Tillerson’s departure from the Trump Administration, Trump is being advised by more hawkish and unapologetic foreign policy leaders who believe, as Trump does, that the JCPOA is bad policy for the United States and the world.

Although these most recent changes went into effect on Sunday, November 5, they have been anticipated for months because of the Trump Administration’s May announcement. Potentially, the biggest impact of the reimposition of these sanctions will be the reimposition of extraterritorial or secondary sanctions and the fact that foreign subsidiaries of US companies will once again be fully subject to the jurisdictional reach of the US sanctions as to Iran. Former Secretary of State Tillerson undoubtedly understood the impact that the extraterritorial reach of US sanctions could have on foreign subsidiaries of US companies. Accordingly, many observers believed that his views on backing out of the JCPOA likely were educated by those experiences while he was at Exxon Mobil. Tillerson understood the difficulties that EU subsidiaries of US companies would have in complying with both US law and EU blocking statutes when they conflicted with one another.

With the reimposition of sanctions, potentially the biggest impact will be felt on the oil and gas sector, the aerospace sector, and the financial sector. Since the implementation of the JCPOA, behemoth aerospace suppliers Boeing and Airbus had agreements with Iran to supply aircraft to replace Iran’s aging commercial air fleet. Not only will Boeing and Airbus be impacted by the reimposition of US sanctions but their supplier networks throughout the United States and the European Union will also see sales to Iran cut-off entirely. Secretary of State Mike Pompeo has warned that the United States will aggressively enforce its sanctions on Iran – including the secondary sanctions. In effect, this means that non-US financial institutions throughout the EU will need to decide on whether and how to comply with US sanctions. US sanctions have often been so successful in the past precisely because major banks throughout the EU and Asia have voluntarily chosen to comply with US sanctions. It is hard to imagine major EU banks reversing course in connection with the reimposition of US sanctions.

Interestingly enough, for all of its bluster, the Trump Administration chose to grant waivers to allow China, Greece, India, Italy, Japan, South Korea, Taiwan, and Turkey to continue temporarily buying crude from Iran while they work to reduce imports of Iranian crude to zero. The United States indicated that these waivers were warranted because these eight nations had demonstrated cooperation on other fronts and reductions in their crude imports from Iran already.

It is hard to imagine the Trump Administration reversing course and lifting any of these sanctions during the next two years – particularly as Trump continues to take a view of nationalism to rally his base of supporters. Further, the other nations that helped in negotiating the JCPOA see no need to come to the negotiating table again. Thus, it looks like EU companies will need to once again understand the complexities of US sanctions and how they might impact them.