US-Iran Sanctions Back in Force, but Who Really Wins?

Almost three years after the Joint Comprehensive Plan of Action (JCPOA) was adopted, President Trump announced in May that the US would leave the Iran nuclear agreement. 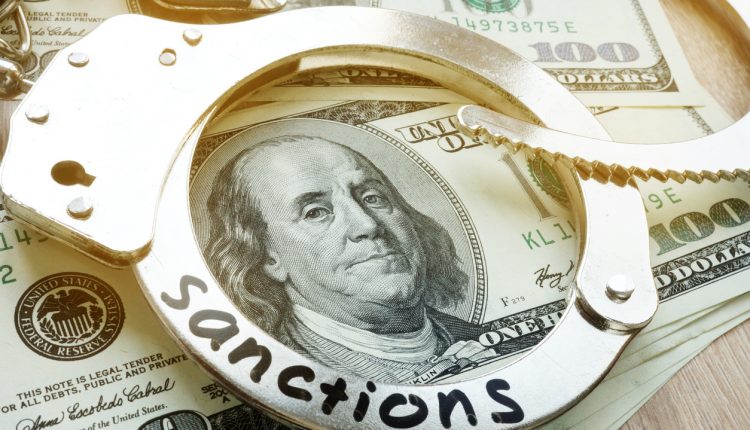 In exiting the JCPOA, Trump declared the deal “defective” and commenced the reinstatement of the “highest level” of economic sanctions against Iran. Significantly, shortly after this announcement by the US, the EU stated that it intended to preserve the JCPOA, encouraging the Iranian Government not to allow the move to destroy it. Below, Azadeh Meskarian, a solicitor at Zaiwalla & Co, explains for Lawyer Monthly the context of the sanctions placed on Iran and the implications of the regime not only on Iran but in addition to the surrounding community. Furthermore, she considers whether these sanctions will achieve the success the Trump administration is hoping for.

The latest round of Trump administration sanctions against Iran came into force in early November with the announcement that these would be “the toughest sanctions regime ever imposed” – a decision that further complicates the relationship between Iran and foreign investors and heavily impacts the overall confidence in those with existing exposure or interests in the Iranian market.

So how do these sanctions work and what are the implications, not only for Iran, but also for the surrounding community? It is important to distinguish between primary and secondary sanctions.

All primary sanctions have snapped-back into effect. Limited licences applicable to: (a) aviation and the commercial passenger aircraft sector; (b) certain activities by US-owned or controlled foreign entities; (c) contingent contracts under the commercial passenger aircraft SLP; and (d) trade in Iranian origin trade and foodstuffs have ended and been replaced by wind-down provisions.

Some 50 companies and financial institutions have, since the US announcement, withdrawn from the Iranian market.

The US Administration’s 90-day wind-down period ended on 6th August, since when it has re-imposed secondary sanctions relating to:

The 180-day wind down period ended on 4th November, since when the US government has re-imposed secondary sanctions relating to:

Since 4th November, OFAC has also restored names on the Specially Designated Nationals (SDN) List that had been removed pursuant to the JCPOA, including those designated due to their affiliation with the Iranian government and financial sector. Given the continuing support for the JCPOA from the EU, China and Russia which have all agreed to assist Iran in ensuring the JCPOA continues to secure sufficient foreign investment and real economic relief for Iran; investors will have to continue to monitor the scene.

The European Union took significant steps to protect European businesses from the extra territorial impact of the US sanctions mainly by way of a Blocking Regulation (Regulation 2271/96) in June 2018. The Blocking Regulation entered into force in early August, making it illegal for EU businesses to comply with US sanctions and preventing the enforcement/recognition of any judgment or decision of a non-EU authority that gives effect to a blocked measure. With so many non-US businesses already having decided to exit the Iranian market, it is difficult to see the Blocking Regulation anything further than a symbolic move. Pursuant to guidance issued by the EU and understandably, businesses remain free to conduct their business as they see fit – including “whether to engage or not in an economic sector on the basis of their assessment of the economic situation.” There have been further announcements to create a Special Purpose Vehicle (“SPV”) in the form of a third-party institution that would handle the transactions between Iran and European companies trading with it. This SPV would have ideally existed outside the international banking system.

Companies seeking to do business in Iran will need to monitor what steps the US and the EU decide to take next to ensure they are protected throughout.

Nevertheless, attempts to formalize the SPV payment system in EU member states to circumvent sanctions has so far been unsuccessful: playing host to the SPV no doubt increases exposure to secondary sanctions. Although it is hard to see how the US will ultimately succeed in enforcing sanctions against non-US companies, confidence in the Iranian market has as a result decreased, significantly.

There is much that remains unknown on the way ahead. Companies seeking to do business in Iran will need to monitor what steps the US and the EU decide to take next to ensure they are protected throughout.