The Chancellor’s Increase to NI: The Devil Is in the Detail 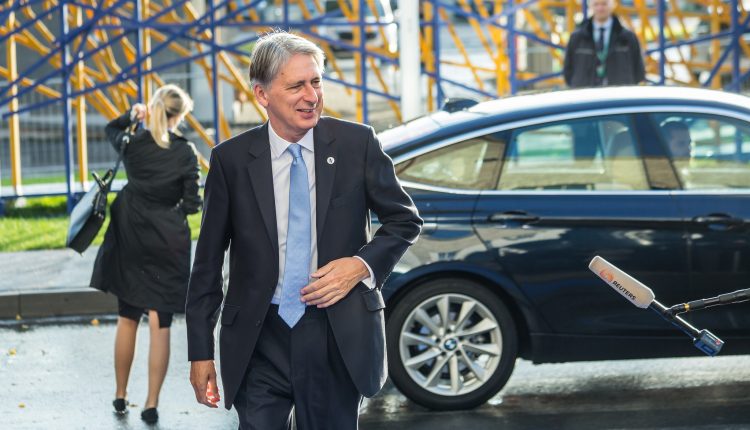 There was much fanfare last week when the Chancellor announced he would honour the Conservative manifesto pledge to raise the income tax threshold – bringing the lower rate to £12,500, and the higher rate to £50,000 – and he would actually bring this forward a year to be effective from April 2019. However, as is usually the case with the Budget, the devil is in the detail and this giveaway may turn out to be as much a trick as a treat.

What he did not announce with quite as much excitement is that there has also been a significant increase in the National Insurance band which effectively negates 39% of the income tax giveaway. This is because the 12% NI rate band has been increase from £162 to £892 per week, to £166 to £961 per week, which is the weekly income that someone earning £50,000 currently receives.

So, what the above example shows is that, despite the individual’s income tax liability reducing by £860 per annum their national insurance liability has increased by £333.84, making the net benefit only £526.16 per annum.

The situation looks even more dire if this individual was a member of their workplace pension scheme. They would be paying 3% of salary into pension (£1,500 per annum) on which they would be entitled to £600 tax relief (40%) but, as they would no longer receive any higher rate tax relief, then the pension tax relief would reduce to £300, representing a further loss to this individual, making them only £226.16 better off or only 26% of the actual income tax saving.

Commenting on the findings, Gary Smith, chartered financial planner at Tilney, says: “The main headlines following the Budget were obviously focused on income tax and how much better off higher earners would be in the next tax year. However, the subsequent increases to NI that have been announced will soak up a lot of the headline tax benefit.

“While it still stands that most will be better off following the changes to income tax, the public should be aware that the bonuses will not be as big as promised when all the other changes have been taken into account. It is important to speak to your financial adviser to ensure you have all the necessary details before making any key financial decisions for the new tax year.”