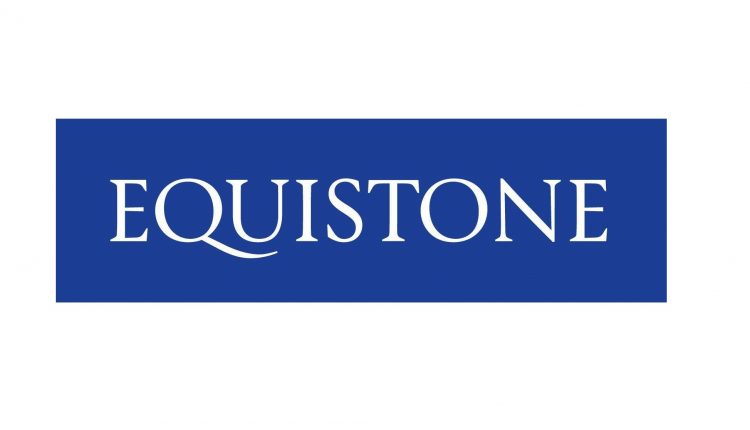 Equistone Partners Europe (“Equistone”), one of Europe’s leading mid-market private equity investors, announced that it has invested in Wallenborn Transports alongside the company’s current President and CEO, Frantz Wallenborn.

Founded in Luxembourg in 1920, Wallenborn Transports has since grown to become a leading provider of premium transportation services and one of Europe’s largest road feeder services (RFS) operators. The company has 16 offices in 12 countries around the world and is renowned for its excellence in quality of service, reliability, dynamic customer network expansion and ability to provide highly integrated transport services. 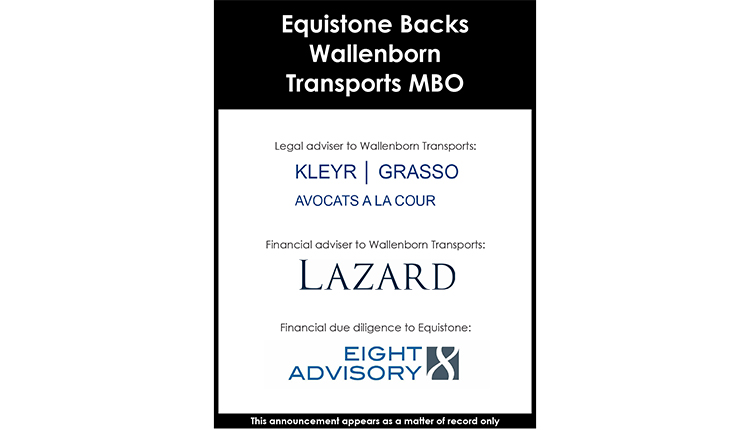 A trusted partner to over 800 companies in more than 40 markets, Wallenborn Transports will benefit from Equistone’s support as it further positions itself as a leading player in a fragmented European market, while pursuing geographic expansion and diversifying its offering. As he has done for the past 33 years, Frantz Wallenborn will continue to play a leading role in the company’s development and will remain a significant shareholder alongside Equistone.

Completion of the deal occurred in August.