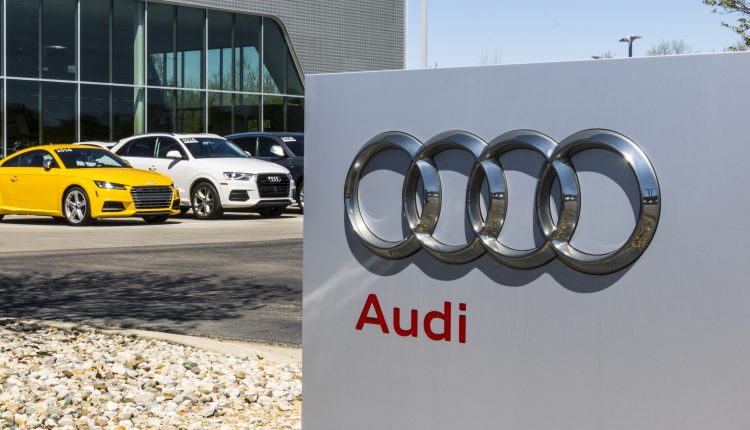 Volkswagen are again facing the consequences of being dishonest in their diesel emissions tests.

The car manufacturer revealed earlier this week that they have been hit with an additional fine of €926 million at the hands of German prosecutors.  The new fine is due to their Audi subsidiary also falsifying diesel emission figures, taking the total cost to the Volkswagen Group to a figure near €33bn (which includes payment to authorities, retrofitting vehicles and compensation).

The fine of €800 million includes a fee of €5 million, the highest amount German law can take for administrative offences.

While the fine concludes this particular prosecution, it has been revealed that there is also a probe into numerous executives, including the former Audi CEO Rupert Stadler.

The car manufacturer is also facing several more legal battles related to the emissions scandal, including a case brought by former shareholders seeking over $10 billion in damages, owing to claims of being misled.

The company’s woes began back in 2015 when the Volkswagen Group admitted to using software tricks to make their vehicles appear cleaner in emissions tests.

Volkswagen have waived their right to appeal but admitted their bottom line will be hit. In a statement released by the company, it was said, “As a negative special item, [it will] reduce the group earnings for fiscal year 2018 accordingly”.

The scandal, which often dubbed ‘DieselGate’, affected five million cars sold in both Europe and the United States. Although it affected a range of vehicles made by the group, it was particularly present in V6 and V8 diesel engines installed in both Audi, Volkswagen and Porsche cars.

Volkswagen look set to continue counting the cost of the diesel scandal, with stocks currently down 11% this year, and more time in courts on the horizon.

Most Recent
By Lawyer Monthly On Oct 19, 2018 0
0
Share FacebookTwitterGoogle+EmailPinterestLinkedinTumblr