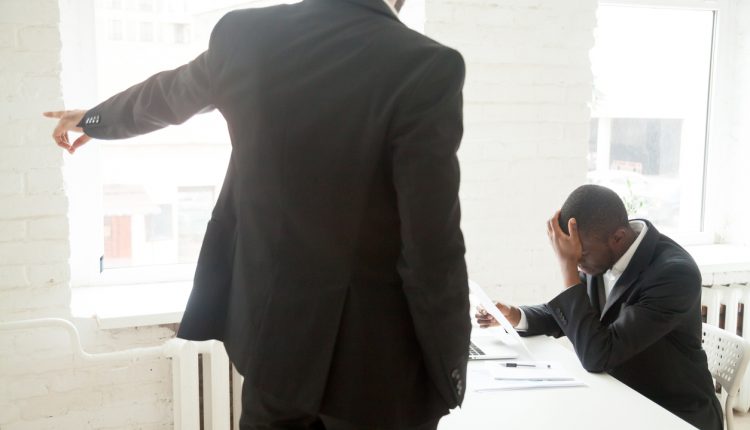 New independent research commissioned by Sky has identified a huge gap in the way that different generations see equal opportunities and inclusion in the workplace, with the bosses of tomorrow set to challenge workplace discrimination and put businesses on the path to inclusion.

Debbie Klein, Group Chief Marketing and Corporate Affairs Officer – Sky, said: “There’s a new glass ceiling and it has remained unseen, but it seems Gen-Z have better eye-sight – they can see it, and they want to smash it.”

Employers have a duty to ensure their workplace fosters total inclusion, so it’s positive to find the newest members of today’s workforce are challenging barriers and committed to holding employers accountable.

Debbie Klein added: “These results are shocking. It is time to take a hammer to the glass ceiling.”