Can I Legally Offer Sex for Rent? 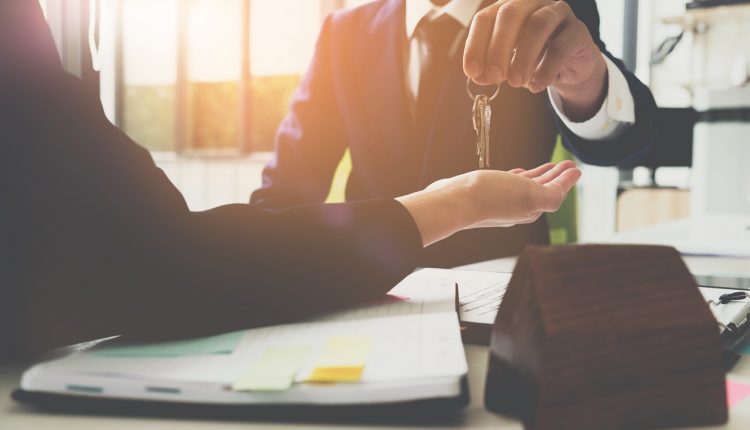 There is a growing ‘sex-for-rent’ scandal currently brewing in the UK and beyond. Increasingly depressing is the proliferation and normalisation of this in many circles. Expert Housing and social welfare barrister Nicholas Nicol from One Pump Court provides Lawyer Monthly his take on the issue.

On 10th September 2018 an investigation by the BBC programme Inside Out West found evidence of landlords offering rent free accommodation in return for sexual favours. Previous investigations by the Guardian, Observer, Cosmopolitan, Sun and Daily Mirror found similar evidence. Four years after the issue was first raised on a blog for Shelter, a cursory look on Craigslist finds ads making similar offers. News reports suggest this is not only an issue in England but also in the USA, Australia, New Zealand and, at least historically, France. While young women appear to be the principal victims, on 18th April 2018 BuzzFeed reported that gay men were being similarly targeted via a Facebook group.

This is obviously the product of the shortage of affordable housing. As one landlord interviewed anonymously on This Morning in April 2018 explained, some claim that there is nothing wrong with such an arrangement between consenting adults. However, this ignores the power imbalance involved when only one of the parties is seeking something essential to sustaining a basic standard of living. It is no coincidence that research by St Mungo’s in 2014 found that a third of their female clients who were their rough sleeping had been involved in prostitution. As the Shelter blog put it:

… there is a specific, unique danger in the proposition made in these adverts. It is that women are being asked to enter a space which is entirely controlled by someone else: a person who always has the right to be there, who can say who else can enter the property and on whom they are entirely dependent for shelter.

When he was Justice Secretary, David Lidington told Hove MP Peter Kyle that “an offence is committed when a person offers accommodation in return for sex, as they are inciting/causing another person to have sex with them in return for ‘payment’”. This appears to be a reference to the offence of causing or inciting prostitution for gain under section 52 of the Sexual Offences Act 2003. However, this has yet to be tested because, according to the BBC, there has yet to be a single prosecution.

If sex actually happens, it may also be debatable whether it constitutes rape or sexual assault. Section 74 of the same Act provides that a person consents if they agree by choice, and have the freedom and capacity to make that choice. “Freedom” in this context can mean economic freedom but it may be difficult in some cases to show that the prospect of homelessness truly deprived the victim of genuine choice.

If a tenant is subject to sexual advances by their landlord after they have taken on a tenancy, then they have the usual remedies available to any tenant subject to harassment. However, a contract to pay for rent in kind by way of sexual favours is unlikely to be enforceable, at least unless there is also some other consideration – some reported arrangements have included housework and dog-walking.

The advantage of an unenforceable contract is the ability to walk away from it but that raises the prospect of homelessness again. Local housing authorities have duties to help the homeless under the Housing Act 1996 but anyone involved in a sex-for-rent arrangement is likely to have difficulties. For example, immigrants who entered such arrangements to avoid the right to rent limitations are unlikely to be eligible for assistance. There may also be the practical difficulty of establishing to the authority’s satisfaction what the arrangement was and that they are not intentionally homeless.

The fact is that vulnerable people with limited finances are subject to economic exploitation in a legal grey area. There has been pressure put on Craigslist and other online services to prevent the ads appearing in the first place but with only partial success. Unfortunately, there seems to be currently no other action aimed at addressing this problem.