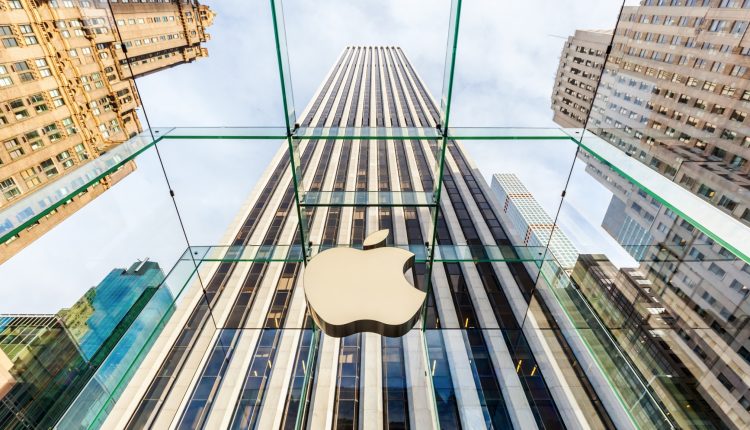 Tim Cook, Chief executive of the biggest company in the world: Apple, has called for stricter US data protection laws during a speech in Europe.

During his speech, he admired Europe’s latest data protection law: the infamous GDPR.

Cook stated, “We shouldn’t sugar-coat the consequences … this is surveillance”, adding that data is currently being “weaponized against us with military efficiency”.

Tim Cook had spoken his views at the 40th International Conference of Data Protection and Privacy Commissioners, which was held in Brussels earlier this week.

Cook called it the “data industrial complex” in which people’s “likes and dislikes…wishes and fears…hopes and dreams” are the basis and foundation of where billions of dollars are traded on by tech firms and advertisers. He then added this situation “should make us very uncomfortable, it should unsettle us”.

He then went on to say, “This year, you’ve shown the world that good policy and political will can come together to protect the rights of everyone… It is time for the rest of the world, including my home country, to follow your lead.”

“We at Apple are in full support of a comprehensive federal privacy law in the United States.”

He then went on to add that the only people benefiting in trading in their data is the companies that are storing it, not the public.

Most Recent
By Lawyer Monthly On Oct 26, 2018 0
0
Share FacebookTwitterGoogle+EmailPinterestLinkedinTumblr