The Future of Lawtech: Can AI Increase Justice? 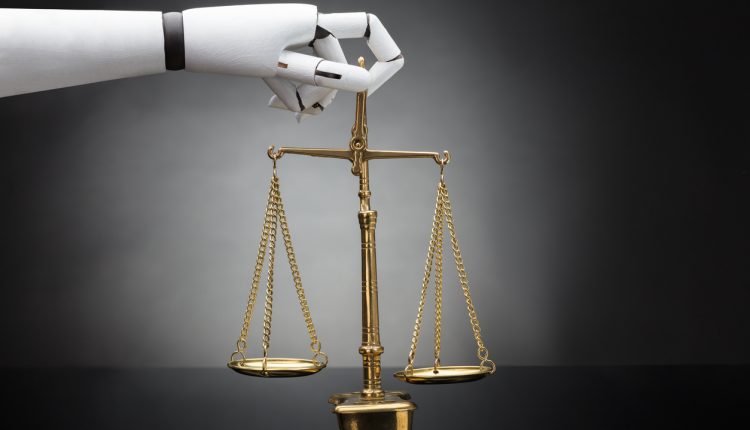 With Artificial Intelligence (AI) on the rise within the legal sector, could the merging of different sectors through algorithms, such as law implementation and musical composition, increase the application of justice worldwide? Portia Vincent-Kirby, at Hudson McKenzie, explains.

Arguably, the future of the legal sector rests in the developing understanding of algorithms.

As several sectors, such as the financial sector, music and entertainment sector, amongst others, merge with the ever-increasing use of technology, it may be only a matter of time before the algorithms used within one sector become a means of implementing a specific goal within another.

For instance, the ‘laws’ associated with musical composition can be understood as being processed in the same way as current national and international laws. This is because when both ‘laws’ (although from different sectors, with different understandings) are processed from the perception of computerized algorithms, the impact upon the human psyche may be demonstrated as having the same impact.

Being so, this could mean that two different forms of ‘law’ can be demonstrated as one, when both are placed into the computerised world of algorithms and its associated technology.

Therefore, could a ‘musical’ composition be algorithmically made, which is able to increase the application of the laws of justice worldwide, such as Human Rights? Furthermore, could musical algorithms effect the behavioral patterns of individuals and be used to decrease criminal behavior and so forth?

With Artificial Intelligence already in use within the application of justice, such as computerized algorithms predicting and preventing any potential criminal activity, the future of the law court from this possible mechanism of merging algorithms could see a whole different decision-making process overall.

For example, the decisions of legal cases could be predominately based upon the re-ordering of algorithms between computer and human instead, rather than the present focus that is solely upon the specific act of a person. This is especially as the legal sector continues to persistently merge with machine-based technology.

Thus, is the justice system of the future simply an algorithmic melody without words? If so, should the ever-pending Brexit of the UK from the EU have a theme-tune, so to ensure its orderly success?