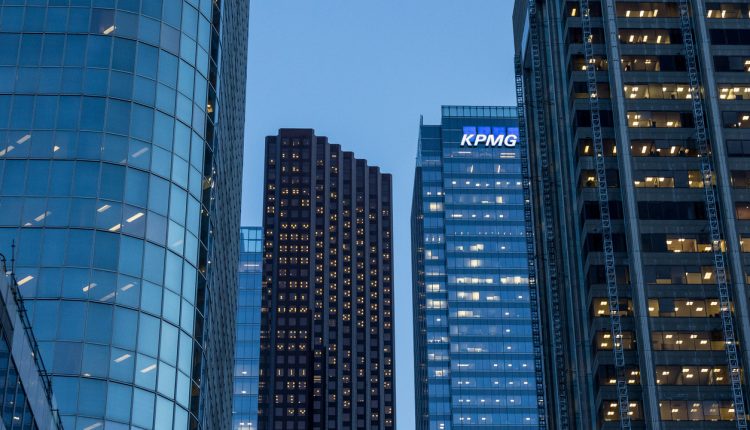 Following John McDonnell’s suggestion that the Big Four auditing firms (Ernst & Young, Deloitte & Touche, KPMG and PricewaterhouseCoopers) be split up, Professor Paolo Quattrone, Chair in Accounting Governance and Social Innovation at the University of Edinburgh Business School, argues that unless the public function of auditing is restored, auditing will continue to regularly fail and that greater choice (rather than greater competition) is the solution.

“Recent accounting scandals have raised concerns about the auditing industry and its arrangements. For many, including Shadow Chancellor John McDonnell, the concentration of auditing services in the hands of the so called ‘Big Four’ is the major cause of poor auditing. The solution, it is thought, is to split the big auditing firms to create more competition and therefore better services.

“This superficially sensible chain of though rests on a faulty assumption in so far as it misses the big elephant in the auditing room. The industry faces the problems it does because of the belief that certain services can only be provided through market competition. The elephant is that it is an anomaly that the auditees have to pay for certifying the quality of their financial reports. Auditing firms need clients and to find them the best strategy is to please them. Yet, in the past, auditing fees were paid by the party interested in the quality of financial reports (the user) not the preparer of such reports. That made more logical sense but it no longer describes what auditing has become: a huge legitimation industry. Auditors are supposed to certify the true and fair nature of accounting values and this leads to a huge check-boxing exercise where no actors, either individual or institutional, really question the validity of accounting numbers.

“Breaking up the Big Four will only generate a greater race to please clients. If anything, the Big Four’s negotiating power could potentially give them more independence, given their almost monopolistic role. It is because of this elephant that no-one really acts as a spokesperson for the public interest (in fact, financial reports are currently drawn-up in the interest of a very specific stakeholder, shareholders).

“Unless the public function of auditing is restored, auditing will continue to regularly fail. Accounts should not be prepared with the shareholder in mind, but with broader stakeholders in mind. It is quite paradoxical that the Labour party, a supposedly left-wing party, proposes a neo-liberal solution (market competition) which has instead caused the gradual concentration of auditing services in the hands of a few private providers.

“Greater choice (rather than greater competition) is the solution but we have to break the contractual nexus between auditee and the auditor. The establishment of an auditing fund, financed by the auditees which then pays the auditors, is one potential solution.”