Do Foreign Workers Have the Same Rights? 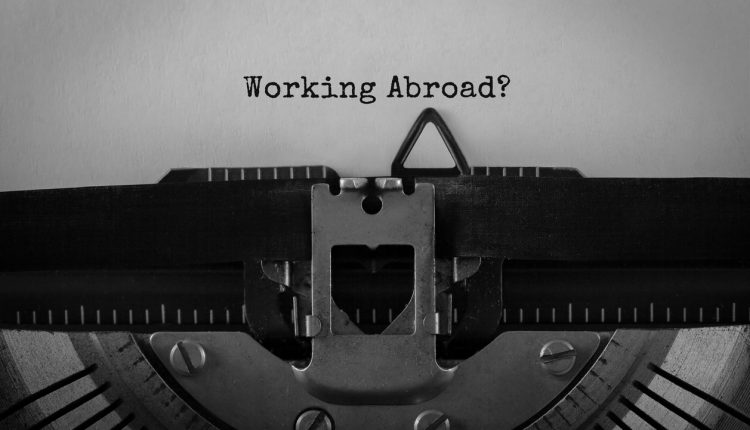 With more than 18 years of professional experience with human rights and labour related issues in the Nordics, as well as internationally from working in more than 45 countries in Latin America, Africa, Europe and Asia, Thomas Trier Hansen speaks with us on employment law in relation to foreign workers.

As a specialist dealing with a wide variety of employment disputes– would you say that there are any sectors that are more susceptible to such disputes?

The movement of labour is increasing. Workers in, for example, the construction, transportation and agricultural sectors, are often are recruited in other countries through a variety of agencies, or they are employed in companies in their country of origin but are delivering their services in other countries like Denmark on short term engagement. The companies in Denmark are expected to ensure that anyone working for them or in their sites are granted the same rights equivalent to Danish staff. Not only Danish companies, but any company, should carefully assess if their supply of labour, whether directly employed by them or by others, is being treated in accordance with national and international human rights and labour standard, including that they are not being subject to discrimination, unfair treatment or exploitation. If the companies fail to assess such risks, they may face legal action by losing public contracts and reputational risks.

In your opinion, how open is the Denmark legal system to abuse by employers and employees?

In Denmark, workers are protected through a system of collective agreements, strong trade unions and an efficient labour dispute system. However, foreign workers that are not having more permanent relations to the Danish labour market are in a much more vulnerable position. They are rarely members of trade unions and consequently they do not have access to the labour dispute system as that system is based on trade unions’ right to represent the interest of their members. Furthermore, the foreign workers are not familiar with their rights and obligations according to the Danish legal framework, perhaps because they do not speak the language, the legal framework is complicated, and they fear losing their job.  If the companies benefitting from foreign workers are not ensuring fair labour standards, then there is a higher risk that the foreign workers can be exploited.

What other significant changes might we see in the employment law spectrum in Denmark?

We are not going to see many legislative changes. However, there is an increased focus in contracts with suppliers of labour on compliance with national and international labour standards to avoid so-called “social dumping”. Social dumping covers a situation where foreign workers are not granted the same rights as Danish workers. They are, for instance, paid lower salaries or are required to work more hours than generally accepted in collective agreements. Such contract clauses are becoming more frequent in public contracts and they are even being monitored and enforced. We are also experiencing similar contract clauses in contracts between private parties, where the supplier of labour is required to respect internationally recognised human rights standards, including fair labour standards.  There also seems to be a trend towards an expectation that recruitment agencies should become more ethical.

How do you feel about alternative forms of dispute resolution such as mediation and arbitration for use on workplace disputes, as opposed to litigation?

Alternative dispute mechanisms are important to protect the rights of workers that are at risk of being subject to discrimination, but to be effective, they need to be trusted by the workers. In Denmark, organised workers have access to support from the trade union representatives at their work place. However, for those that are not organised, and these are often foreign workers, raising grievances against their employer might be risky. Consequently, it is important that alternative dispute mechanisms are designed to protect the workers raising the grievance in order to be effective. If that is the case, the alternative dispute resolutions are clearly more suitable for workers that believe their rights have been violated, as litigation is often expensive, lengthy and not very accessible for foreign workers.

Thomas Trier Hansen is a Danish advocate working in his own law firm. His expertise includes human rights, in particular in a business context, labour law, corporate governance, anti-corruption, data protection and public procurement. He also carries out consultancies for companies, non-governmental organisations and public authorities. Previously, Thomas served as a judge and chairman of the Court of Greenland. Thomas has lived in Mexico, Malawi and Greenland but is now based in Copenhagen, Denmark.