Could Religious Freedom Provide a Shield for Corporations Supporting Undocumented US Immigrants? 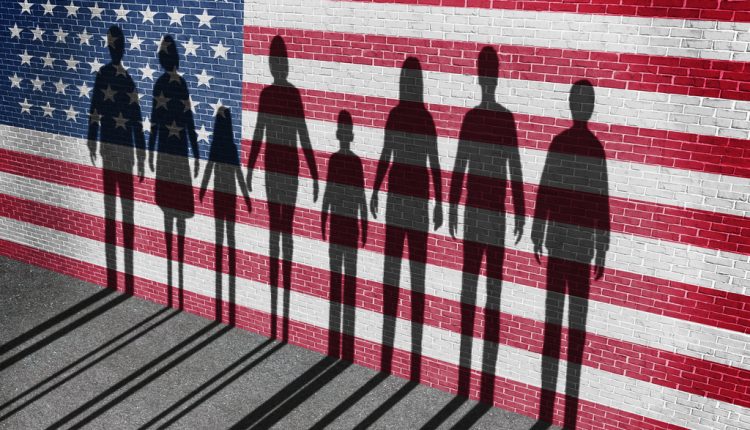 The Religious Freedom Restoration Act could provide a shield for liberal businesses seeking to support undocumented immigrants, much the same way the law has allowed conservative companies to challenge enforcement of health care and anti-discrimination laws, a researcher from Oregon State University suggests in a new paper.

“We’re seeing more and more of these religious freedom cases that typically support conservative positions,” said Inara Scott, an assistant professor in the College of Business at Oregon State University whose academic work includes the study of the social aspects of capitalism.

“We wanted to determine if a liberal corporation could apply that same right to religious freedom in situations involving sanctuary or support for undocumented immigrants. We think in some cases, they probably could object to certain immigration policies that conflict with their religious beliefs.”

Scott, who was a practicing attorney before joining OSU, and co-author Elizabeth Brown, an assistant professor of law at Bentley University in Waltham, Mass., studied several examples of corporate or business support of undocumented immigrants using the logic the courts applied recently in Hobby Lobby v. Burwell.

The U.S. Supreme Court ruled in the Hobby Lobby case that closely-held, for-profit corporations could be exempt from a regulation its owners religiously object to if there is a less restrictive means for applying the law under the Religious Freedom Restoration Act. It was the first time the court recognized a for-profit corporation’s claim of religious belief. Hobby Lobby had challenged the Affordable Care Act mandate that employers cover certain contraceptives for female employees.

“Religion is not just for conservative values,” Scott said. “We wanted to look at how religious freedom might be applied from the other side.”

Scott and Brown found that the judicial language and reasoning used in the Hobby Lobby case could provide a substantive argument that federal law now supports the concept of a sanctuary corporation – a term the authors coined to describe companies that might shelter or support undocumented individuals. The authors’ analysis was published recently in the University of Pennsylvania Journal of Constitutional Law.

In the wake of the Hobby Lobby ruling and similar cases, a corporation facing legal repercussions for aiding undocumented immigrants might have a case based on religious freedom protection, Scott said. Some religious institutions have a long history of offering space to immigrant families, with church leaders affirming their obligations to stand with the persecuted and oppressed.

“It would be pretty easy to establish support of undocumented immigrants as a religious value,” Scott said.

Government officials likely would argue that national security interests would outweigh a corporation’s religious freedom rights on issues related to immigration, Scott said, but there may be cases, particularly involving smaller businesses, where that argument would not work.

“Is there some other way to achieve the objective that doesn’t burden an individual citizen’s rights to religious freedom?” she said. “I could see small businesses or individuals such as a taxi driver or restaurant owner making that argument. A small corporation with strong religious values around immigration would have the best chance.”

The researchers’ broader goal is to encourage companies and individuals to begin conversations about the intersections of corporate responsibility, individual freedoms and the goals of generally applicable laws designed to protect the interests of a civil society.

“There is a growing conflict over which interests take precedence,” Scott said. “If there is protection for some types of religious belief, it should apply to all types. We have to look at how application of the law would apply on all sides. Whose beliefs are more important? And what’s in the public’s best interest?”