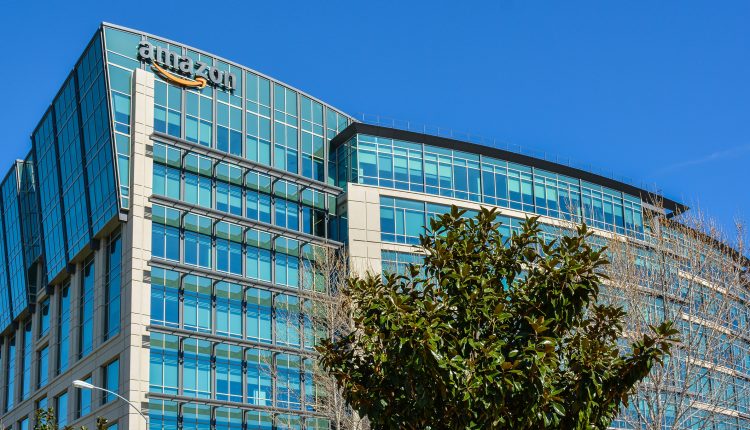 Amazon are reportedly investigating claims that workers are selling confidential information for money. The investigations, mainly focused in China, are part of a wider effort to clamp down on malicious practices at the online shopping giant.

A report by the Wall Street Journal has stated Amazon employees are accepting payments for internal data from independent merchants in order to manipulate information appearing on their website (www.amazon.com). The brokers for Amazon [in China] reportedly offer internal figures and information to sellers for a price of $80-$2000. Moreover, it appears that not only are several Amazon employees are selling confidential information, they are also supposedly removing all bad product reviews, which thus results in certain products receiving higher rankings.  It is believed that this issue is more widespread in China, where a boom in third-party sellers coupled with low wages for Amazon employees is breeding malfeasance.

Amazon have now started a full investigation into the claims, stating they have “zero tolerance for abuse” of their systems and that immediate action would be taken against anyone found guilty, as well as “terminating their selling accounts, deleting reviews, withholding funds, and taking legal action”.

A spokeswoman for Amazon said, “We hold our employees to a high ethical standard and anyone in violation of our code faces discipline, including termination and potential legal and criminal penalties”.

Reports of the manipulating of product reviews is not a new thing for the e-commerce company. Back in 2015 they sued 1000 people who at the time were selling “fake reviews” of their products.

It is said that while China remains the problem area, incidents are being reported in other countries including the US, but as of yet no legal charges have been made either by Amazon or customers.