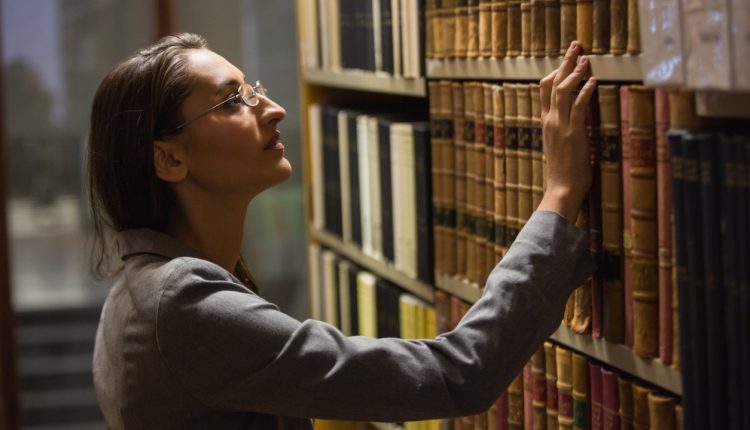 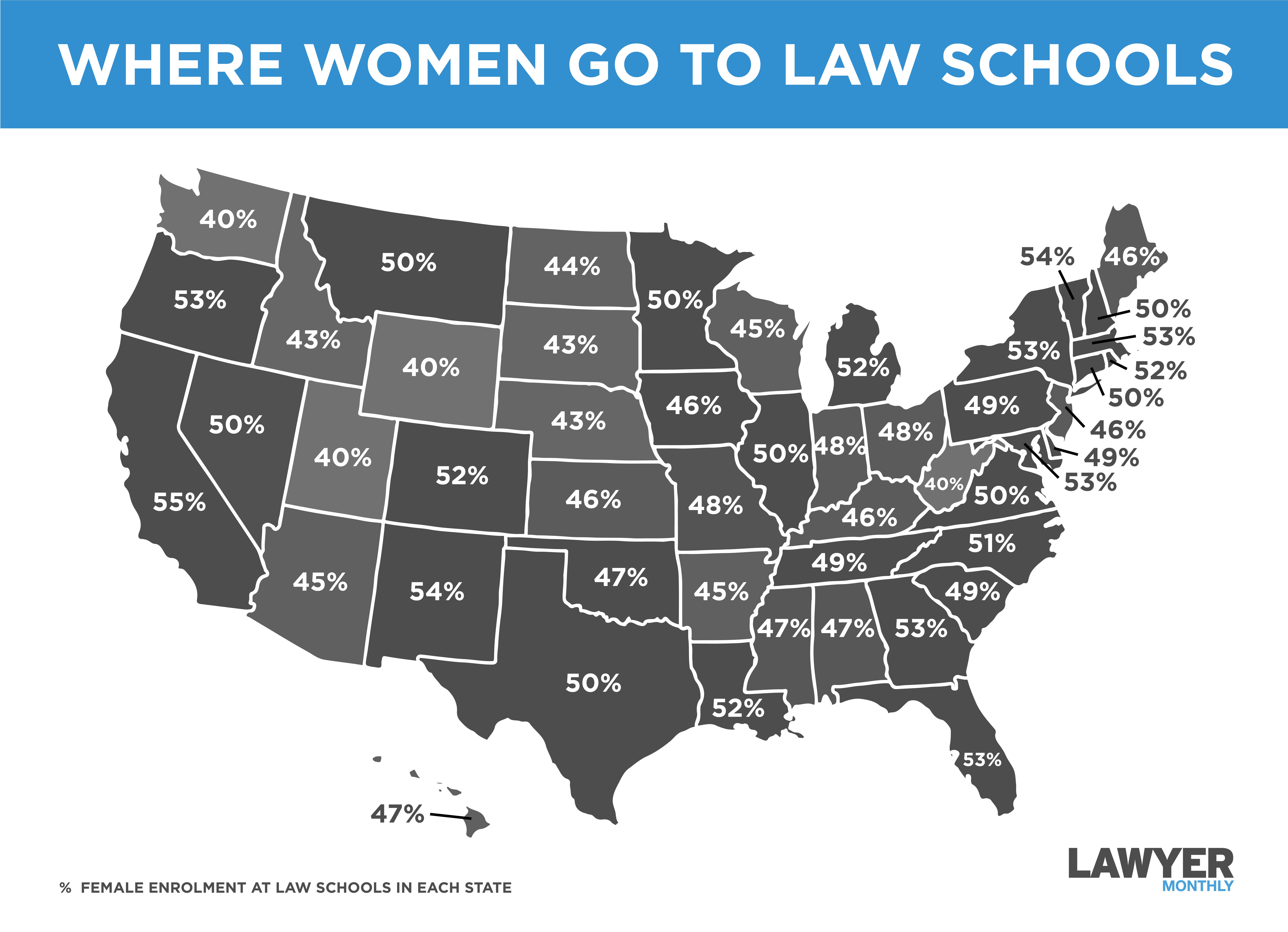 Where do US female lawyers get their education? Below, Enjuris has collated a number of statistics on US law schools, female, enrollments and more. The New York Times recently reported that women form less than 20% of partner positions at top US law firms. It also reported that although more women were being enroled in law schools, they were generally being educated at lower ranking schools than male law students.

While female representation doesn’t cover the majority of students, stats indicate it is none the less growing in the US’s top-ranked law schools. 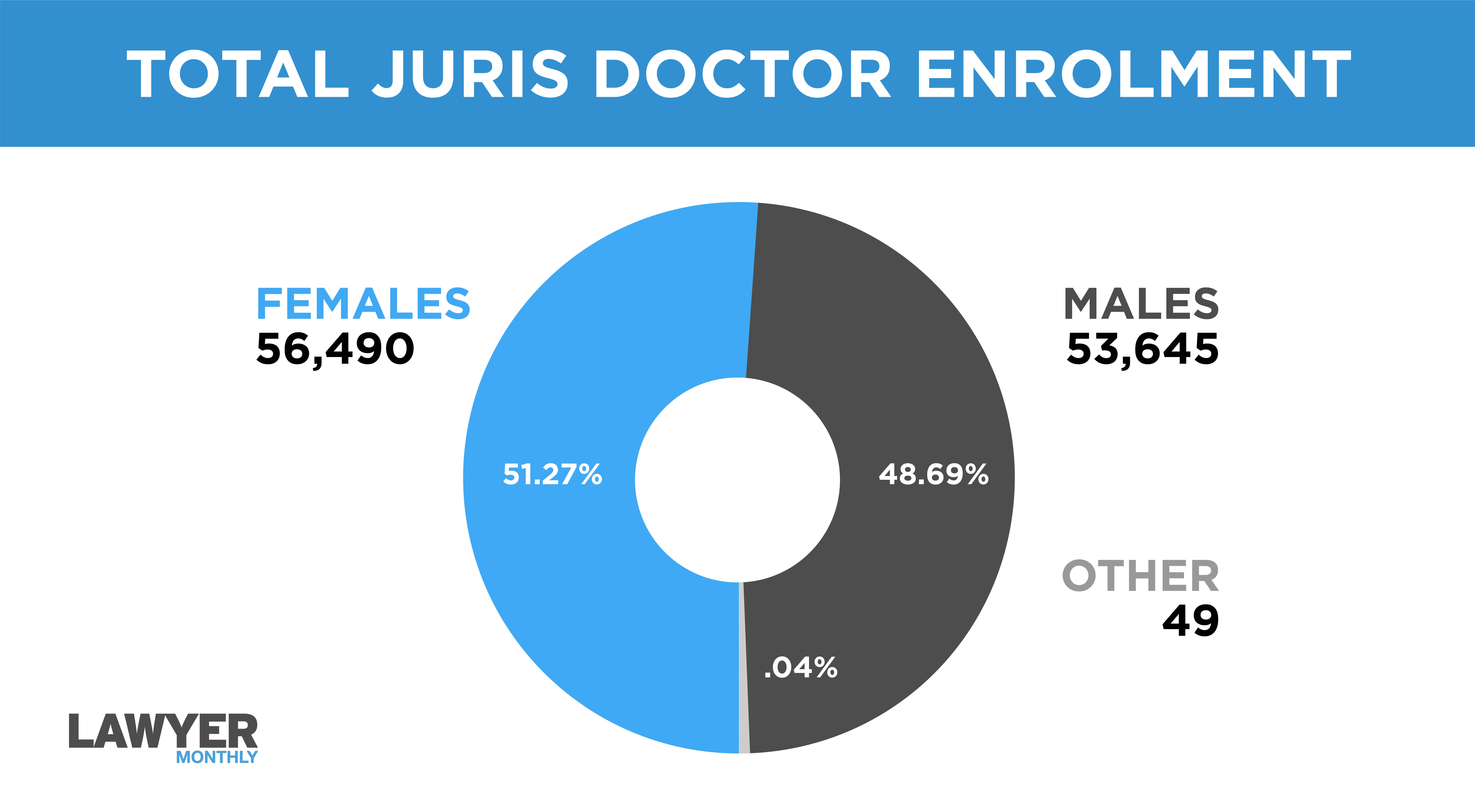 In addition between 2016 and 2017, female legal enrollment increased, though not dramatically. More data on the below enrolment comparisons can be found here. The below highlighted in blue are schools that increased enrollment of female law students in 2017, while the rest either kept their figures the same or decreased their female enrolments. 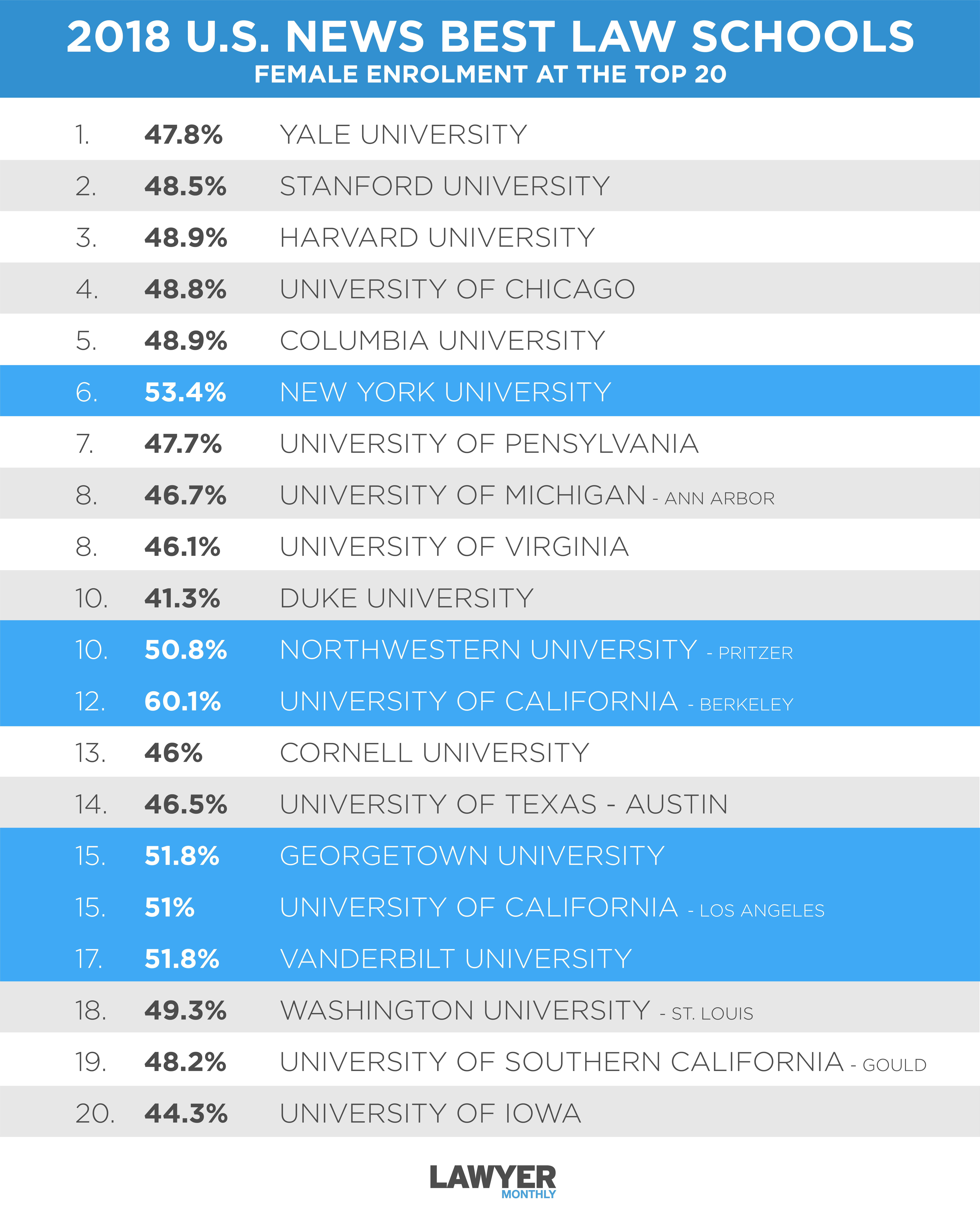 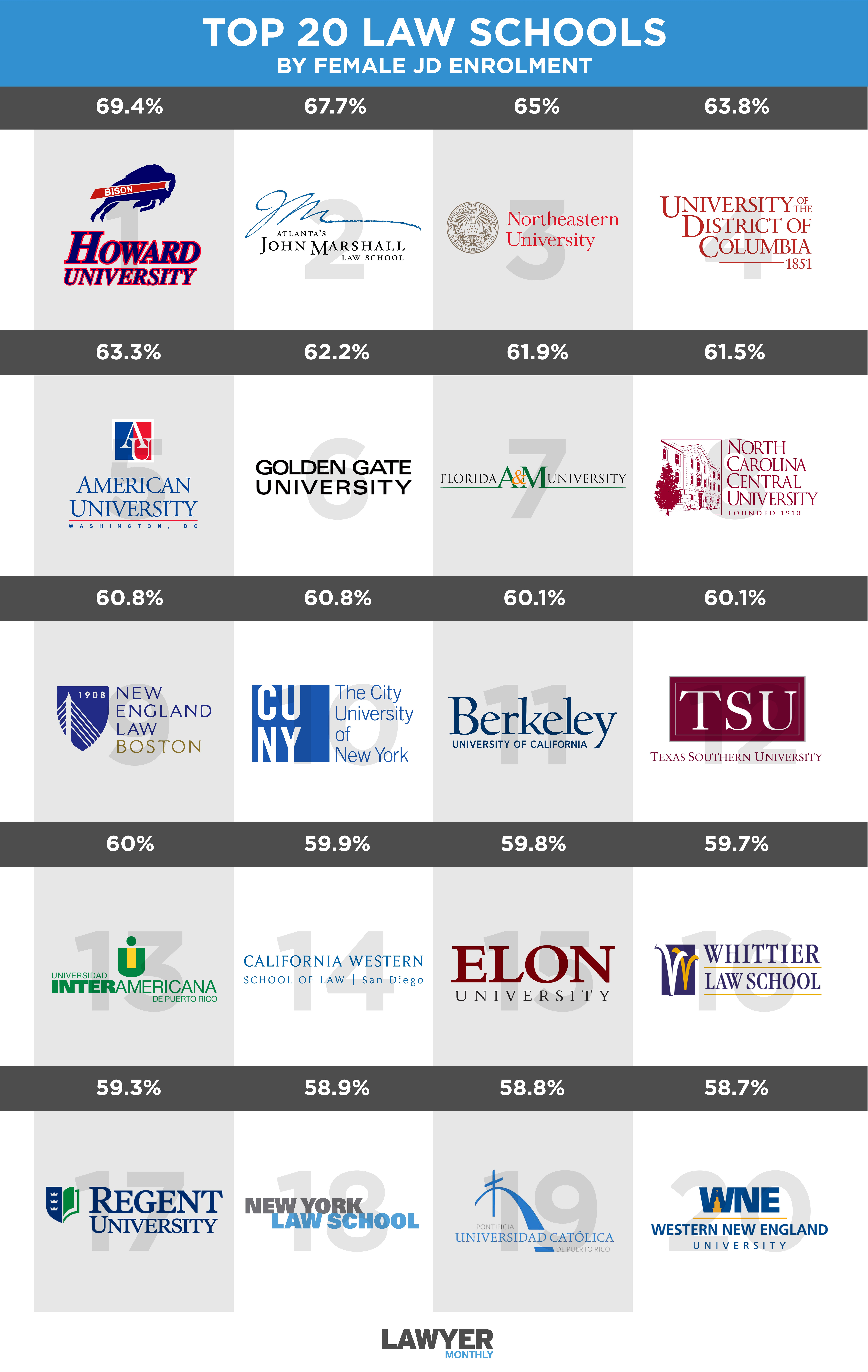 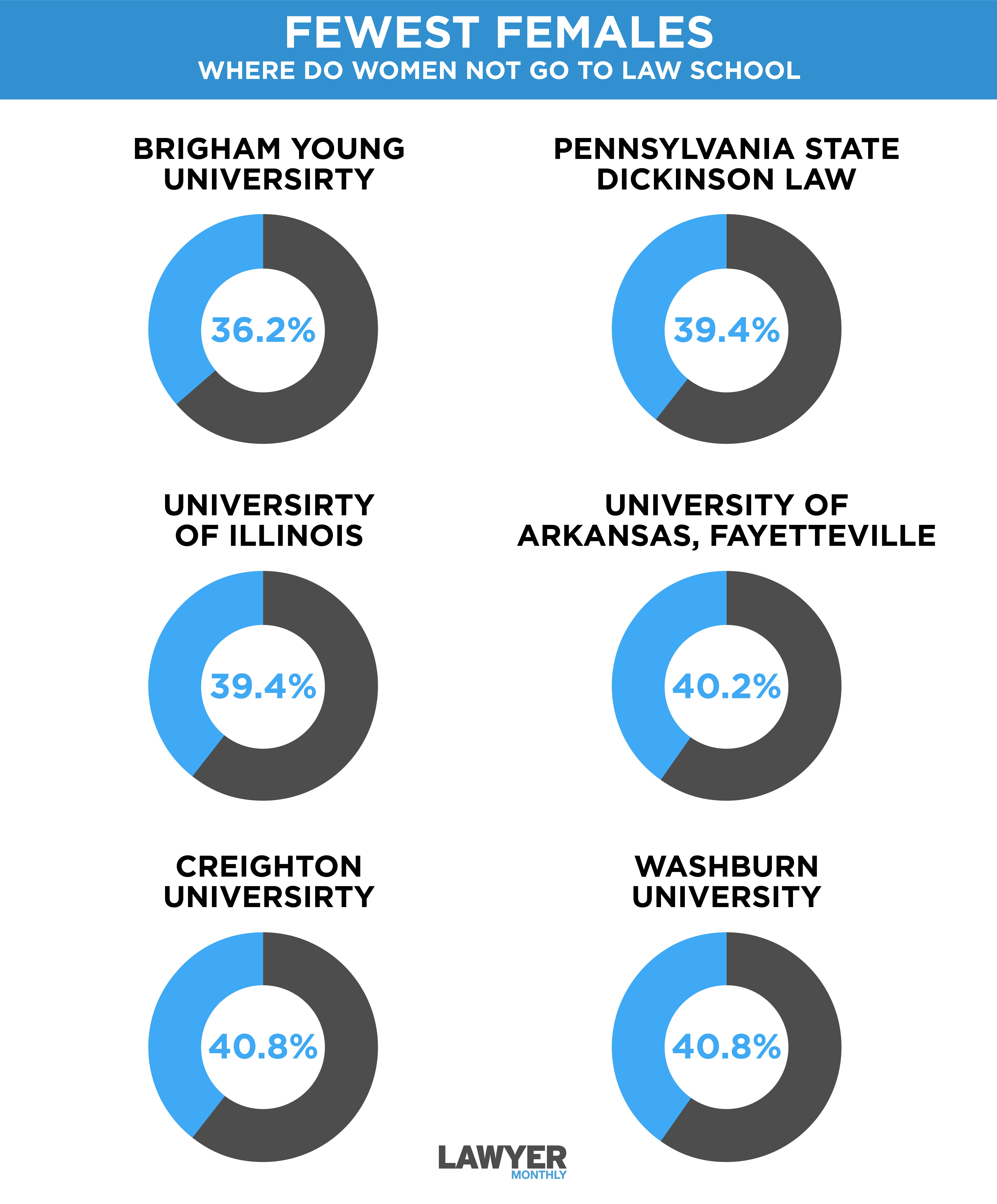