The Law & Courts: The Case for Blockchain 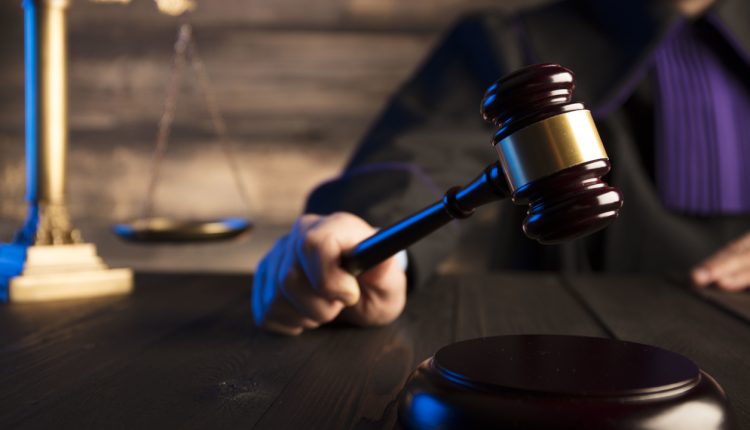 Paul Sachs is a leading expert in the field of legal technology, as well as the founder and CTO of digital evidence management platform CaseLines. Below he offers insight into the future of blockchain within the legal system and court proceedings.

There’s no shortage of commentators pushing their ideas on how artificial intelligence and blockchain can change the world currently. Indeed, while they are undoubtedly right, much substance is often lost when it comes to examining the practical details of it working.

When cryptocurrencies first emerged, supported by the public transaction ledger called blockchain, many commentators were quick to point out it might be the invention of the latter that would inspire the real change in other sectors. It’s now obvious law is one such sector.

The simple reason for this lies in its potential to transform the level of security that is used to protect evidence during the process of a trial. This is more vital than ever as the UK courts are currently undergoing a £1bn modernisation programme that includes the digitisation of many processes as a means of improving efficiency.

These developments will likely lead to the elimination of paper in the trial environment, as the often-painstaking process of using bundles continues to be digitised and the information more easily accessed, both in and outside of the court by the relevant parties. These systems are already in use in many of the UK’s Supreme, Crown and Family courts, as well as various international arbitration courts such as the UAE.

While modernising the system like this is advantageous from a cost, effort and time perspective, using technology always carries new and unique risks. One such difference between physical paper evidence and digital evidence for example, is that digital evidence can be modified. And judges know that. Take the case of Lorraine v. Markel American Insurance Co.

In this case the judge ruled that neither party had provided admissible evidence and went on to give guidance on the admissibility of Electronically Stored Information (ESI). Amongst the judge’s five separate points he said that one must be able to prove that the ESI present is indeed what one claims it to be, going on to describe methods for authenticating evidence which include hash values and meta-data analysis. In his fourth rule, he said that the evidence provided should either be original or an admissible duplicate.

So clearly courts will be demanding a high bar for the admissibility of electronic evidence. The solution to this therefore requires that there can be no doubt about whether evidence presented in the court room is what was originally submitted to the electronic evidence bundle. Particularly given there is likely to be a long time-span between these two dates, especially if the matter is subject to delay and appeal. Despite this, Judges will be aware however high one sets compliance with security and business processes, there is always a human element risk associated with all electronic data systems.

This is where blockchain will play a vital role. The purpose of blockchain is to store a series of transactions in a way that cannot be changed. This is down to a combination of cryptography which renders the data immutable and then its openness, which is how it is distributed amongst a peer-to-peer set of participants.

This unique way in how it collects and handles data, stores each transaction to ensure the details of each stage in the journey are verified against the document being viewed. So once a piece of evidence is entered into the system, there can be no possibility of records being altered or falsified. Thereby eliminating the possibility that evidential material submitted to court can be repudiated. Crucially, while blockchain is a public artefact, inspection of blockchain wouldn’t reveal evidence, only IDs and hash codes. In this way it becomes an incorruptible digital ledger.

When this technology is applied to evidence management, each transformative action in the handling of digital evidence is stored on the blockchain but the evidence itself remains in a secure environment. It is then not possible to photo-shop a picture or splice a video.

By tying blockchain to digital evidence software, this is an achievable goal. Not only guaranteeing that the validity of the document presented will be irrefutable, but also because it provides a platform for further innovation in the legal sector going forward. With security guaranteed, the global legal sector can then continue to confidently pursue innovation and embrace the new digital age.