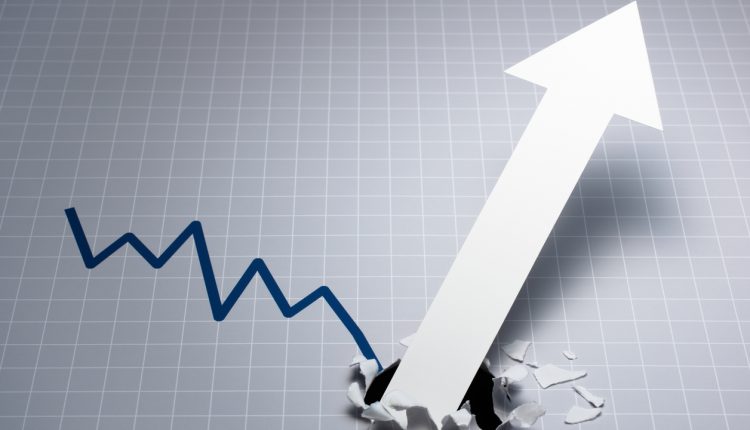 When we think of IPOs, the legal world isn’t the first to come to mind, but every year large law firms opt to engage in a public offering, inviting outsiders to be part of their expansion. Martin Ramsey, Partner at MHA MacIntyre Hudson, believes this practice should be followed with much caution, citing the risks and considerations to make, in particular regard to the long term health of the business.

It appears that IPOs in the legal sector are back in vogue. There was a flurry of activity and interest following the initial success and expansion of Slater & Gordon and the introduction of so called ‘Tesco Law’*, but this appeared to quickly wane, with the exception of Birmingham’s Gately plc which listed on AIM in 2015.

In 2017 we saw two further IPOs and in recent weeks both London’s Rosenblatt Solicitors and Knights Solicitors from the Midlands have indicated their intention to follow suit. However these are a mere ripple in comparison to DWF’s confirmation of the rumour that they are also considering a public offering.

It seems that firms that have been sitting back and watching Gateley from afar have now decided that the time has come to take the plunge themselves. The performance of Gateley since its IPO has been strong, and it has certainly used a share of the funds raised to grow by acquisition.

So, does this mean that IPOs should be on the agenda for most firms? In my opinion caution should be exercised and the long-term future given careful consideration.

Many firms have spent a long period of time extracting themselves from ‘goodwill’ arrangements with exiting partners and indeed from retired partner annuities. By listing, there’s a risk that the current generation of equity partners are taking their goodwill out of the business. Once this value extraction has happened it’s very difficult to unwind – taking a business private again in the future would be hugely expensive as the partners would have to buy back their own business from the investors at market value. This would lead to a highly geared business and partners.

There’s a good reason that the majority of professional practices operate through a partnership (or LLP) structure; the fit is excellent for a participative collegiate business that’s handed between generations in a highly flexible manner. There is also something to be said for partners being ‘in partnership’ together – in my world that still means something.

The other concern relates to the next generation of partners (or employees under a corporate structure). Once the current generation have taken their slice, the next generation is left with an external investor to service from the profits of the business. In order for post-deal profit per partner to remain in-tact, the profitability of the business must rise proportionately after the float. If this were possible organically then the IPO would not have been required in the first place, therefore some sort of incremental investment is going to be required to achieve the uplift. This is probably the greatest area of risk in relation to the IPO – how confident are management that the funds retained in the business after the float can be applied in a way that generates a greater return than the cost of keeping the external shareholders happy?

We have all seen the examples over the years of legal practices raiding the cash pot when there is a property windfall, and we have seen the consequences of short term thinking in this respect. When an IPO happens, are the partners going to be able to allow a significant proportion of the proceeds to be reinvested into the business, or is the majority going to be paid straight out to the partners? If the latter, then the rate of return required on the retained funds in order to break-even is likely to be unachievable.

So does this mean IPOs can never work in the legal sector? The short answer is that those with first mover advantage are much more likely to make a success of the process, but it’s difficult to see the market being able to handle a significant number of listed practices. My personal choice would certainly be to remain a partner in an LLP. The true test will be when the latest clutch of firms who have or are planning to IPO reach the end of their partner lock-in periods – it will very quickly become apparent whether partners are happy to remain in that environment.