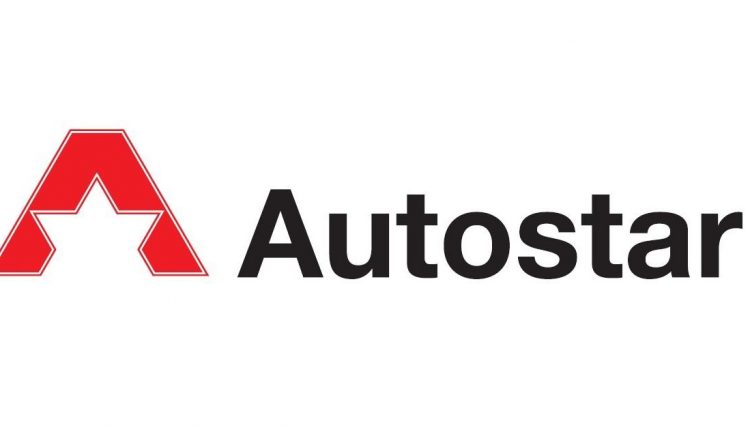 With a half-year report with a + 18.5% turnover, and an EBITDA of 30%, in sharp contrast with the general downturn in the automotive sector, Autostar, already a licensee for the brands Mercedes-Benz, Bmw, Smart, Mini and Maserati, extends its market by purchasing two business branches from Motorsport.

“Together with BMW Italia, we have embarked on a tortuous and delicate path to effectively manage the problems inherited from the Motorsport bankruptcy, with the desire to return to Treviso and Belluno a point of reference able to respond promptly to the needs of BMW customers, MINI and Motorrad. ” – declares Arrigo Bonutto, Chairman of the Autostar Group.

Ponti & Partners, with Partners Luca Ponti and Francesca Spadetto, acted as legal adviser to the Friulian Autostar S.p.A. in the transaction for the acquisition of the two company branches of Treviso and Belluno from Bankruptcy of Motorsport S.r.l. (historic car dealership in the Veneto region), including sale and assistance contracts with BMW Italy.

Ponti & Partners provides assistance in all major areas of company law and in particular in the areas of M&A, commercial and corporate law, banking, financial and bankruptcy law, as well as Italian and international contract law.

We were involved in the Autostar operations since the very beginning, which was when Motorsport S.r.l. was about to apply for composition with creditors, after ongoing discussions failed to deliver any result.

After the unsuccessful alternative procedure which led to Motorsport bankruptcy, we have assisted Autostar S.p.A. in liaising with the Bankruptcy Trustee and in presenting an irrevocable offer to purchase for the two branches of Treviso and Belluno. This was followed by the competitive procedure to the transfer of the two branches, which resulted in appointing Autostar as successful tenderer. Our assistance has continued until the stipulation of the final contract of purchase for the two branches of the firm, on 31st July 2018.

I believe this agreement is beneficial for both parties, from different points of view. First of all, the agreement with Autostar has obviously enabled to receive remuneration and Autostar, on the other hand, has been able to expand its presence in the Triveneto region, confirming its leadership, already acquired over the years as dealer for the brand BMW, among the others.

However, there are further aspects which need to be considered. I am referring to the employees of the two branches, who have been now hired by Autostar: these workers have not only kept their jobs, but also gained a new professional relationship with a very stable firm in the North-East area. Moreover, the bankruptcy creditors will be satisfied with the purchase proceeds.

There were a lot of difficulties, as usual in these kinds of operations. When a failing or, as in this case, an insolvent firm is involved the issues are numerous and different from the ones which characterise in bonus companies.

I have already mentioned the relationship with the employees, including of course the previous debts towards them. Another issue is that bankruptcy procedures requires urgency, which often implies little time for the buyers to carry out relevant investigation and due diligence.

Acquisitions from insolvent subjects require a very particular approach and Ponti & Partners has acquired a significant expertise also in this sector.