Are UK Law Firms Less Innovative Than US Law Firms? 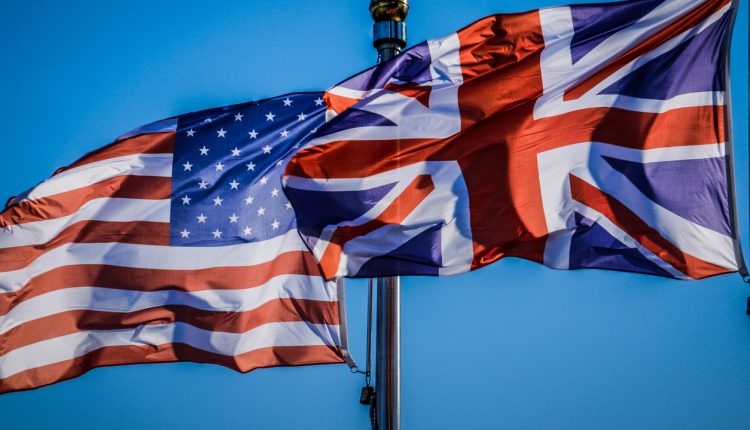 Market research experts Acritas have been investigating how innovation and technologies in the legal industry are evolving, based on first-hand experiences of over 2,000 senior in-house counsel.

Upon analysis of feedback on innovation, provided during their 2017 global Sharplegal survey, Acritas noticed there was a lot of focus on new technologies. So in 2018, their Sharplegal research began investigating this area further and quickly identified notable differences across geographies, in the technologies being used and not used by legal departments.

A number of different technologies were tested from virtual deal rooms through to AI.

Legal departments in UK organizations are definitely falling behind the curve, with 25% not using any of the technologies Acritas investigated, compared to 11% in the US. In fact, UK in-house counsel are less likely to be using every technology tested in the Sharplegal survey.

E-signatures are used by 61% of US legal departments compared to 49% of Mainland European and 37% of UK legal departments. E-discovery is used by nearly four times as many legal departments in the US than their European counterparts. Lisa Hart Shepherd, CEO at Acritas said: “We expected the US to lead on the use of litigation related technologies, but the UK is using less of everything we tested.”

Lisa added: “A lack of use doesn’t necessarily relate to an aversion. When under so much pressure to manage risk and drive up the value delivered by their corporate legal departments, change can be pushed back down the agenda. But for GCs looking to improve efficiency, understanding which technologies are working well for other legal departments around the world can be invaluable.”