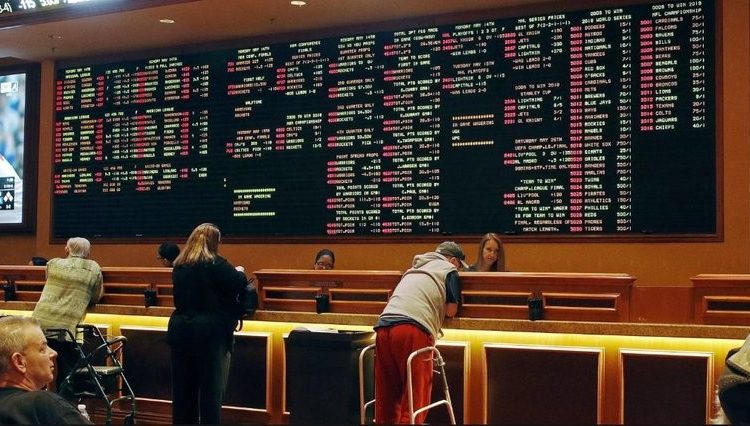 In May of 2018, a landmark decision was reached by the US Supreme Court, which passed a ruling to remove federal restrictions on sports betting that was brought into effect by Congress in 1992. The state of New Jersey led the legal battle for the Professional and Amateur Sports Protection Act (PASPA) to be repealed, paving the way for each individual state throughout the country to implement and control their own legislation to regulate sports betting, as they see fit.

“Congress can regulate sports gambling directly, but if it elects not to do so, each State is free to act on its own,” Justice Samuel A. Alito Jr. wrote for the 6-3 court majority, once the final verdict had been reached and in a statement highlighted by the Washington Post. “Our job is to interpret the law Congress has enacted and decided whether it is consistent with the Constitution. PASPA is not,” he concluded, observing that the law had violated New Jersey’s 10th Amendment rights.

Following the ruling, New Jersey has moved quickly to legalize gambling at racetracks and casinos in the state, with much of the infrastructure and legislation already in place. Meanwhile, other states around the country are expected to quickly follow suit, as the online gambling industry braces itself for a flood of what will now be legal online wagering.

All four of the major US professional sports leagues which control American football, hockey, basketball and baseball – NFL, NHL, NBA and MLB – had strongly opposed PASPA being repealed, claiming that any expansion or change in gambling laws could potentially harm the integrity of their sports. However, some were apparently more open to changes outside the courts, given the potential revenue streams that have benefitted sports such as soccer, particularly in Europe, through lucrative sponsorship and endorsement deals with the online betting industry.

Interestingly, according to a recent report in The Guardian, The American Gaming Association have estimated that around $150 billion each year has been illegally wagered on sports each year, despite PASPA being enforced by Congress since 1992. However, with these numbers set to soar and amidst fears that problem gambling could also spike, most sports betting sites and online casinos already advocate responsible gambling, with guidelines highlighting that bettors should always play for fun rather than to win money.

How quickly each of the different states adapts to the Supreme Court ruling will depend on a number of factors, according to a list published by USA Today. Beyond the preparedness of New Jersey, legal mechanisms are apparently already in place in the West Virginia, Delaware and Mississippi. California, New York, Illinois and Michigan, amongst several others, where sports betting bills are pending.

Elsewhere, legislation needs to be drafted and proposed, while infrastructure also needs to be implemented, although many states are likely to follow the examples and the leads established by their neighbours. As such, fully legalized gambling should be commonplace throughout the USA within the next two to three years, at current estimates.