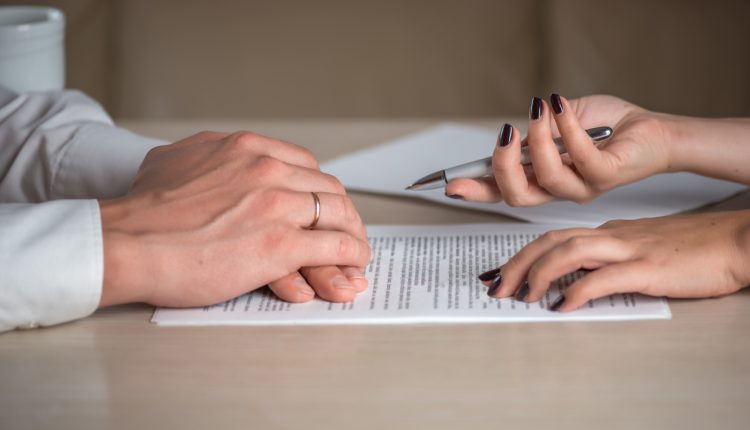 Both can be ordered by the court or agreed between the parties on a voluntary basis and both have come under increasing controversy in recent years. The press has referred to periodical payments as a “meal ticket for life”, frequently citing the judiciary’s move towards financial independence for a financially weaker spouse with term maintenance orders instead of (now historic) joint lives orders.

That said, in big money cases where one spouse has not had to work due to the fortunes or high income of the other, there is a still an argument that to maintain a standard of living not too dissimilar to that enjoyed during the marriage they need spousal maintenance. The definition of need in financial remedy proceedings is a different conversation altogether.

It is true that in most circumstances the courts are encouraging people to achieve financial independence with a clean break and the Matrimonial Causes Act obliges the court to order a clean break where possible. The days of a spouse not working and receiving monthly financial support for the rest of their life are almost certainly gone for the most part. The problem facing the courts at this time is that whilst times and judicial attitudes have changed, the joint lives orders of days gone by remain valid and can be subject to challenge by either party.

For the paying party, there is no associated certainty that a clean break provides and there is always a risk that the receiving party can ask for more money in the future, if they meet the necessary threshold of justifying an increase in payments.

Graham Mills found this out to his misfortunate when his ex-wife, from whom he was divorced in 2002, came back for a second bite of the cherry after she lost the capital awarded to her for housing because of several poor investment decisions. She claimed to need more maintenance to meet her housing need.

Mr Mills was of the view that he should not be called upon to “sub” his ex-wife because of her poor choice of investments, and that it was not right in law that the court should increase the periodical payments to meet her basic housing needs when that had already been dealt with in 2002. The case has escalated, and we await the decision of the Supreme Court.

Whilst the view of the Supreme Court justices remains to be seen, it highlights an important point: the increasing calls for an end to what is potentially an open-ended liability on the part of the paying party. Should the Supreme Court find that Mrs Mills is entitled to more money; will this open the floodgates for less financially savvy spouses to seek an increase of their maintenance?

Times have changed, the days of a husband financially supporting his ex-wife for life have, in the large part, gone. It is hoped that the Supreme Court will recognise this and signal the end of any suggestion that a second bite of the cherry is appropriate, or that claims of this nature will be entertained by the courts.