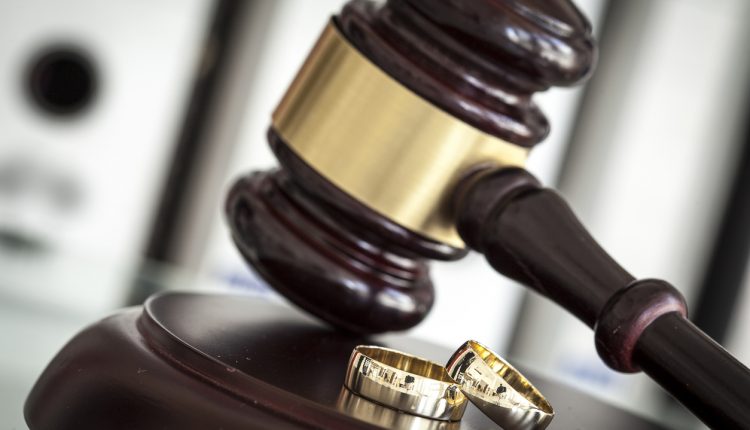 The Supreme Court today, Wednesday 25 July, delivered its verdict on the application from the appellant and wife Tini Owens challenging the earlier rulings by the Court of Appeal and the original trial judge. The Supreme Court upheld – in a unanimous verdict 5-0 – the earlier courts decisions that the wife would not be granted a divorce despite an unhappy relationship. Both Courts had found that the husband’s behaviour had been tantamount to ‘minor altercations of a kind to be expected in a marriage’.

Hamish Dunlop, commenting on the Supreme Court judgement, told Lawyer Monthly: “The Supreme Court has rightly rejected Mrs Owens` attempt radically to reinterpret the requirements for a behaviour divorce brought under the Matrimonial Causes Act 1973. In bringing her appeal, she was essentially advocating divorce by unilateral demand of the Petitioner; ignoring the Court’s duty to have some objective regard to the Respondent’s behaviour.

Those calling for a so-called ‘no fault divorce’ regime may take comfort from Lord Wilson’s view that in moving with the times, the law nowadays sets the bar for a grant of divorce based on behaviour at a low level. Nevertheless, the essential ingredients of this ground (or ‘fact’ under the Act) must still be proved. Mrs Owens failed to satisfy the Trial Judge that her husband had behaved in such a way as to entitle her to divorce him under the law as it currently stands. After extensive legal argument neither the Court of Appeal nor the Supreme Court felt it appropriate to interfere with the Trial Judge`s decision to dismiss Mrs Owens` petition for divorce.

The importance of this decision cannot be underestimated; not least because neither the Supreme Court (nor its previous form as the House of Lords) have considered the behaviour fact before. The Court took the opportunity to confirm the long line of authorities setting out the correct test since 1972.

The legal community is currently encouraged to draft divorce petitions in as anodyne terms as possible; and thereby reduce friction in the separation process. The consequence of this judgment is that Courts, lawyers and divorcing couples must ensure that a Petitioner’s case contains adequate particulars of behaviour by which it can be said that the Petitioner cannot reasonably be expected to live with the Respondent. “

“Despite their unanimous rejection of Mrs Owens’ Appeal, the majority view of the Court encouraged Parliament to consider replacing the current law under which she failed to persuade the Court to grant her a divorce from her husband.”