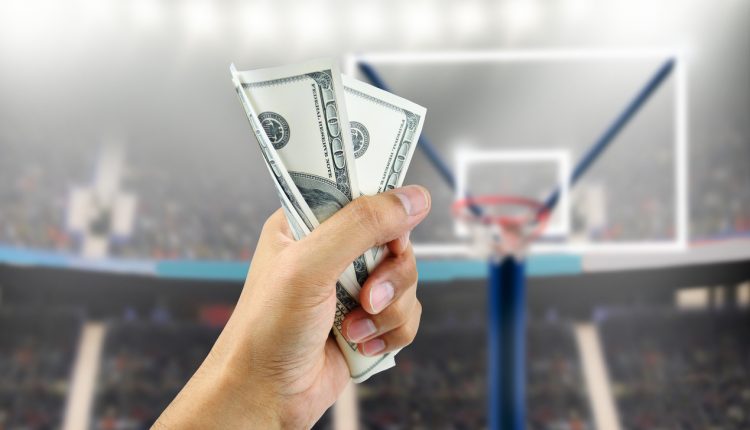 For over 25 years, the Professional and Amateur Sports Protection Act (PASPA), also known as the Bradley Act, has prevented wagering on sports in the majority of states across the US.

While Nevada remained a haven for gamblers and states like Delaware and Montana had their sports lotteries, those in other states had no choice except travelling.

But this has now changed. Thanks to efforts from New Jersey and former Governor Chris Christie over the course of 5 years, PASPA has been ruled unconstitutional in the Supreme Court – and states are leaping on the opportunity to launch their betting industries.

Although, as mentioned, there were some existing sports wagering options in certain states, several more have jumped on the opportunity to institute legislation and regulations, including:

·    New Jersey – it’s only fair that the state that’s been pushing the sports wagering legal battles should reap the rewards. On June 11 2018, Governor Phil Murphy signed sports betting into law – and proceeded to make the first legal bet on the 14th.

·   Delaware – while Delaware’s sports lottery was exempt from PASPA, it now has the opportunity to expanded the options available into what Governor John Carney has called “a full-scale sports gaming operation”, and Delaware has moved to offer single-game betting at three casinos in the state.

·   New York – lawmakers made an effort to pass legislation on sports betting in June 2018, but were unable to get it over the line in time. There is, however, a strong movement towards launching it, and limited sports betting may still be instituted thanks to a 2013 law voted in by state residents.

·   Pennsylvania – along with a handful of other states, Pennsylvania legalized sports betting previously – in this case, in 2017 – but the law wasn’t activated until PASPA was overturned. With that now the case, Pennsylvania regulations are pending, and would-be bettors are unlikely to have to wait long.

·   Mississippi – Like Pennsylvania, Mississippi legalised sports betting in 2017 – but regulations aren’t yet in place. A now-deleted tweet from MGM Resorts suggests that regulations for their casinos will be in place July 21, but it’s unclear if that’s still accurate.

For more details on where you can gamble in the US, broken down by sports and states, have a look at the full PlayUSA study here.