What Are the Most Reliable Currencies in 2018? 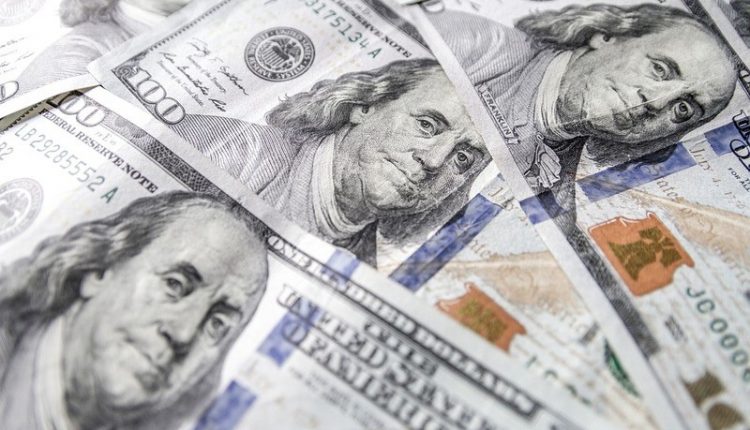 When it comes to currencies, the last couple of years have without a doubt been some of the most disruptive, surprising and innovative in recent memory. While long-established currencies with reputations as reliable safe havens have come under pressure and fluctuated in value, newer currencies, including the explosion in cryptocurrencies, have been completely reshaping how we invest, spend and save. So from paying for goods to gambling in online casinos, they’ve changed everything. It’s also been an interesting couple of years for those watching these developments from the legal arena, as governments and litigators scramble to adapt existing systems to the new currencies which are playing increasingly prominent roles in our every day lives. With that in mind, let’s take a look at the currencies which are the most reliable in 2018, and what predictions might lie ahead. 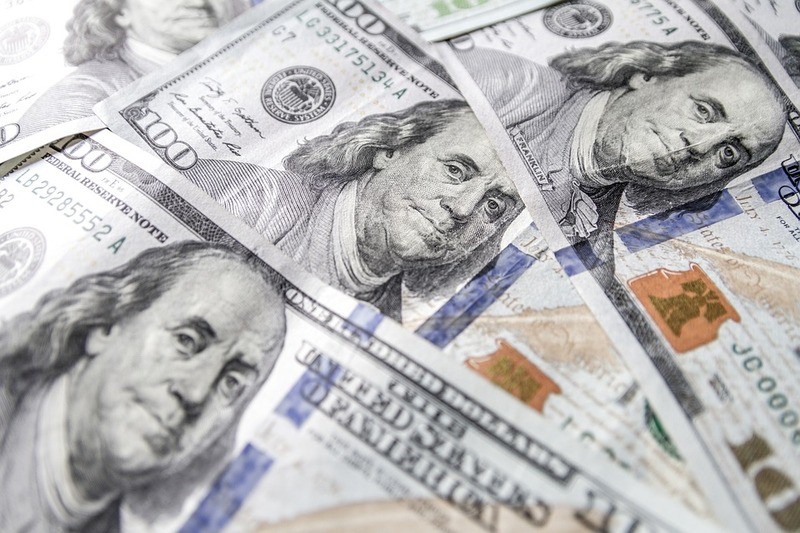 The world’s most popular reserve currency remains so, and despite some rather surprising fluctuations this year, stemming largely from wider geopolitical concerns and a more cautious Federal Reserve policy, the almighty dollar is still the safest port in an increasingly stormy world. Thanks to a major upswing in the world’s largest economy and a banner year for Wall Street, in comparison with other major currencies taking a dive (looking at you Pound Sterling), it can safely be said that in 2018, you can put your faith in the greenback. 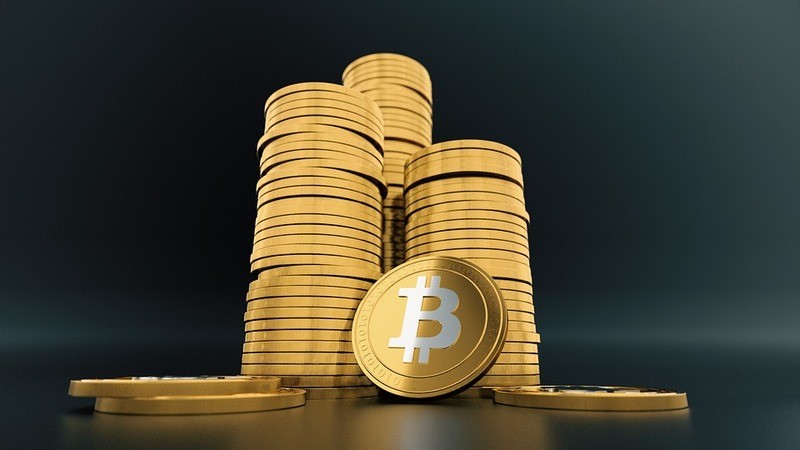 E-currencies have been dominating the headlines ever since the surreal Bitcoin bubble reached its dizzying peaks earlier this year, but the chatter has faded recently and noticeably less attention is being paid to how cryptocurrencies are doing right now. One thing that’s a sure thing is that they certainly aren’t going aware, with literally thousands of different types of electronic currencies popping up in the past year, which are used for an endless variety of goods, services and investments. Whether you’re paying for your next vacation with Ether, or looking to find online casinos that accept ukash like Betway or Royal Vegas, there’s no denying that e-currencies are now a prominent part of our financial lives. And, as land-based and online casinos step up in their acceptance of these newer payment methods, it’s becoming more and more obbvious that they’ll remain part of the casino and gambling industry. Although the speed with which many famous currencies have gathered staggering value has prompted concerns about the volatility of e-currencies, if you invest wisely (and get lucky), it’s an investment that can pay off like no other currency can.

Back in the physical realm of all that boring paper money, there are a few currencies that investors and travellers should keep an eye on in the year ahead. The Euro has had a pretty interesting year and is looking to come out on top in 2019 as an increasingly strong and reliable currency, finally shaking off years of weakness and poor performances which followed the Eurozone crisis. The South African Rand is also a good one to watch, given that it is so closely affected by fluctuations in precious metal and oil prices, both of which are set to be majorly on the rise in the year ahead.

When it comes to investment, no currency is a sure thing, and it’ll be interesting to see how these predictions play out in a year that is set to be politically and economically unknowable across the world.