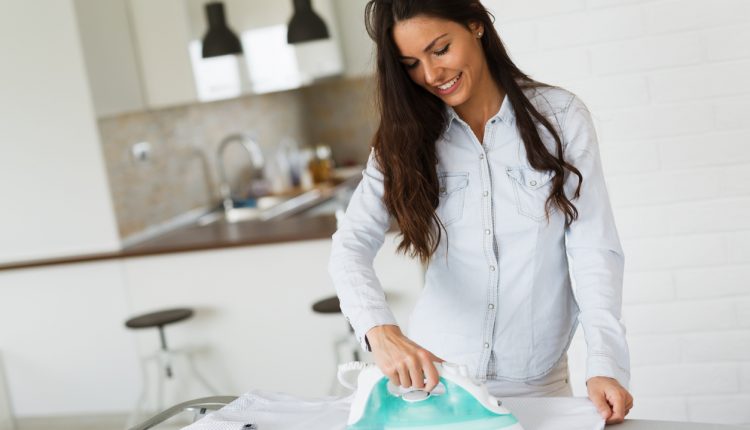 The body responsible for writing the UK’s advertising rules, the Committee of Advertising Practice (CAP), recently published a consultation on a proposed rule to prohibit the use of harmful gender stereotypes in marketing and advertisements (ads) together with draft guidance to help explain how the rule would apply in practice. Nicky Strong, Consultant, and Ashley Borthwick at law firm Womble Bond Dickinson explain for Lawyer Monthly.

It is proposed that an additional rule will be added to the UK advertising codes which prohibits “… gender stereotypes that are likely to cause harm, or serious or widespread offence”.

The proposal follows an Advertising Standards Authority’s (the ASA) report undertaken in 2017. It was considered more needed to be done in relation to depictions in ads of gender stereotypical roles and characteristics as well as depictions that mock people for not conforming to stereotype.

The proposed guidance is clear that the proposed prohibition is not intended to prevent ads from:

It is also clear that gender stereotypes which are perceived as harmful are unlikely to circumvent these rules by the use of humour. The ASA will consider stereotypes from the perspective of the group of individuals being stereotyped.

A number of guiding principles and examples of ads which are likely to be unacceptable are contained in the proposed guidance under the following broad headings:

However, marketers must take care to avoid suggesting that stereotypical roles or characteristics are:

Examples of ads that are unlikely to be acceptable include:

Ads may feature idealised body shapes and physical features stereotypically associated with women and men, but care must be taken to avoid suggesting that an individual’s happiness or emotional wellbeing should depend on conforming to those stereotypes.

For example, an ad should not imply that a person’s physique, which does not conform to an ideal stereotypically associated with their gender (e.g. a man without a “6 pack” or woman without a small waist), is the significant reason for them not being successful in, for instance, their social or romantic lives.

Scenarios aimed at or featuring children

However, the guidance warns not to explicitly convey that a particular children’s product, activity, career etc is only appropriate for one gender. Ads should not, for example, show boys/girls being excluded from a particular activity.

Particular care must be taken not to contrast stereotypical characteristics of boys and girls “…in a way which reinforces perceptions of what a children can or cannot be” because of gender.

Ads should be sensitive to particular groups of people who may be under pressure to conform to particular gender stereotypes such as young people and new mothers.

For example, it is unlikely to be acceptable for an ad to be aimed at new mums which suggests that looking attractive or keeping a clean home is a priority over other factors such as their emotional wellbeing.

Scenarios featuring people who don’t conform to a gender stereotype

Ads should avoid making fun of people for not conforming to gender stereotypes. As referred to above, the use of humour does not mitigate what is otherwise considered to be a depiction in the ad of a harmful gender stereotype.

The examples of what is unlikely to be acceptable include an ad that belittles a man for carrying out stereotypically “female” roles or tasks, and ads that make fun of groups/individuals for not conforming to stereotypical expectations of their gender.

Whilst the proposed new prohibition in respect of harmful gender stereotyping is to be welcomed, based upon our experience of reviewing copy and campaigns, we anticipate that marketing teams across a number of sectors, including domestic cleaning/DIY products, motor industry, fashion, cosmetics and beauty industries would benefit from more, and more detailed, examples. This is especially this case as some of the examples in the proposed guidance overlap and/or add little to the guiding principles.

We also anticipate that the proposed prohibition will be particularly challenging for brands that seek to adopt a humorous style. The ASA is clear that what it considers to be unacceptable depictions in ads will not be mitigated by the use of humour or “banter”. Does this mean that, for example, the older-style Diet Coke ads featuring women office workers gathering to watch a handsome construction worker strip off his shirt and then drink a diet coke would fall foul of these rules? On our reading of the guidance, the answer is a resounding yes, on a number of fronts.

The CAP’s consultation specifically asks for feedback on the draft guidance as well as on the rule itself. We would encourage businesses to respond to this, with practical examples where possible, to persuade CAP to elaborate more fully on what the rules mean in practice.

Businesses have until 5pm on 26 July 2018 to respond to the consultation which is available here.

The Changing Shifts of Outbound M&A in Japan

Are You Infringing IP Laws by Printing in 3D?

INVESTIGATION REMINDER: The Schall Law Firm Announces it is…