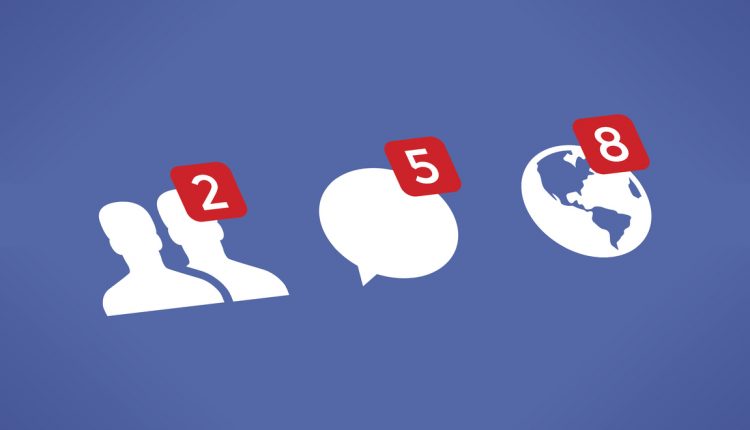 It can be said that Facebook is currently in a period of turmoil moving forward, from the recent Cambridge Analytica scandal to Zuckerberg being interrogated by US senators.

From regulation to decentralization, what might be its next steps? How are developers and investors positioned? What are the concerns Facebook must address before it can move on? (ie privacy, data, fraud, apps, AI, regulation). Is it about time Facebook were regulated?

This week’s Your Thoughts provides a platform for our experts to discuss the above.

Facebook is going through one of its toughest periods since it established, but I don’t agree the platform is in turmoil and it’s still continuing to grow. The vague attempts at the #DeleteFacebook movement following the Cambridge Analytica controversy didn’t gain momentum and Facebook managed to grow from 2.13 billion monthly active users at the end of December 2017 to 2.2 billion at the end of March. On top of this, it generated $11.97 billion in revenue during the first quarter of 2018, compared to $8.03 billion during the same quarter in 2017.

As a social media agency that uses Facebook a lot to help businesses grow and sell more products and services, we’re seeing more concern and confusion around GDPR, as the changes are impacting users’ agreements, privacy policies and targeting options. From a Facebook advertising point of view, some of the targeting options are going to be cut. For example, we know that some interests, behaviours and demographics, as well as European partner categories and third party segments will be removed by 24 March 2018. Although we’ll still be able to target Facebook ads effectively, we’re losing a level of detail so will need to be more strategic and creative – as well as continue to monitor and evaluate what works for businesses.

It’s also worth noting that the UK Government has served Facebook CEO Mark Zuckerberg with a summons to appear in the Houses of Parliament on 24th May during his European tour. Zuckerberg has been warned that he’ll be issues with a formal summons next time he enters the UK. Let’s hope those questioning him here in the UK have a better understanding of Facebook and digital marketing than the US senators did in their recent court hearing.

The Facebook and Cambridge Analytica scandal has rocked the data industry and exposed the dark arts that were being employed. The collection of people’s personal information and data is not uncommon and if done ethically and legally then there should be no problem. It is not surprising to see Cambridge Analytica / SCL go down, and we all watch with interest as to what the next steps will be for Mark Zuckerberg and Facebook. I firmly believe that the public and wider industry are now keen to see increased transparency and regulation to ensure that any other bad apples are replaced by companies that have a greater sense of corporate responsibility.

Mark Zuckerberg should appear and provide honest evidence to the Digital, Culture, Media and Sport Committee. Why? Because Facebook’s behaviour to date is shady. They may have facilitated, whether knowingly or unknowingly, election manipulation and Russian hybrid influence efforts. Zuckerberg needs to establish the truth and if he comes clean, perhaps he can manage the damage. If he avoids testifying and it is later revealed that Facebook was indeed implicated in anything untoward, then it would be entirely appropriate to call for his resignation. A CEO is solely responsible for corporate responsibility and accountability. Regulation of the data sharing that Facebook employs is imperative in my opinion. The fact that there is no real regulation currently has shown that we are currently in the Wild West. This must change and companies like Facebook need greater regulation.

If I was heading up privacy at Facebook now I would be bracing myself for a huge influx of SARs or Subject Access Requests. My reason for this is that the recent scandal means the public are much more aware of the way that Facebook earns its revenue from exporting their information to third parties and how this data, particularly in bulk, can be capitalised on. While consumers may not be prepared to read dozens of pages of T&Cs I can imagine that they might log in and ask for a copy of all their data for free, and the new regulation allows Data Subjects to ask for information about all of the 3rd parties that data has been shared with, it could be a fascinating read for many. That in turn might lead to a large number of requests to exercise the right of erasure, this is all a huge administrative burden for a supplier with user numbers in the billions. Technology to find and categorise information will be imperative to prevent a drain on resource and meet the GDPR guidance on responding to requests.

One example that consumers may not be aware of – switching off location in a phone app doesn’t stop providers from taking location from your IP address. This kind of work around has been buried in T&Cs for years but I believe that GDPR aims to make this more transparent to the consumer. I have read all of the recent information that Facebook have pushed to consumers about GDPR compliance and I cannot find where they are clear about location information from IP addresses.

In the light of recent publicity, one of the biggest challenges that Facebook has is re-gaining consumer trust in an environment where we are becoming much more aware of the risk of sharing our information. I don’t think that this will be an overnight change, most consumers are not yet ready to read dozens of pages of small print but as we move forward there will be more consciousness of just how permissions are being used.

The Facebook debacle was a huge blow to users around the world. It’s become clear to many that these sorts of large-scale data breaches have disastrous consequences, with very little accountability assigned to the custodians of the data.

In Europe, GDPR is set to provide a safeguard against this kind of event – companies are working to adapt to the regulations set out as we approach the deadline for compliance. This involves adhering to strict practices when it comes to storing and sharing user data, with steep fines should they be found in violation. Whilst certainly a step in the right direction, I feel that there’s only so much that legislation can do to prevent user data being compromised.

I think Facebook (and companies at large) need to start exploring methods of decentralisation for the storage of sensitive information. Technologies like blockchain have opened the door to individuals being able to maintain complete control of their own data, without needing to store it in attack-prone centralised data silos owned by companies.

Regulation in and of itself isn’t going to solve the problems plaguing businesses when it comes to storing data. I think a greater focus needs to be placed on developing an infrastructure that has security baked in by design.

CorporateFeaturedMost Recent
By Lawyer Monthly On May 8, 2018 0
0
Share FacebookTwitterGoogle+EmailPinterestLinkedinTumblr