The International Problem of Criminal Law 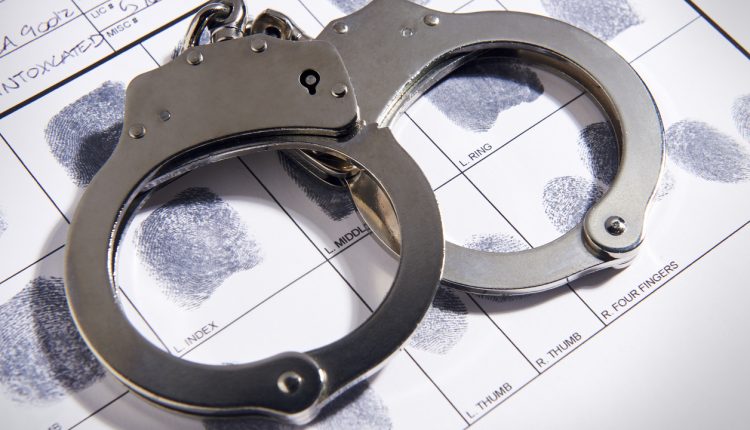 Criminal law is no longer a matter of finding the person that stole your car; as our lives are being enriched with technology and the advantages of globalisation, the complexity of criminal law is rising.

We have gotten back in touch with Dennis Miralis, who has previously spoken about the issues of regulating cryptocurrencies and how to determine whether an incentive is a hidden bribe.

This month he touches on how criminal law is expanding globally, and how it is no longer a jurisdiction-by-jurisdiction problem. Dennis reveals why criminal law and human rights go hand in hand, and what pushed him to specialise in
criminal law.

Now at the top of you game, what made you want to become a lawyer?

My reasons for becoming a lawyer were largely instinctive and I daresay I was primarily driven by a desire to help those who were facing serious criminal law problems. I saw my role as that of being an advocate ensuring that the criminal law process operated fairly, that my clients’ rights were protected, and that they had comprehensive and robust representation. This continues to remain my motivation, although the circumstances in which legal problems present themselves to individuals and entities have become more complex and international. Whilst globalisation has had an enormous impact on the practice of law and being a lawyer, the underpinning concept of justice remains as relevant today as when the classical Greek philosophers were grappling with the essence of that term.

What in particular led you to specialise in criminal law?

I was drawn to criminal law for a multiplicity of reasons, but chief amongst them, was an interest in the way in which Governments sought to use criminal law to try and deal with societal problems through incarceration, punishment, deterrence and rehabilitation. In my view, criminal law alone is inept at permanently solving many of the underlining reasons that continue to be the key drivers for criminal behaviour, including poverty, mental illness, addictions and institutionalised disadvantage. In my practice of criminal law, I have had to challenge Governmental powers where they seem to have been exceeded. I believe that criminal law is intimately connected to the protection of human rights.

How would you define the motto behind your work? What drives you to win?

The heart of criminal law with a focus on a court practice, is a complex tension between societies’ need to protect itself from harm by punishing offenders, and the need to focus on reasons for the offenders’ behaviour and allow for their reintroduction into the society. Within this context, the administration of justice benefits from skilled advocates advancing their client’s case. In the adversarial system of justice, this is the key role of a criminal lawyer, and this applies whether the client is an individual or a legal entity, whether they have been indicted, are going to trial or are pleading guilty. Winning for me means that a client has emerged from their entanglement with the legal system with a sense that their legal rights have been fiercely protected and advanced; they have had a fair trial and the Courts have acknowledged their side of the story, irrespective of outcome.

How have you seen the practice of criminal law change and what is your take on that?

Criminal law is becoming increasingly international and there is a global trend towards countries trying to address emerging international crimes such as cybercrime, money laundering, bribery, corruption, and economic crime, through multilateral treaties and international conventions. One of the key areas where there will be significant development will be in the area of extradition, as globalisation has made people hyper mobile and nation states need to utilise many more tools to bring offenders to justice, such as Interpol red notices. A good example of this internationalisation is the application of the Budapest Convention which seeks to combat cybercrime, a truly borderless type of crime. The convention provides for countries to share data, execute search warrants, issue arrest warrants and provides for extradition in combatting international cybercrime. Similar conventions play important roles in the area of bribery, corruption and money laundering. These developments raise increasingly important questions of human rights as data is being exchanged across borders quicker than ever before affecting individual’s privacy rights. There has been a lack of international consensus, however, about how human rights are to be protected within this dynamic, and in particular in the areas of privacy, dual criminality, jurisdictional shopping and the right to a fair trial. Further complicating the process, is the increasing phenomenon of parallel criminal investigations in one or more jurisdictions as well as civil prosecutions. In my opinion, criminal lawyers will need to quickly develop skills to adequately protect their clients in this dynamically changing landscape.

Where do you see your firm in this changing landscape?

We define our firm as an international criminal law firm due to the significant practice we have in this area. There are many other firms, in the UK and the USA, which have developed similar practices and we are looking to develop even deeper links and connections across the globe in the emerging market of international criminal law, in particular in the Asia Pacific region, where we have many years’ experience in conducting cross border investigations. I think that in the future we will see the emergence of a truly global criminal law firm which acts across all jurisdictions in the areas of economic crime, bribery and corruption, international security law, espionage, cybercrime, freezing orders and proceeds of crime, extradition and Interpol. The drivers for such a development already exist and will continue to grow within the next two to three years as more legal markets try and harmonise their laws in these areas.