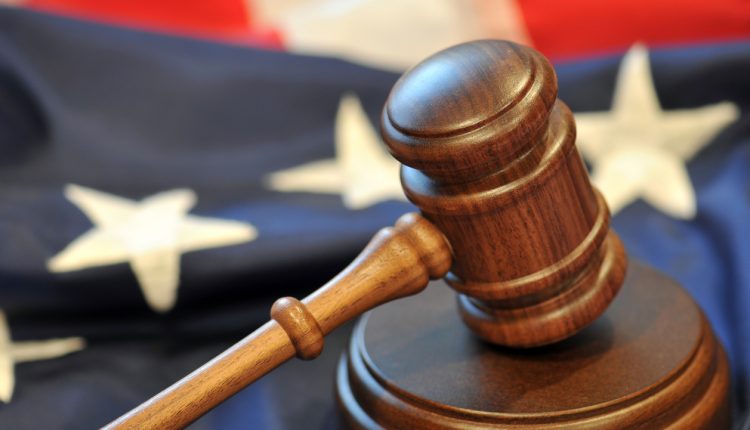 The Federal Rule addressing sanctions for the failure to preserve electronically stored information (ESI) was amended several years ago. The committee notes to the Rule explicitly foreclose the court’s ability to use its inherent authority to impose sanctions. Yet, some courts continue to rely upon their inherent authority rather than the amended rule. Below Lawyer Monthly hears from Kelly Griffith & Jennifer Marino Thibodaux at Thomson Reuters Practical Law, who address the issues surrounding inherent authority therein.

More than ever, litigants maintain their personal and business information in electronic form. When their electronically stored information (ESI) is relevant to anticipated or pending litigation in the United States, they must either preserve it or risk being sanctioned by the court for spoliation. Spoliation is the destruction or alteration of evidence resulting from a party’s failure to preserve evidence relevant to a litigation or investigation.

However, litigants in US federal courts have historically struggled to understand when they may be exposed to spoliation sanctions or what those sanctions could be because courts have imposed varying legal standards. The diverging standards caused litigants to expend excessive time and money preserving ESI to minimize their exposure to sanctions. See Fed. R. Civ. P. 37(e), Advisory Committee’s Note to December 2015 Amendments. In an effort to establish a consistent, predictable standard, Federal Rule of Civil Procedure 37 was amended in late 2015. Rule 37(e) now identifies the specific findings a court must make before sanctioning a litigant for losing ESI it was required to preserve. See id.

Unfortunately, Rule 37(e) has not provided the clarity that many had hoped, as federal courts disagree over whether Rule 37(e) is their exclusive source of authority to sanction ESI spoliation, or if they may continue to rely on their inherent authority to sanction such misconduct. Counsel litigating in federal courts must be aware of the inherent authority debate and how it affects their client’s – or an opposing party’s – potential liability for ESI spoliation.

What is a US federal court’s inherent authority?

What is the federal courts’ disagreement over whether their inherent authority to sanction survived the amended rule?

The notes to Rule 37(e) state that the revised rule is intended to be the exclusive standard for ESI spoliation, explaining that it “forecloses reliance on inherent authority or state law to determine when certain measures should be used.” Despite this unequivocal statement, litigants continue to face unpredictable ESI spoliation standards because not all US federal courts have acted in concert with the intention to set a uniform standard.

However, at least one other court has relied on its inherent authority to sanction ESI spoliation when the conduct at issue appeared to fall within the scope of Rule 37(e). In Klipsch Grp., Inc. v. ePRO E-Commerce Ltd., 880 F.3d 620 (2d Cir. Jan. 25, 2018), the Second Circuit affirmed inherent authority sanctions for, in part, the permanent loss of documents and data due to the litigant’s failure to impose an adequate litigation hold. Id. at 623; see also id. at n. 6.

What should counsel consider when facing or seeking ESI spoliation sanctions in a US federal court?

Counsel seeking or facing ESI spoliation sanctions should first evaluate whether the alleged spoliation actually falls under Rule 37(e). While the rule is often referred to as generally governing ESI spoliation, its plain language limits its application to instances in which the ESI cannot be “restored or replaced through additional discovery” and the loss resulted from the litigant’s failure to take reasonable steps to preserve the ESI. If either of these elements are not present – such as when a party tries to delete ESI but fails to successfully to do so (see Hsueh) – a court is unlikely to consider Rule 37(e) applicable and is likely to look to its inherent authority.