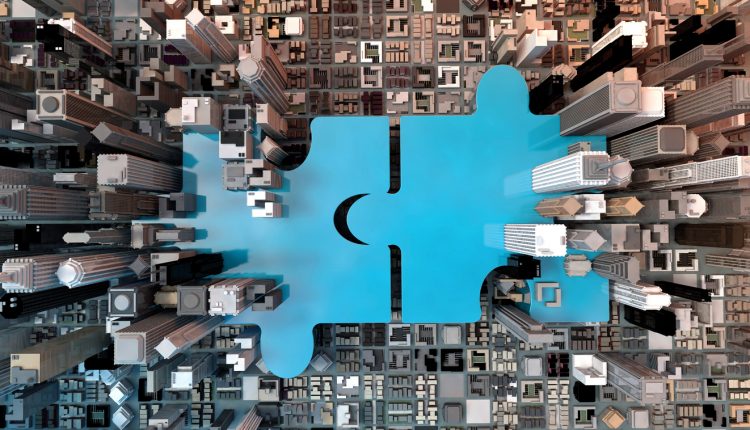 Jonathan Molot, a Professor of Law at Georgetown University Law Center and co-founder & Chief Investment Officer of Burford Capital, here discusses the moves law firms are making to pursue growth in the sector.

Simultaneously, law firms face more competition than ever: There are over 10,000 law firms practicing in the UK, ten times the number 50 years ago.

Some large firms are answering the growth challenge with M&A ambitions. A prime example: The merger talks occurring between the UK’s Allen & Overy and the US’s O’Melveny & Myers. A merger between the two would shake up the Magic Circle.

Mergers create headlines and can, if the pieces all fit, offer expansion—but they can be hugely problematic and if issues cannot be overcome, ultimately end in failure or messy divorce.

With the quest for growth ongoing, more UK law firms are asking: Is it time to go public?

Since restrictions around the ownership of firms were relaxed in 2011, three firms—Gately, Gordon Dadd and Keystone Law—have gone public. There has been more movement recently. In April, city firm Rosenblatt announced its intent to launch an IPO.

In an industry estimated to be worth £30 billion, there could be more law firm IPOs on the horizon.

Going public is one way to address a fundamental barrier to law firm growth: The age-old law firm partnership model, which promotes short termism at the expense of long term profitability.

Under the cash partnership structure, partners are the sole owners of the firm but do not have permanent equity: They lose their ownership interest on retirement and as a result are incentivized to earn as much as they can during their productive working years, rather than to build up the long-term value of the business and long term loyalty among clients. Firms thus place too much emphasis on maximizing current profits and may be loath to make multiyear investments, since doing so will reduce partner pay-outs.

With a focus on immediate profits, the billable hour persists as law firms’ underlying currency. It’s in the lawyer’s interest to bill as many hours at as high a rate as possible—and in the process wreak havoc on their clients’ budgets.

A model based on accessing conventional equity by going public offers an alternative for law firms. Among other things, law firms would benefit from additional flexibility of choosing a range of financing options for attractive investment opportunities.

Clients would benefit because the value of the firm would depend more on the sustainability of future earnings than on billings in any single period. Firms be incentivised to retain clients’ continuing loyalty, even if that means accepting alternative billing arrangements and lower current billings.

Law firms are famously slow to embrace change, and thus while going public may ultimately make sense for many, in the meantime an increasing number of law firms are increasingly turning to legal finance—also known as litigation finance or third-party funding—as a source of needed growth capital and as a new business tool to offer clients alternative fee arrangements.

However, they achieve growth, it’s vital for law firms to shift to “long termism”—to reassess how they are achieving client priorities and to support real growth that will be the basis of better results for clients and for firms themselves.