No-Fault Divorce: Why the Owens v Owens Case Is So Important 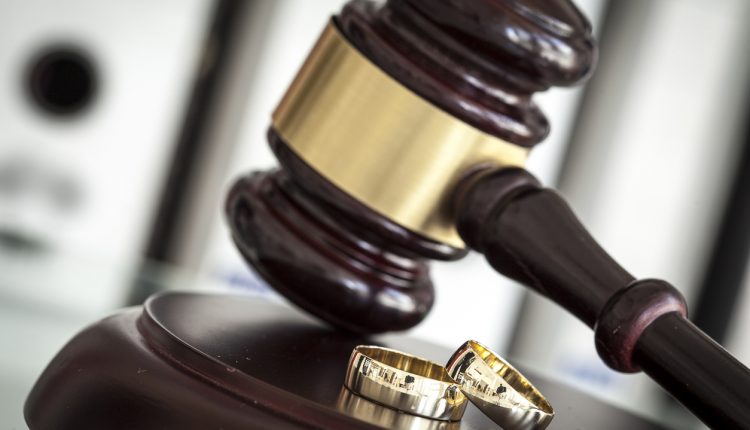 On May 17 2018, the Supreme Court heard its first ever case on divorce itself rather than issues relating to finances or children. The family justice organisation Resolution was the only third party given permission to intervene in the appeal to the Supreme Court in support of Mrs Owens. Mills & Reeve represented Resolution on a pro bono basis. Below Lawyer Monthly hears from Nigel Shepherd, Head of Family Law at Mills & Reeve, and immediate past national chair of Resolution, on the vital role this case plays in divorce law history.

Irrespective of the outcome, the judgment in Owens v Owens will provide further momentum for the campaign to introduce a no-fault divorce system. It will also change significantly the way family lawyers advise their clients on the test to be applied in so-called “behaviour petitions” and the examples used to illustrate that advice.

So what are the key reasons for this case being so important?

The sole ground for divorce in England & Wales is, and has been for almost 50 years, that the marriage has broken irretrievably. However, this has to be established by proving one or more of five “facts” – adultery, “behaviour”, desertion for two years, separation for two years with consent of the respondent and separation for five years where there is no consent.

Mr & Mrs Owens separated in February 2015. She petitioned for divorce on the basis of Mr Owens’ behaviour. He defended the petition and, unusually it resulted in a trial where the judge felt that her husband’s behaviour was insufficient to justify a divorce decree. She went to the Court of Appeal, which upheld the original judgment, leaving her with the final appeal to the Supreme Court. If they rule against her she will have to wait until February 2020 for the divorce.

The legal arguments in Owens centre on the interpretation of section 1 (2) (b) of the Matrimonial Causes Act 1973. This provides that in order to prove irretrievable breakdown the petitioner must establish “that the respondent has behaved in such a way that the petitioner cannot reasonably be expected to live with the respondent”. This wording has in practice been invariably described as “unreasonable behaviour” but the key point in Owens was that this shorthand is not only inaccurate but more importantly is a linguistic trap that led the trial judge to apply the wrong legal test to the evidence.

The argument from Mrs Owens, was that the correct test was an almost entirely subjective one. In other words, it is the impact of the behaviour on the petitioner that matters, not how that behaviour might be viewed objectively by others. Furthermore, the behaviour itself does not have to be the reason the marriage has broken down. It just has to be the reason why the petitioner can “no longer reasonably be expected to live with the respondent.”

If the Supreme Court agrees with our interpretation it will mean a fundamental change to the way in which divorce petitions are drafted in the future. Even if the appeal fails, the analysis by the Supreme Court justices of the legal test in section 1 (2) (b) will require a shift in emphasis in the way we approach these cases.

Whatever the outcome, Owens highlights the reason why the law must be changed. If Mrs Owens loses she will be locked in a marriage that is clearly over until 2020. If she wins, she will have done so only by having to battle through three hearings at enormous financial and emotional cost and we will still have a divorce process that encourages blame.

The Supreme Court cannot of course change the substantive law, it can only interpret it. For many years, Resolution has been campaigning for no fault divorce, and in their recent survey 67% of members said that the current law makes it harder for separated parents to reach agreement and 90% that it makes it harder to reduce conflict and confrontation. That comes as no surprise to our family team at Mills & Reeve where we see this blame game undermining efforts to reach agreement through mediation, collaborative practice or negotiation.

There is no real principled opposition to reform now. We just need to get on with it.