Could the NHS Reduce the Occurrence of Serious Incidents? 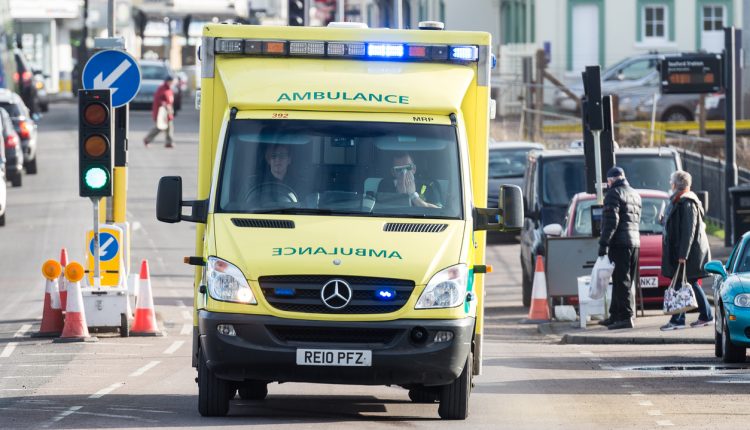 The NHS is a health system that prides itself on transparency and even quotes itself as “on the journey to becoming one of the safest and most transparent healthcare systems in the world” in its Five Year Forward View. Below Jason Brady, Head of Blackwater Law, discusses the NHS’ influence on serious incidents.

Yet research published by Blackwater Law shows for what is thought to be the first time, a picture of the Serious Incidents recorded across 235 NHS Trusts and Welsh health boards, revealing more than 20,000 Serious Incidents occurring annually. Serious Incidents, are adverse events within trusts where the consequences for patients, staff and organisations are so significant, or potential for learning is so great, that a heightened level of investigation is justified. This includes events such as avoidable or unexpected harm or injury, or even death as well as items such as Never Events and public concern about a trust’s ability to provide an acceptable level of care.

More than highlighting the number of Serious Incidents recorded, it is argued the research illustrates multiple issues surrounding transparency and raises questions as to whether the NHS is positioned to learn from these adverse events and is transparent enough in this area.

Responses to researchers’ Freedom of Information (FOI) requests were sporadic, with two trusts failing to provide data altogether. Of most concern however, is the fact a number of trusts attempted to deny permission for their data to be published, thwarting publication under the Re-use of Public Sector Information Regulations (2015). Many later conceded, but five persisted in their attempts to prevent publication of their figures. This is clearly not consistent with the rhetoric of transparency and learning and, it is argued, lays the foundations for a situation where this data is neither published openly, nor completely accessible (and publishable) through FOI and copyright legislation.

The NHS itself recognises the relationship between openness, investigation, learning and patient care. It is argued patient safety would benefit from this particular gap in transparency being filled through the regular publishing of Serious Incident data, by trust, from a central organisation such as NHS Improvement; as is already the case with Never Event and Patient Safety Incident data. This would provide greater accountability to the public on the issue of patient safety and focus the attention of NHS trust management on reducing the frequency of these adverse events and improving consistency in the provision of quality healthcare services.

Further questions are raised as to the recording of Serious Incidents. NHS trusts provided a total 960 separate categorisations and descriptions for 11,507 of the Serious Incidents that had been recorded, making it a difficult exercise to determine what the most commonly recorded Serious Incidents relate to and where focus might be directed in order to deliver material improvements in the consistency of care provided.

Without dictating lists of what classifies as a Serious Incident (and the limitations this brings) it could be deemed beneficial to have a greater degree of standardisation to aid learning and benchmarking across the NHS.