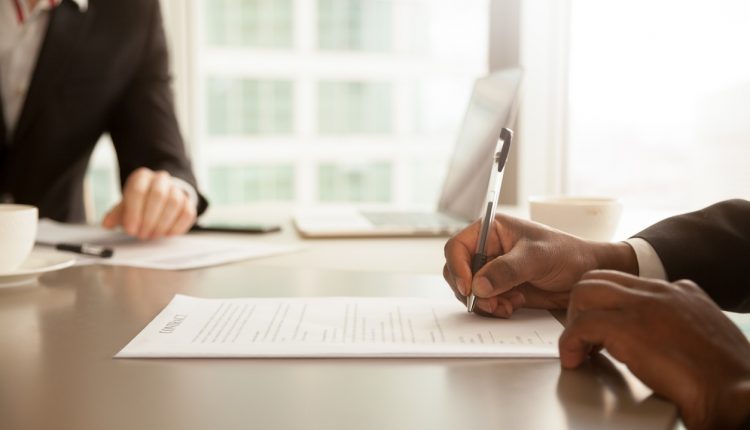 Responding to the House of Commons Justice Select Committee’s report on increasing the small claims limit for personal injury, Stephen Cavalier, chief executive of Thompsons Solicitors, has welcomed the recommendations they have made, taking a stand against the government’s rush to undermine access to justice.

Today’s report, from a cross-party committee of MPs, could not send a clearer or more robust signal to the government to step back from its headlong rush to undermine long established principles about access to justice.

The committee’s recommendations add serious weight to the many voices worried about the government’s desire to make fundamental changes built on such a feeble evidence base.

As a firm acting for thousands of injured people every year, we welcome the committee’s analytical and thorough consideration of the proposals. The government needs to think long and hard about its response to the committee and its whole approach to small claims reform.

If the words of the prime minister on the steps of Downing Street in July 2016, that when her government makes ‘the big calls’ they would think ‘not of the powerful’, and listen ‘not to the mighty’, are to mean anything at all then now is a time for ministers to seriously reassess ploughing-ahead with changes, the whole basis of which has today been so unequivocally called into question.

The evidence presented with the Civil Liability Bill, the calculations used to justify it and the prospects of the changes delivering what ministers have suggested, are all undermined by the Justice Committee report.

Today the House of Commons has stood up for equal access to justice for all and called on the government to do the same. The Committee’s trenchant criticisms cannot be simply waved aside and the government carry on regardless.

If the government went ahead with proposals in their current form, we would have the farcical situation where, given the Scottish Government’s 2014 decision to exclude all personal injury claims from the Scottish equivalent of the small claims track, an English worker, perhaps an HGV driver or staff on a train injured in the Borders in Scotland, would have free legal representation and get proper compensation for their injuries whilst, had the same accident occurs 10 miles south, they would not.

It is noticeable that the Justice Committee specifically recommends that:

– claims relating to employer liability (accidents at work) should continue to be subject to the lowest level of any small claims limit;

– any increase in the small claims limit should be limited to inflation since April 1999;

– any inflationary increase should use CPI, now the government’s preferred measure, rather than RPI;

– this means that any increase for these cases including workplace injuries should only be to £1,500 and this should not be earlier than 2019;

– the small claims limit for road traffic accident (RTA) claims must not be increased to £5,000;

– pedestrians, cyclists and other ‘vulnerable road users’ should not be subjected to any higher small claims limit imposed on other RTA claims;

– the government should pause any further changes until it has considered the learnings from its post-legislative review of Part 2 of the Legal Aid, Sentencing and Punishment of Offenders (LASPO) Act 2012, which has yet to be concluded;

– the government’s current policy means cold calling by Claims Management Companies is likely to increase, and therefore should be banned outright.