The Driverless Race Is On: Patenting Autonomous Driving

When it comes to autonomous vehicles, Uber and Google are the tech firms you think of, but where do the patents lie? 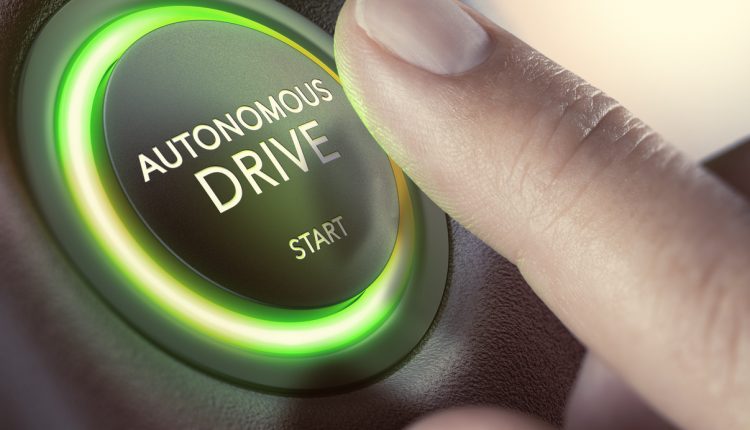 When it comes to autonomous vehicles, Uber and Google are the tech firms you think of, but where do the patents lie? Below Lawyer Monthly speaks to Christof Höhne, Partner at EIP, on the fast-moving race to patenting this next-gen technology.

Electric cars are considered the automobile future – their development and parallel patenting is heavily incentivized by governments already pushing for quotas on electric cars: China, for instance, envisions as of 2019 a 10% quota from car manufacturers selling cars in China.

Innovation and advancement of cars does not stop at electric drives; the innovation race to fully autonomous driving vehicles is on. Significant research and development work, documented by an increasing number of patent applications in the field is going on. Ambitious goals of manufacturers envisage the availability of fully autonomous driving vehicles as early as 2020.

The development of autonomous driving does not start from scratch: A basis for this technology has been laid in patented telecommunication systems and car assistance systems available already today. Accordingly, while it may be a common perception that autonomous driving is a thing of the future, many cars of today already feature its very basics, such as ESC (Electronic Stability Control) or automatic distance control. These current assistance systems predominantly rely on data generated by the car, in response to which an action is triggered. The shift in innovation is now to get cars to communicate with each other and infrastructure, such as traffic lights.

Given the economic impact of autonomous driving vehicles, which, as a disruptive technology, may fully replace “classic” cars in the future, it is essential for car manufacturers of today to be a part of this new technology. Having a share in this new field will increasingly rely on access to patented technology. It is thus worth having a look at what the patent landscape looks like:

The results of this study, which is, of course, only a current snap-shot, show two interesting things: German companies are currently among the key innovators; and innovation is not limited to classic car manufacturers – tech companies play an increasingly important role.

The increasing number of non-car manufacturers active in the field is only logic, as autonomous driving is an interplay of different technical disciplines, such as mechanics, computing and telecommunication. Accordingly, it is just as logic that strategic alliances are formed, to progress development. This development is, for instance, focused on platforms, software, navigation and infrastructure. Examples of strategic alliances are: The “Automotive Edge Computing Consortium” (inter alia Toyota, Intel and Ericsson); the sale of HERE maps service from Nokia to a consortium of BMW, Daimler and Audi (recently joined by Intel and NavInfo) and the “5G Automotive Association” (inter alia BMW, Audi, Daimler, Ericsson, Huawei, Intel, Nokia and Qualcomm).

It can thus be observed that several patents from different technical fields (mechanics, computing and telecommunication) are or will become relevant. To provide access to these patents and to ensure interoperability, standardization is key. Standardization can also facilitate required administrative approval of autonomous driving cars. The importance of standardization has just recently been emphasized by the European Commission in a communication dated November 29, 2017 (COM (2017) 712), in which it came to the conclusion that:

Accordingly, while individual companies can make big individual contributions to autonomous driving, these have to be viewed in the context of the overall, very diverse patent landscape. This includes questions of freedom to operate and value of the invention. Successful strategies of companies active in the field will thus likely be to continue being part of strategic alliances and to take an active part in standardization.

Christof is an attorney-at-law and head of EIP’s Düsseldorf office. The main focus of his work is patent litigation with particular expertise in the fields of electronics, pharmaceuticals and mechanical engineering. He also represents clients, alongside patent-attorneys, in parallel opposition and nullity proceedings before the European Patent Office, Federal Patent Court and Federal Supreme Court.