The Civil Liability Bill: Why You Should Care 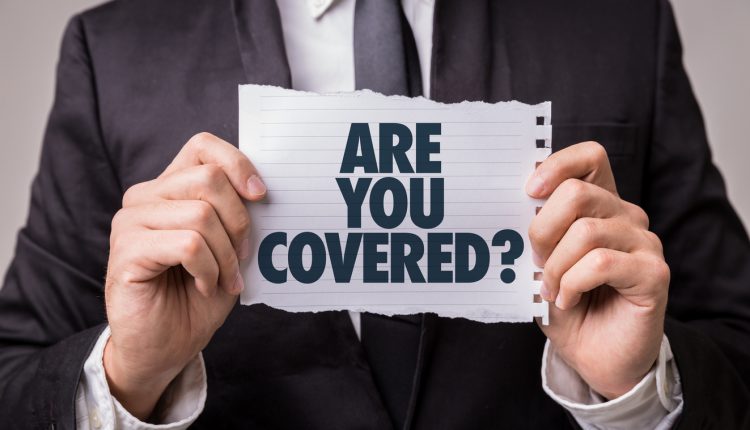 Philip M D Grundy, barrister at St John’s Buildings, with support from Nick Martin, Edward J P Grundy, and Mathew Smith, delves deep into the new Civil liability Bill and what it means for you.

It is time for the insurer’s complaints and claimant’s gloating to cease. The Civil Liability Bill was recently introduced into the House of Lords, promising to “modernise the way the discount rate is set”. With measures including three yearly reviews and the creation of an independent expert panel to advise on the appropriate rate, The Ministry of Justice has promised that the 100% compensation principle will be supported by the Bill.

The Government appears to have focussed on the basic and ‘old school’ discount rate, whilst ignoring what are more appropriate methods such as periodical payments and split multipliers. This Bill will indeed modernise the process by ensuring more frequent and compulsory scrutiny. However, if the panel and Lord Chancellor fail to engage then the end product will be lacking.

It has always been the case that when a lump sum award is made, some claimants may be under-compensated, and others over-compensated. The reality is that without some investment risk being taken, the former discount rate of 2.5% ensured that a claimant would almost always have been under-compensated. There is also an argument that lawyers should be ensuring that proper and long lasting investment advice is sought to support the claimant into the future. This would ensure that 100% compensation is more easily achieved, helping to reduce overall costs.

The Justice Select Committee heard evidence from Professor Victoria Wass, who argued that claimants earning a higher rate of return than the discount rate aren’t over-compensated; they are earning a premium for taking on more risk. The insurance industry is seeking to shift the investment risk to claimants who are not true speculative investors seeking to increase the financial pot, but are investors seeking to maintain it to fund necessary costs, such as support, care and case management. By way of compromise, Claimant’s representatives should put more in place to safeguard a pot, whilst providing adequate risk, to mimic everyday financial risk prior to an accident.

Realistically, the discount rate is going to change. When considered, the net discount rate should be no higher than 0.5%, (a gross return of one%) acknowledging that all investment costs and fees fall around 0.5%.

However, there are a number of solutions not covered by the current proposals. The Split Discount Rate option was used in the Guernsey case of Helmot v Simon [2012]. A rate of -1.5% was applied to the loss of earnings related losses, and 2.5% to the rest of the claim. This allowed for a fairer end result when considering the 100% compensation principle.

It is “fake news” to focus on the increased lump sum payments in clinical negligence actions without considering a periodical payments order. These orders should become the norm and automatic, subject to court approval.

In addition, in cases where a claimant lacks legal capacity to manage their affairs, the cost of the Deputy’s fees after year two should involve a periodical payments order, save in exceptional circumstances, decided by the court.

This advice will soon apply to Scotland too, as the Scottish Government have put in motion a new Damages Bill which would bring Scotland into line with England & Wales on periodical payments orders.

With this in mind, it has to be asked, ‘are you brave enough to care?’ If so, you should engage wholeheartedly in every case with a periodical payments order unless there are good reasons for not doing so. Split multipliers are appropriate in all cases for earnings-related losses, with a different rate for other losses. This would also benefit the insurance industry, allowing for more certainty than at present.

Certainly, a discount rate of 0.5% would be appropriate for all heads of loss except earnings-related losses, which should be around -0.75%, or -0.50%. In any event, whatever the discount rate, this must be revisited frequently by an independent arbiter so that we never are in a position as litigators of maintaining an inappropriate discount rate for many years with no structure in place for reviews. It remains to be seen whether the systems set out in the Bill will be effective, but it is a step in the right direction, and both sides should do what they can to support this.