Mundy Vs. Sloane Stanley: What Does the Decision Mean for the Property Industry? 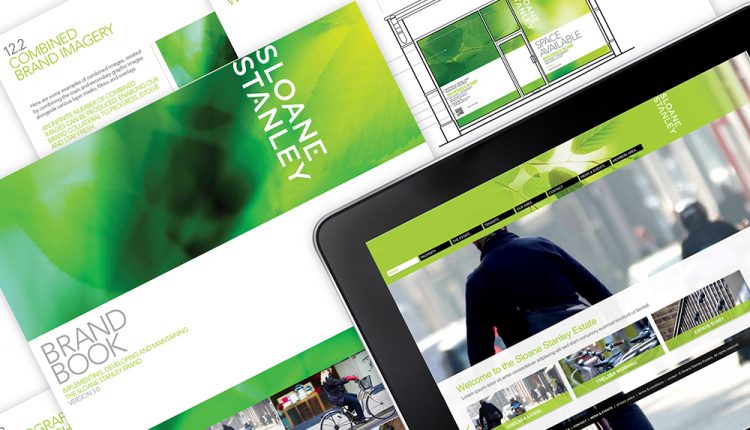 There are estimated to be 2.1 million homes in England and Wales where the leases have less than 80 years remaining, with 490,000 in London alone. If the ruling had favoured Mundy, the cost of extending the leases by an additional 90 years and conversion of the ground rent to a peppercorn, would have fallen significantly. As it was, the Court of Appeal ruled in favour of Sloane Stanley, which has left many in the property industry questioning ‘what does this mean for real estate?’.

Relativity is the discount rate which is applied to find the value of property with short leases when no clear comparable evidence is available. This high-profile, long-running dispute was considered by many to be the last attempt to change the basis of calculation. Good evidence to support the sale of property with a short lease has traditionally been hard for surveyors to come by. It’s also worth noting that homes with short leases are also often less desirable among buyers, due to their negative impact on sourcing mortgage finance.

This difficulty in finding evidence means ‘Graphs of Relativity’ are used as an aid to benchmark the appropriate value for the property with a short lease. Surveyors source this information from various markets, including prime Central London, Greater London and the regions. However, many now understandably consider these graphs to be out of date, as the majority of the data was collected around 20 years ago pre-recession.

The argument for the need to radically change the basis by which ‘relativity’ is calculated was argued by Mundy’s legal team throughout the case. Its failure has urged many to call for the Government to intervene – although this presents its own issues. Prior to this case, thousands of former leaseholders have bought their freeholds who then became concerned that if Mundy vs Sloane ended favouring the leaseholder this could have a seriously adverse effect on the value of their assets.

The ruling also coincides with a growing concern in Parliament regarding the sale of new homes on a leasehold, instead of freehold, basis – in particular those that are subject to the unfair doubling of ground rent provisions. If handled correctly, with due consideration given to how changes to the current system could impact on both landlords and tenants, these two issues could be combined for future legislation, as this case has revealed a cross party support for change. Most new homes builders seem to have reacted now by selling flats on much more reasonable leasehold terms and are selling most houses freehold.

The desire to make the process of purchasing freehold or extending existing leases on a fairer and easier basis has been expressed by both tenants and landlords following the decision. This process is far easier said than done and updating the current system will take time. For the time being, it is likely that property with leases below 80 years remaining will continue to suffer a more limited demand in the sales market – spurring most leaseholders into negotiations for lease extensions prior to marketing. So, the advice to those on both sides would be to seek out professional advice from expert valuers who know the field very well.